a project by
Jannik Becker

In each movie, different stylistic methods are used to support the dramaturgy. However, these stylistic tools are not necessarily ethically acceptable or conform with the moral values of viewers.
A phenomenon that occurs more often, but not exclusively, in older films is the portrayal of a male protagonist who wins the heart of his female crush while crossing the boundaries of sexual assault. Interestingly, however, due to various factors these questionable actions are rarely recognized as such by the audience. A moral ambivalence arises in viewers – an inner contradiction between their unconscious, rather positive evaluation of the plot and their actual moral values.

Through a web application and an awareness campaign via social media, I provide lasting clarification about this moral ambivalence. Hereby I create the foundation for a discussion about the modern role of women in movies, the idealization of fictional characters and the social acceptance of these stylistic instruments. 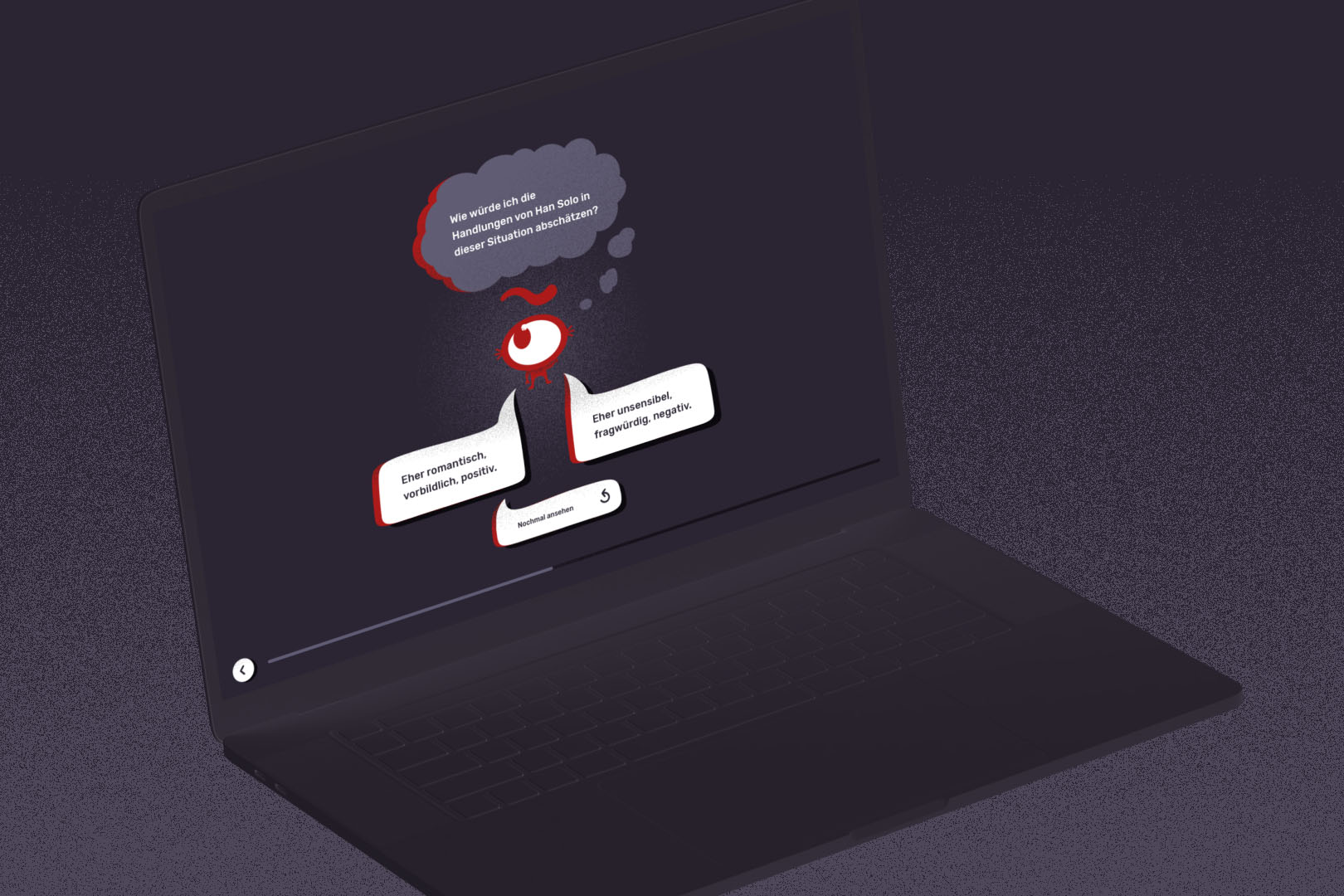 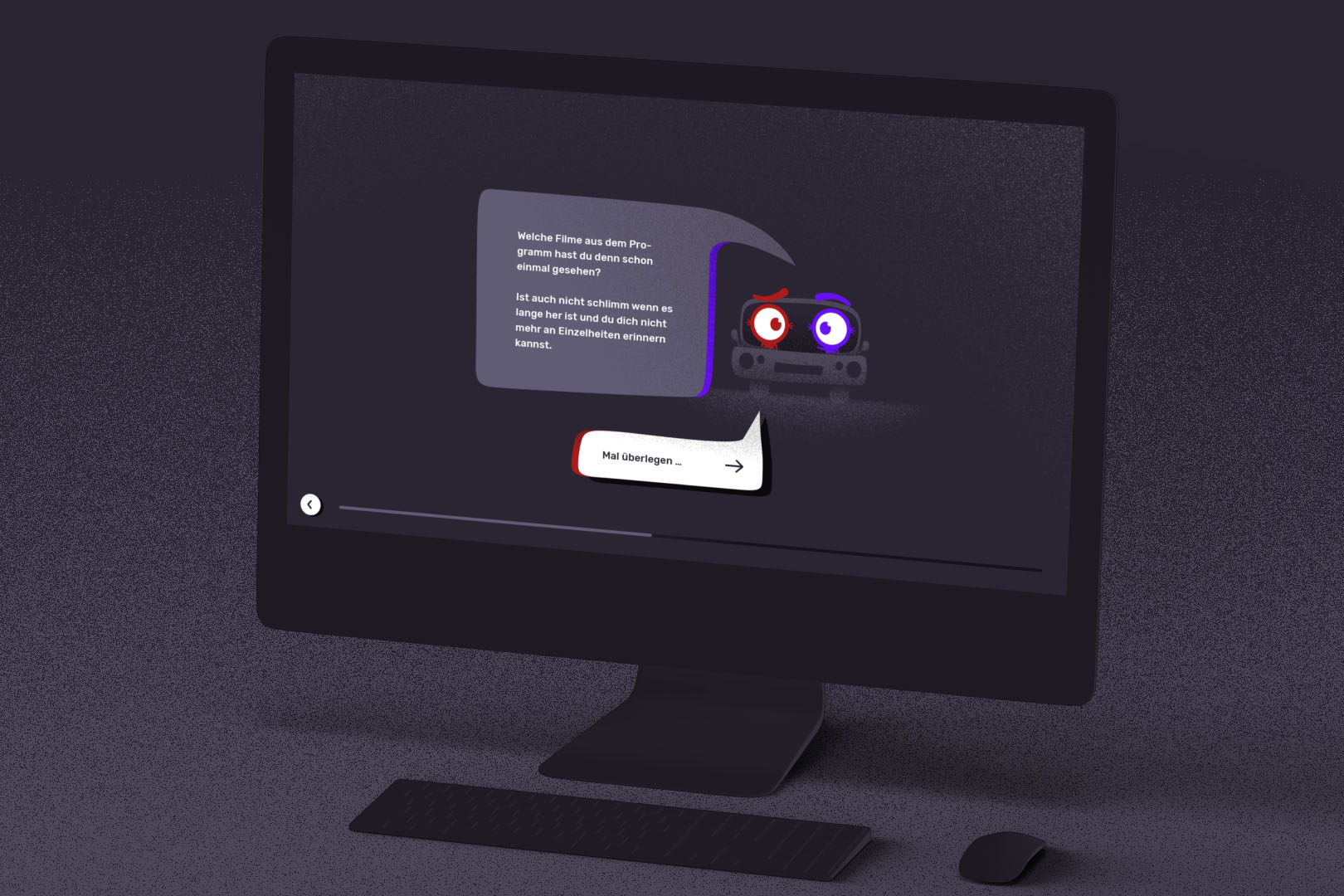 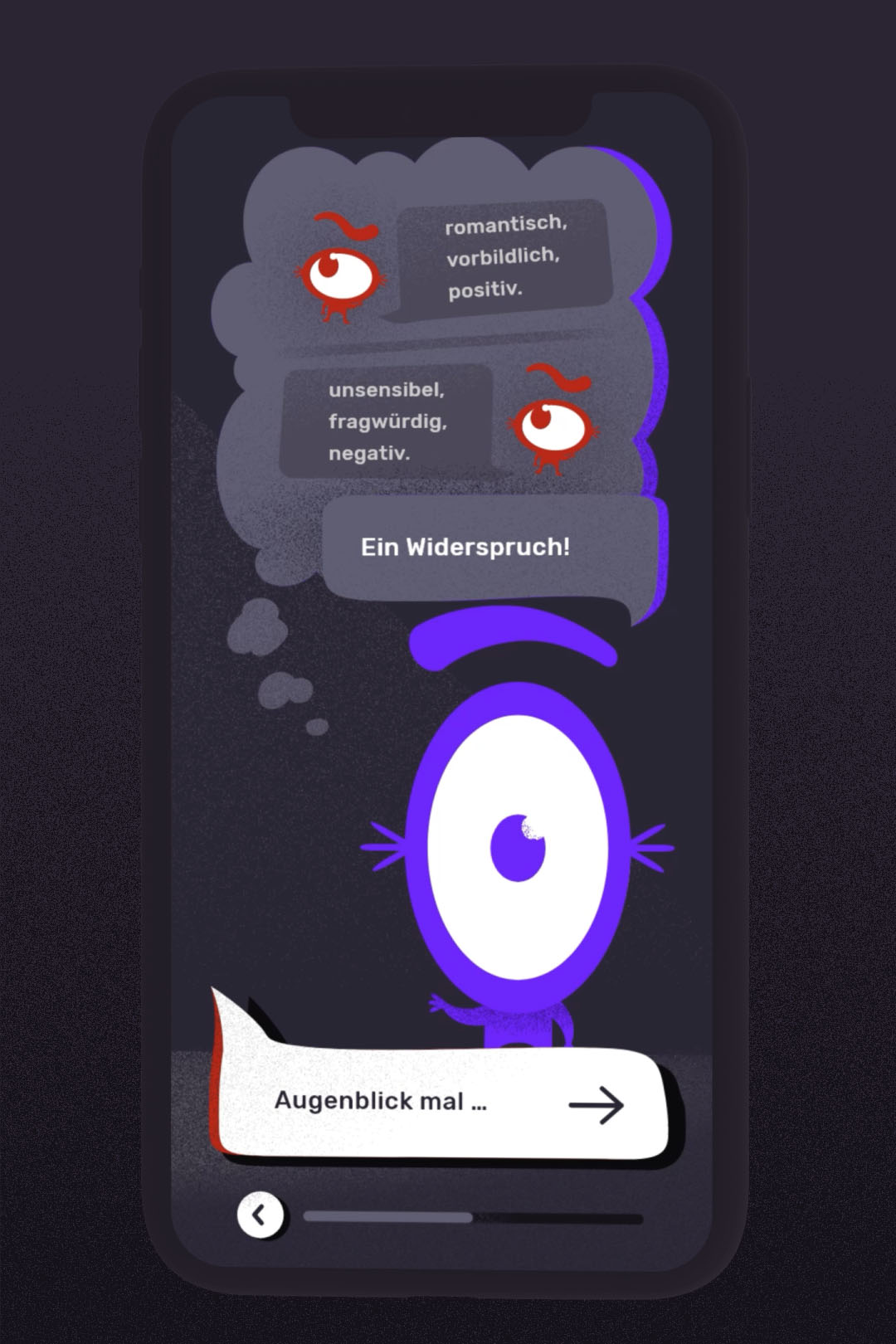 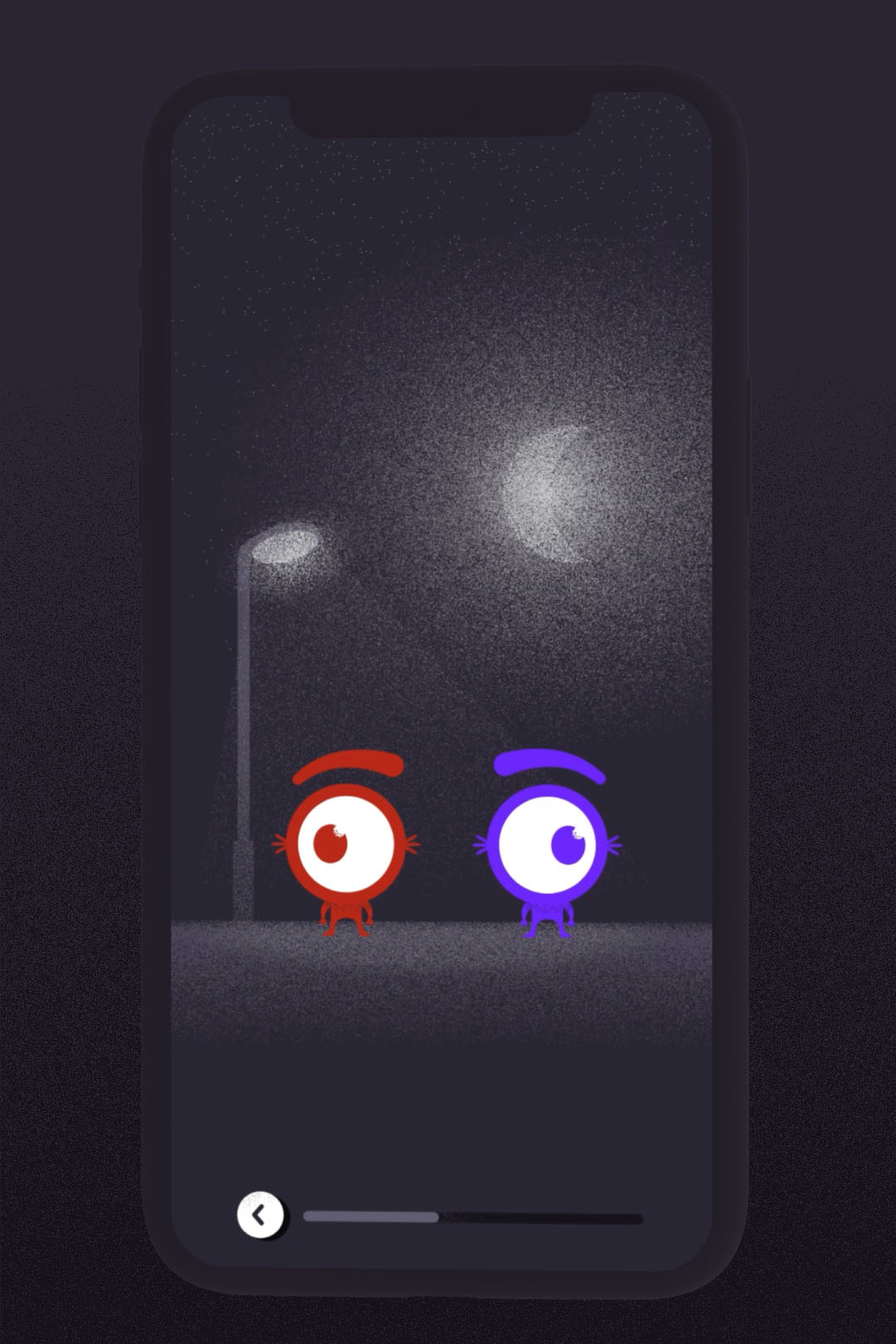 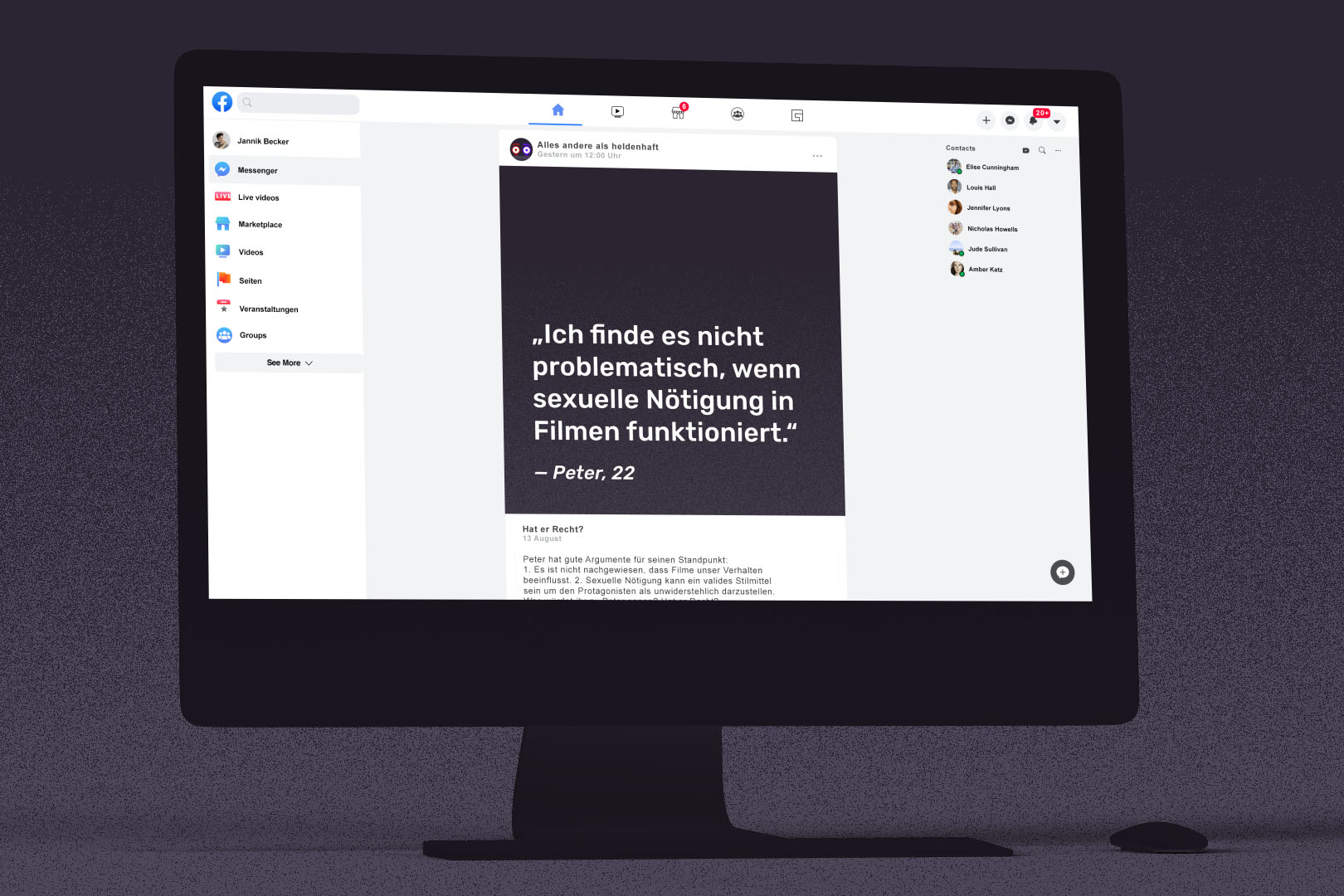 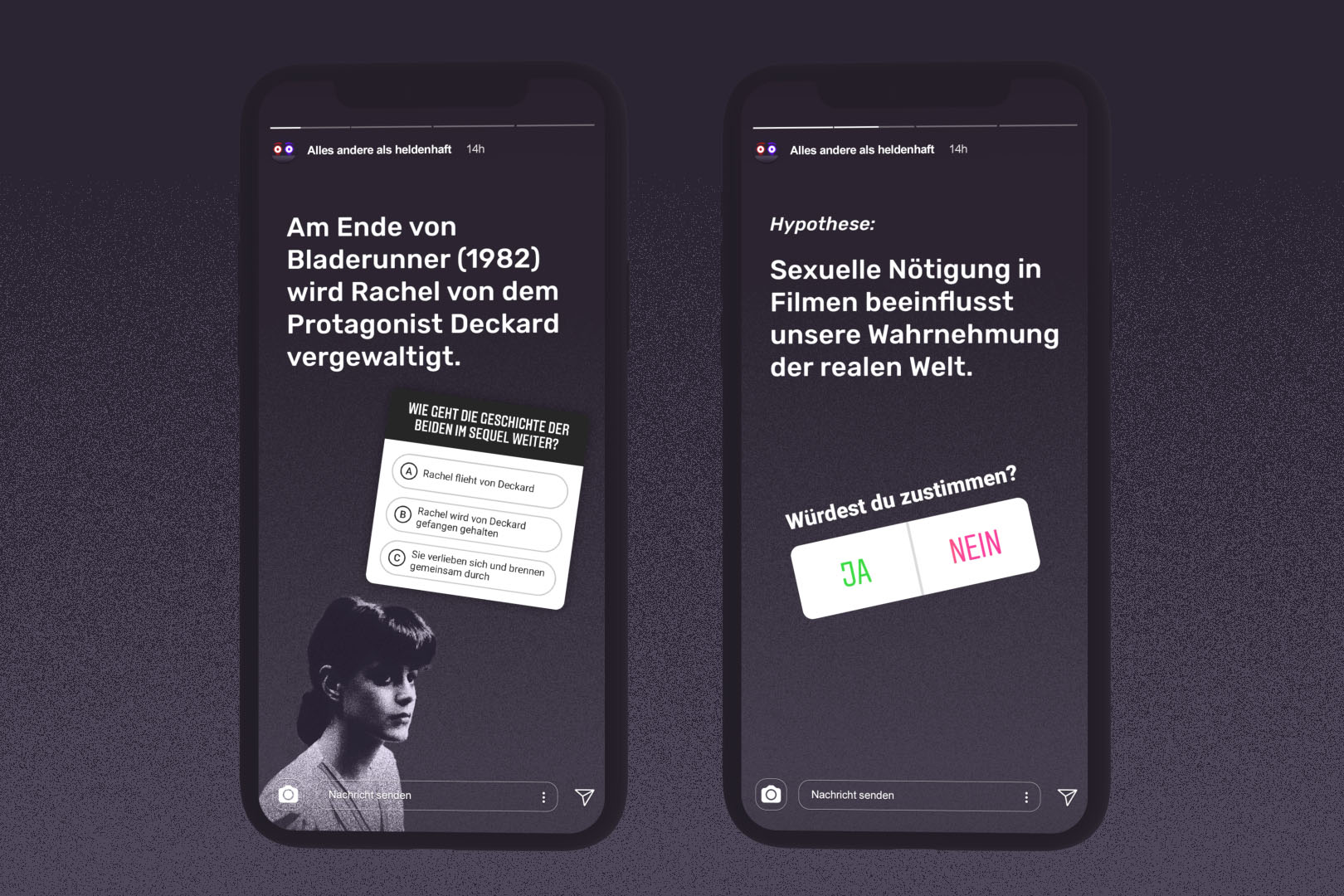 I would especially like to thank Paul who patiently endured and supported me throughout my bachelor's degree. My mother who was instrumental in setting me on this path, and my father who always stood behind me. I also thank my brilliant fellow students, especially Anna. This project would not have been possible without the numerous user testers and interview partners. Thanks to all of you.