a project by
Maren Amparo

Future-oriented Concept for the Identity of the »Verlag der Ideen«

Defining a product’s useful life period instead of its mere longevity, having a positive impact instead of just being environmentally less harmful, and more importantly, emphasizing the core tenet: what is actually the better thing to do, rather than simply optimizing what already exists.

»Deconstructing Frames« is basically a trade fair structural system designed for continuous reuse or further use in various applications, questioning the framework of product use and trying to rethink it. In collaboration with the publishing house Verlag der Ideen, a spatial appearance has been created. It conveys the values of the publication in its own language as it generates new impetus. The concept is based on a systematic deconstruction, allowing a high degree of adaptability with less demand for material, labor and logistics costs. Technical properties are segregated from biological ones, allowing the retrieval of valuable industrial substances.

»Deconstructing Frames« is a system design that questions primarily the concept where design evolves and, at the same time, gives a distinct answer that is traced back to its essential components. 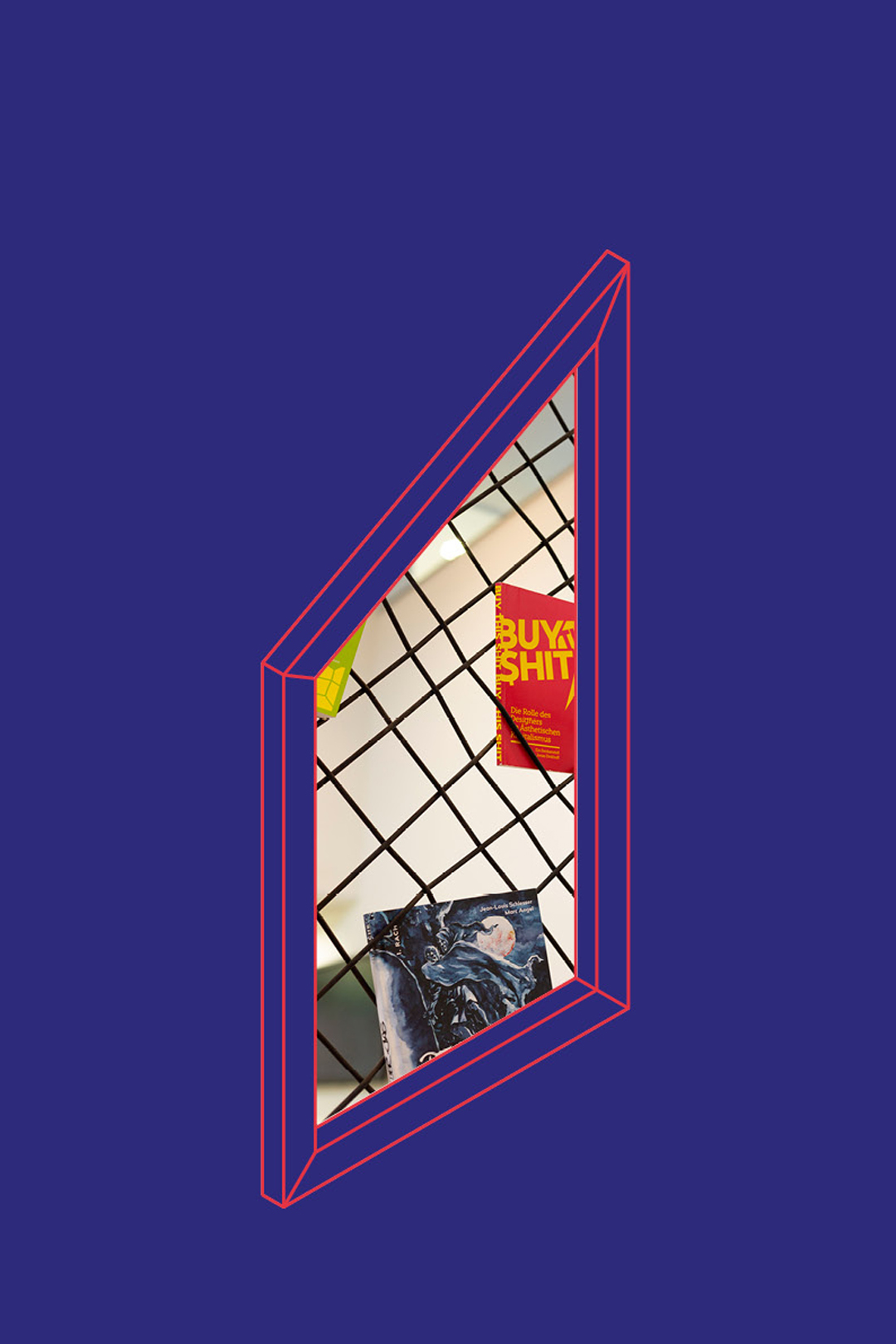 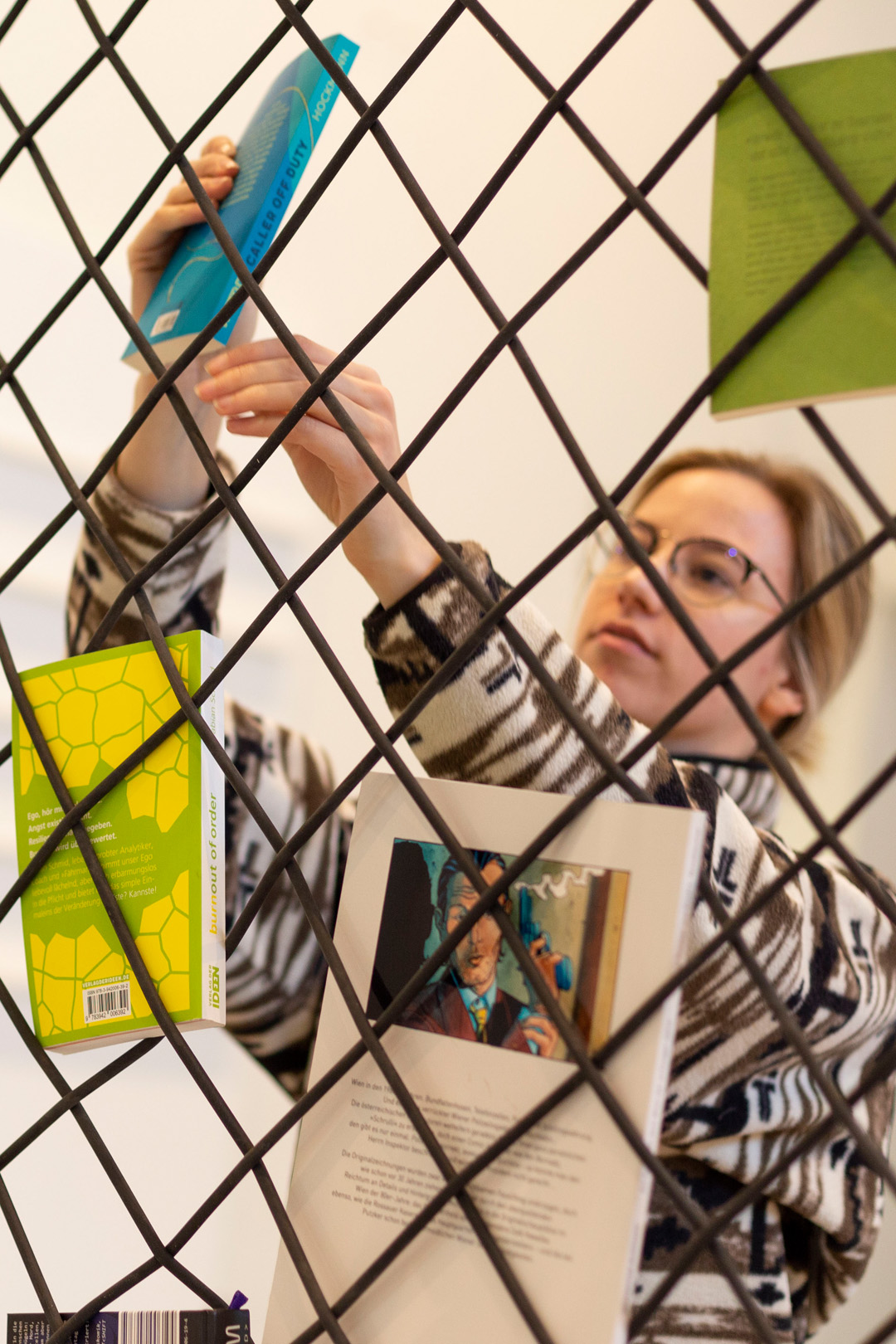 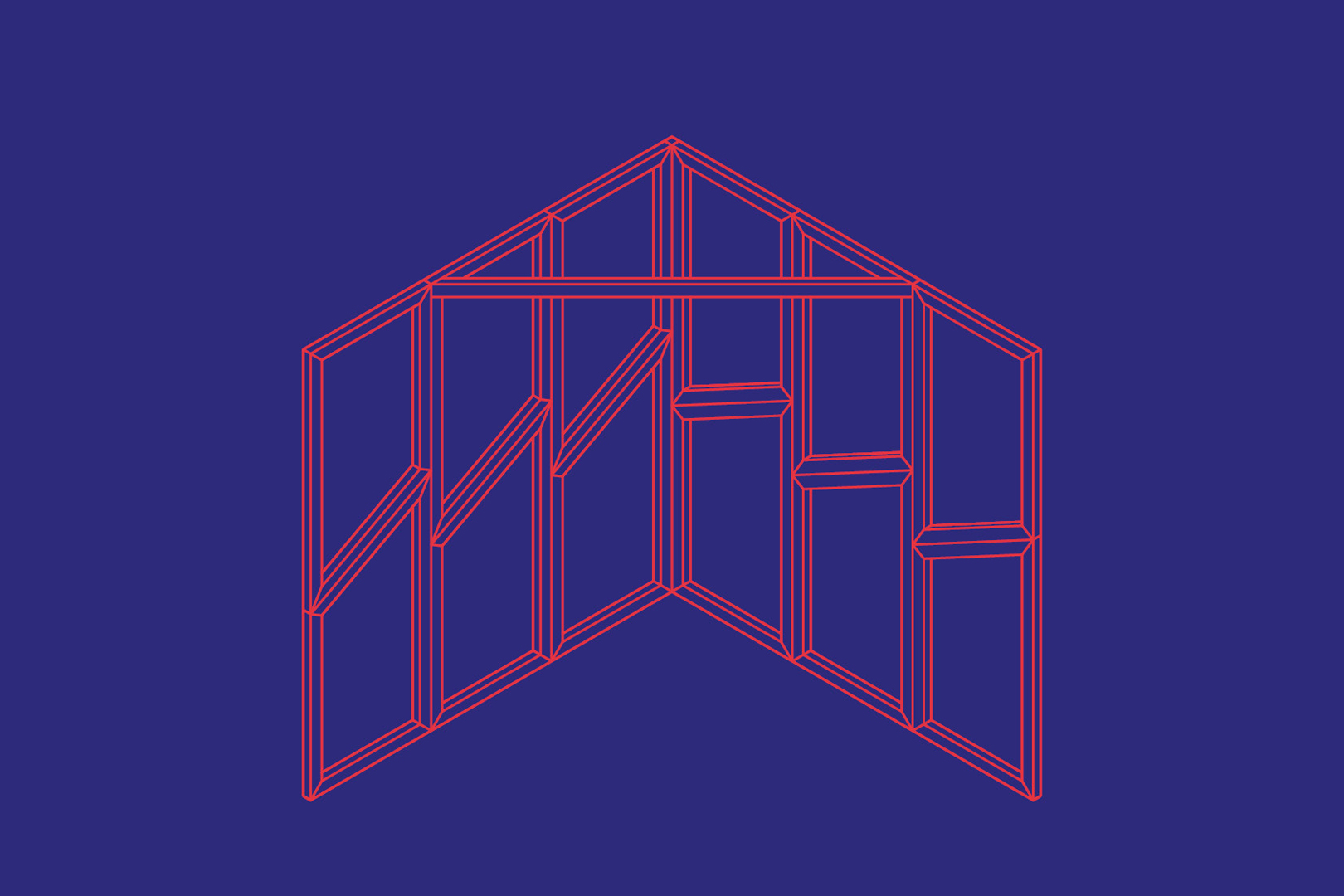 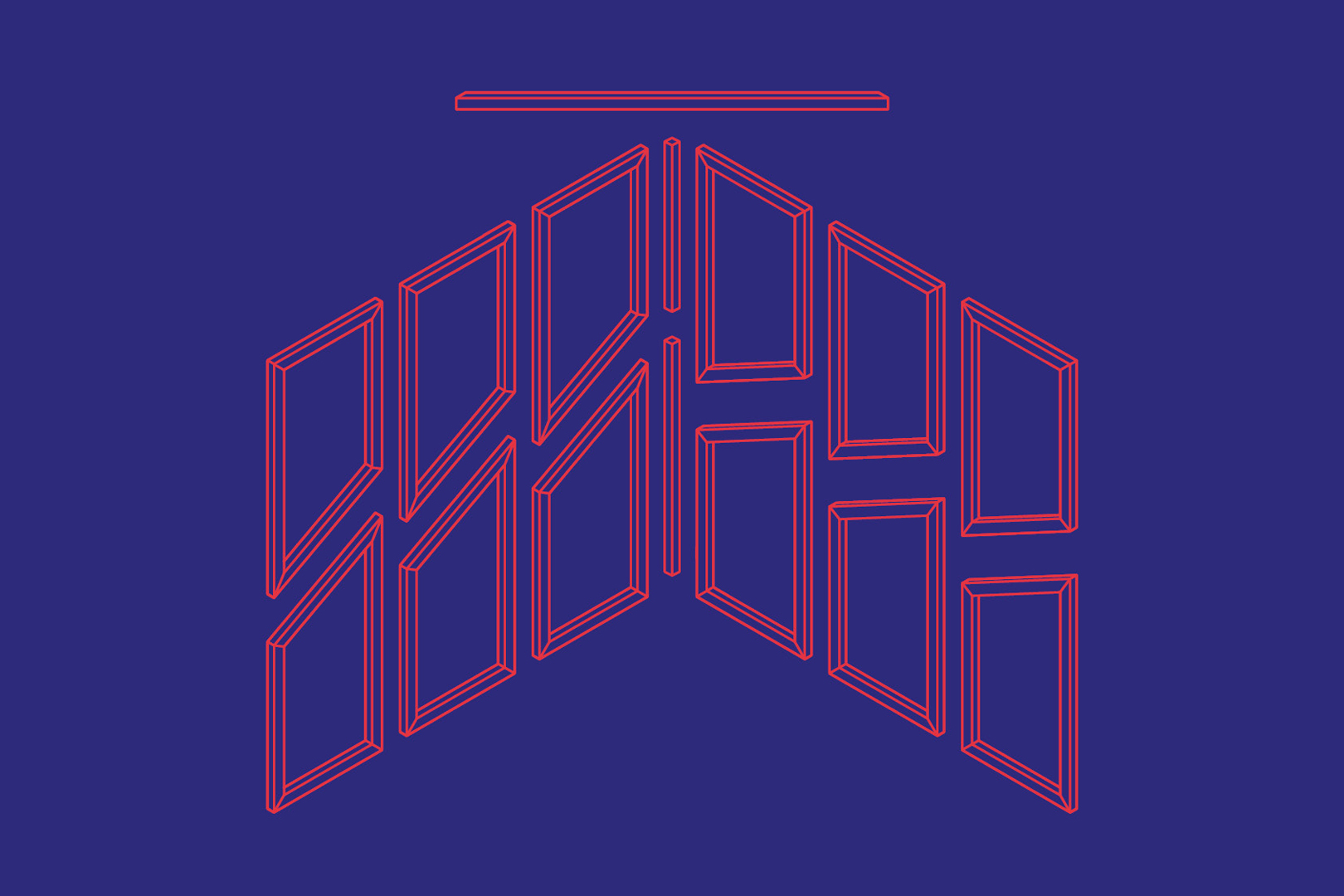 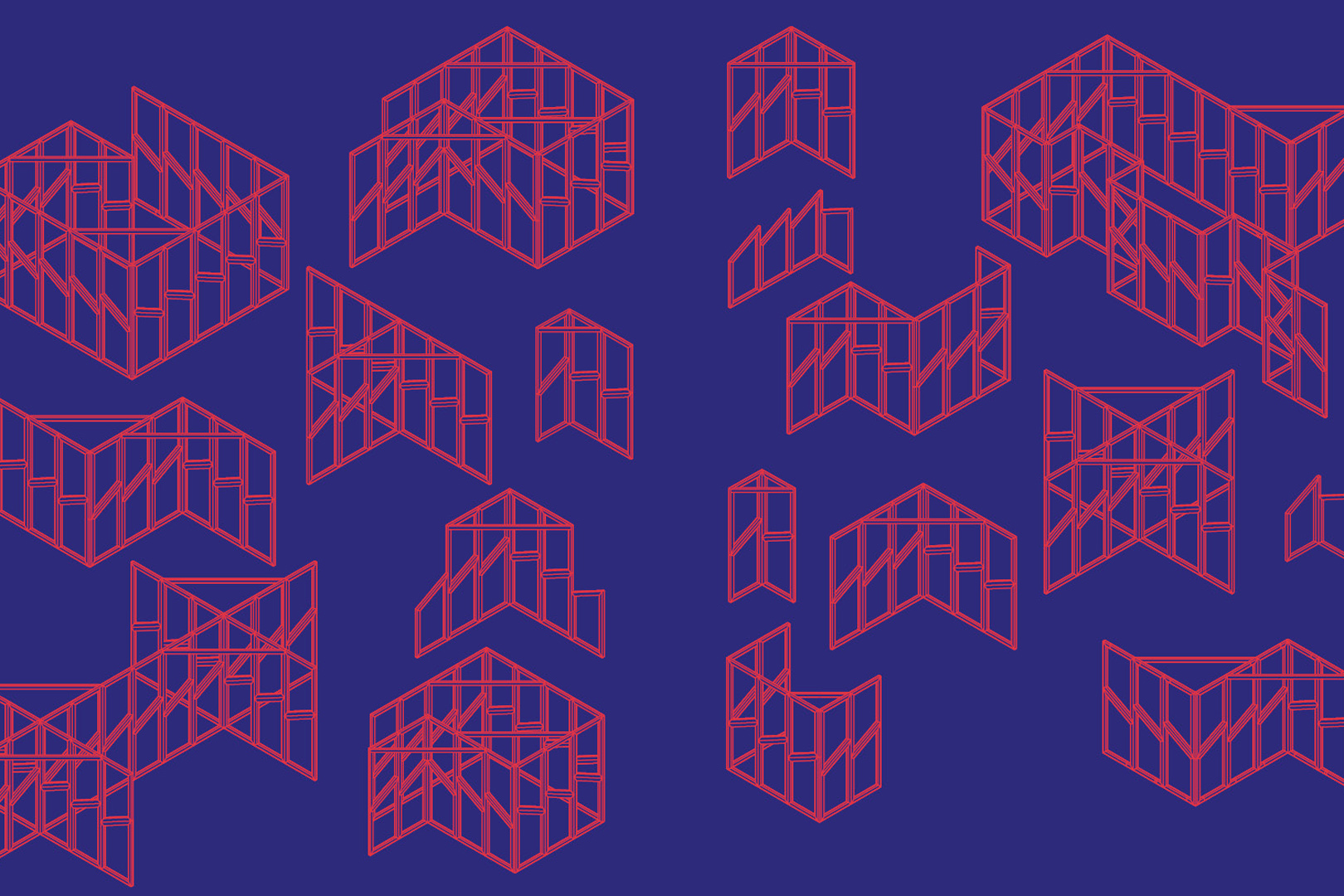 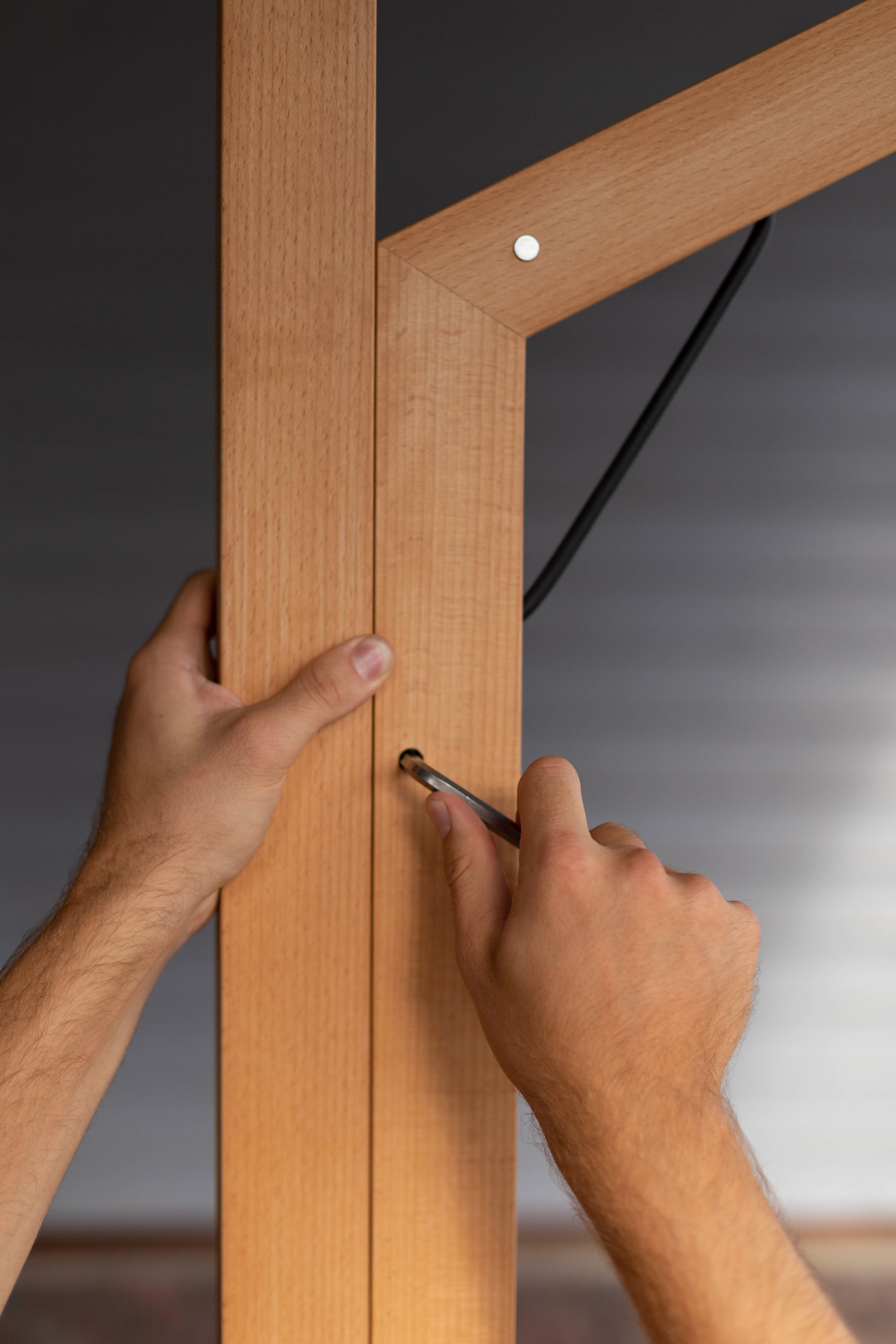 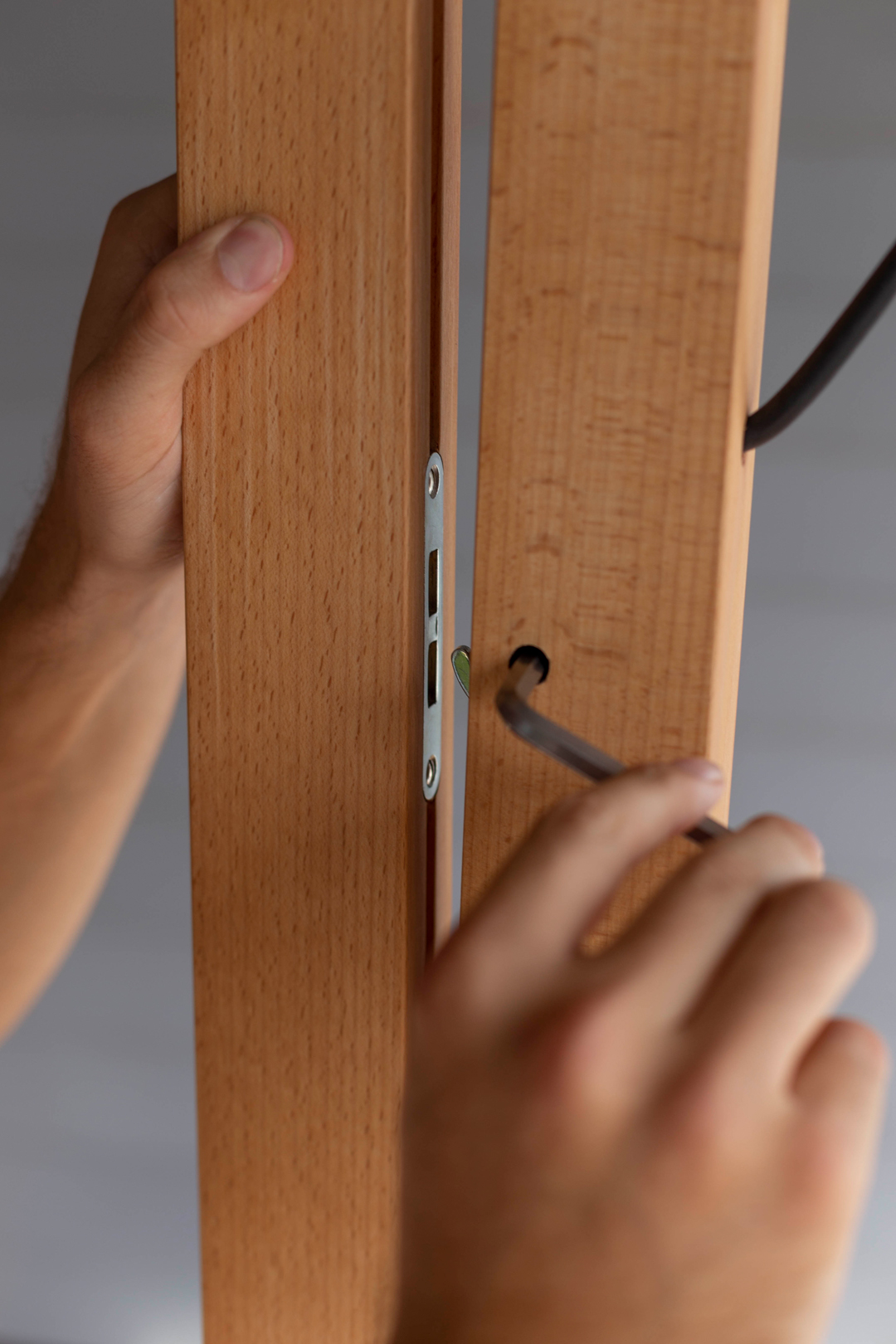