a project by
Mathis Einemann

The concept of my bachelor project is a collection of short stories about the numerous exploits of the fictional character known only as »the Northman«. The starting point for the project is a story idea that has accompanied me for several years and was also the driving force behind the beginning of my studies. It is about the adventures of a young man in search of his brother who disappeared years ago. In his memory his brother always appears to him as a sparkling example and object of admiration and idolatry. One day, however, he had to learn that the hero of his childhood had left his clan in order to achieve fame and fortune in the wide world. Years later he sets out on his own. Always following the legends and hymns of praise his brother left behind.

The bachelor project is intended to serve as an introduction to this world of stories and to create a myth about the »big brother« under the title »the Northman«. 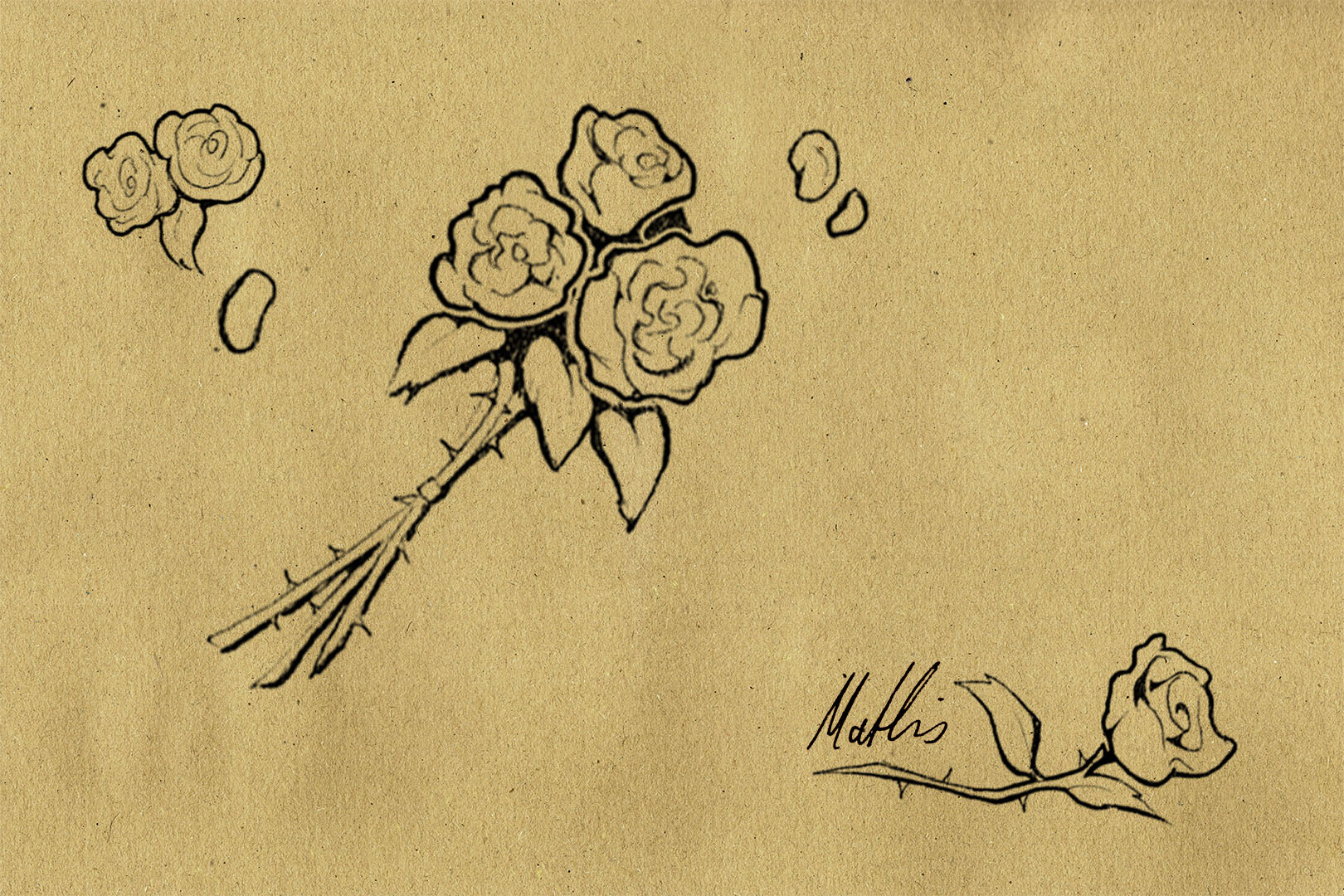 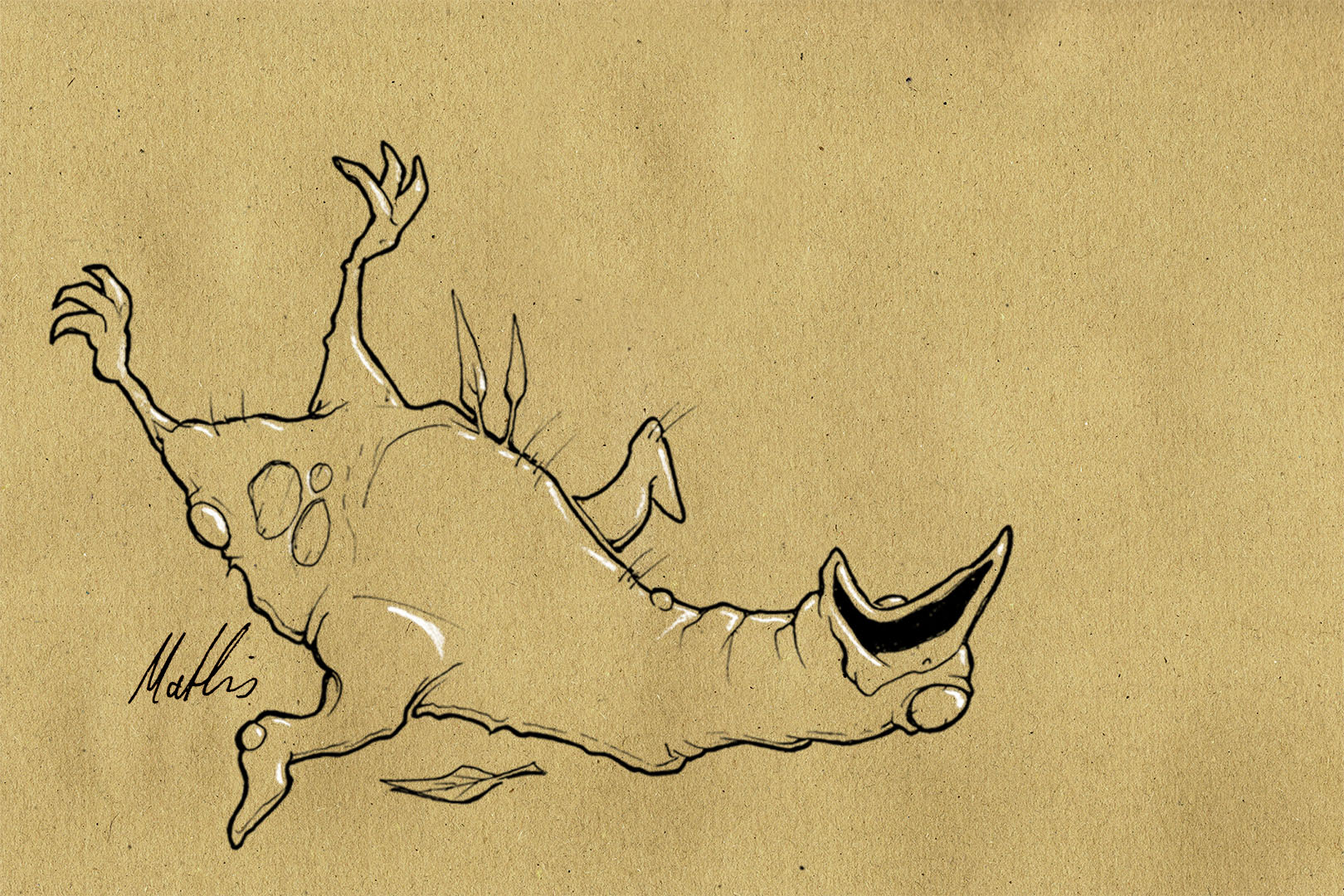 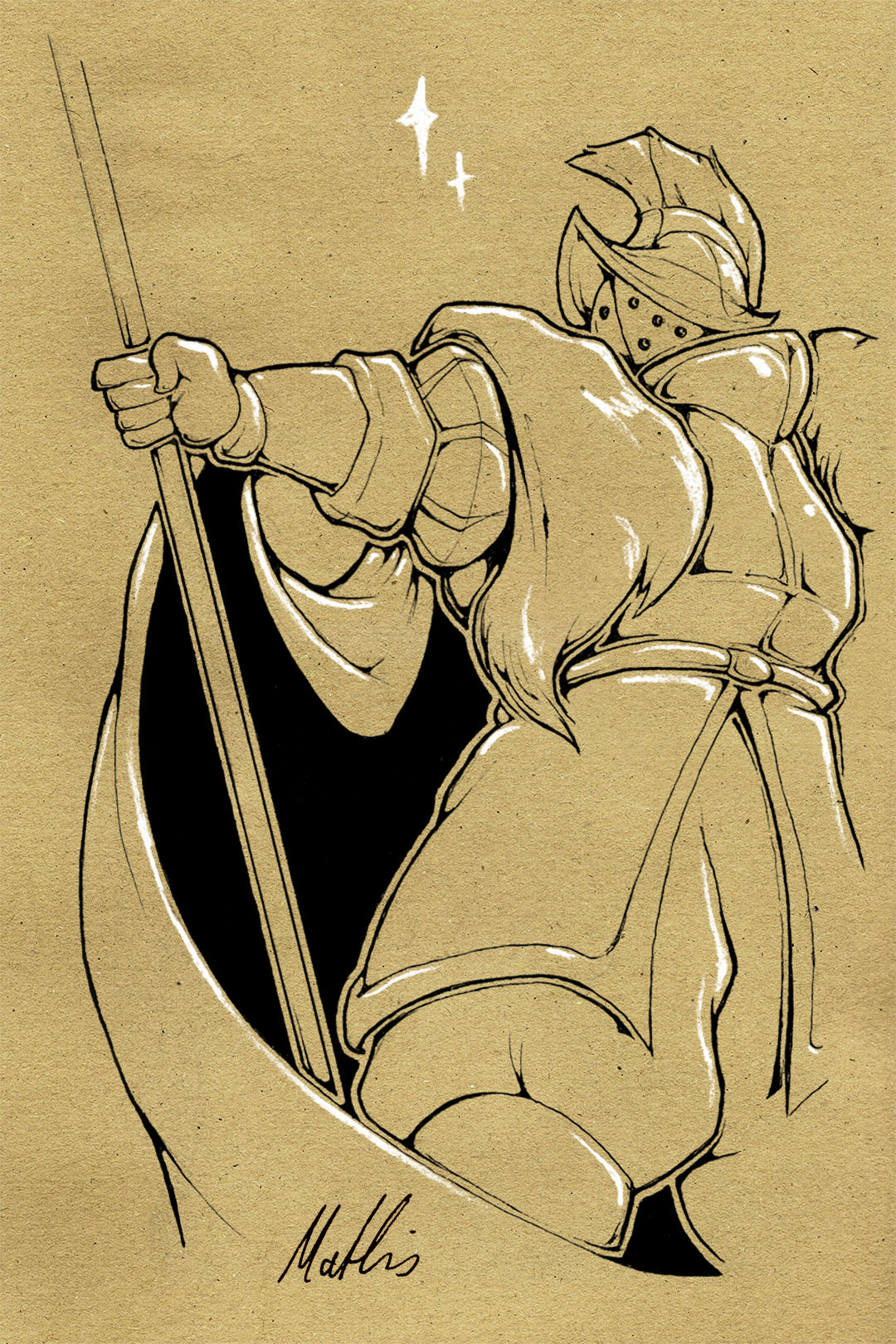 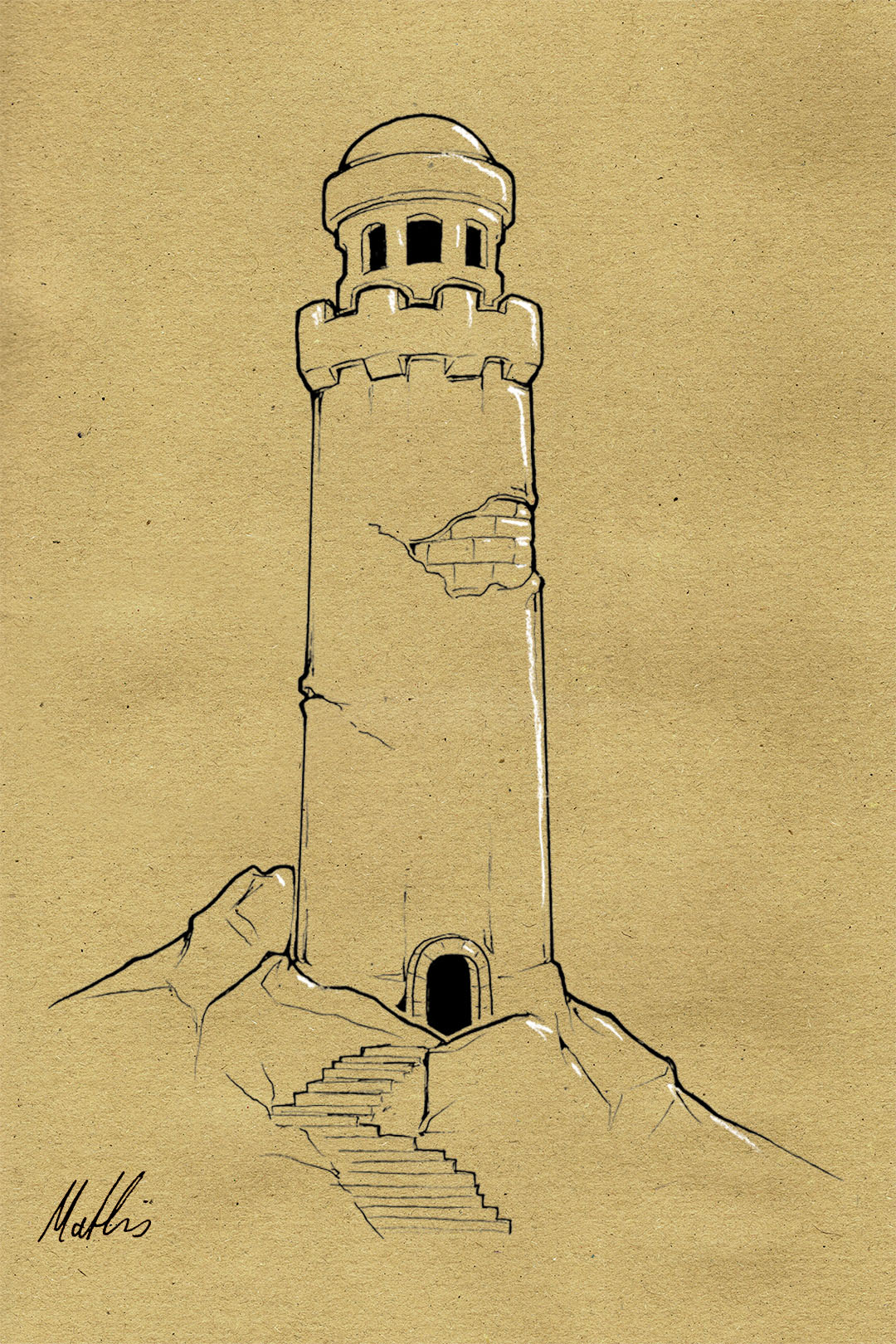 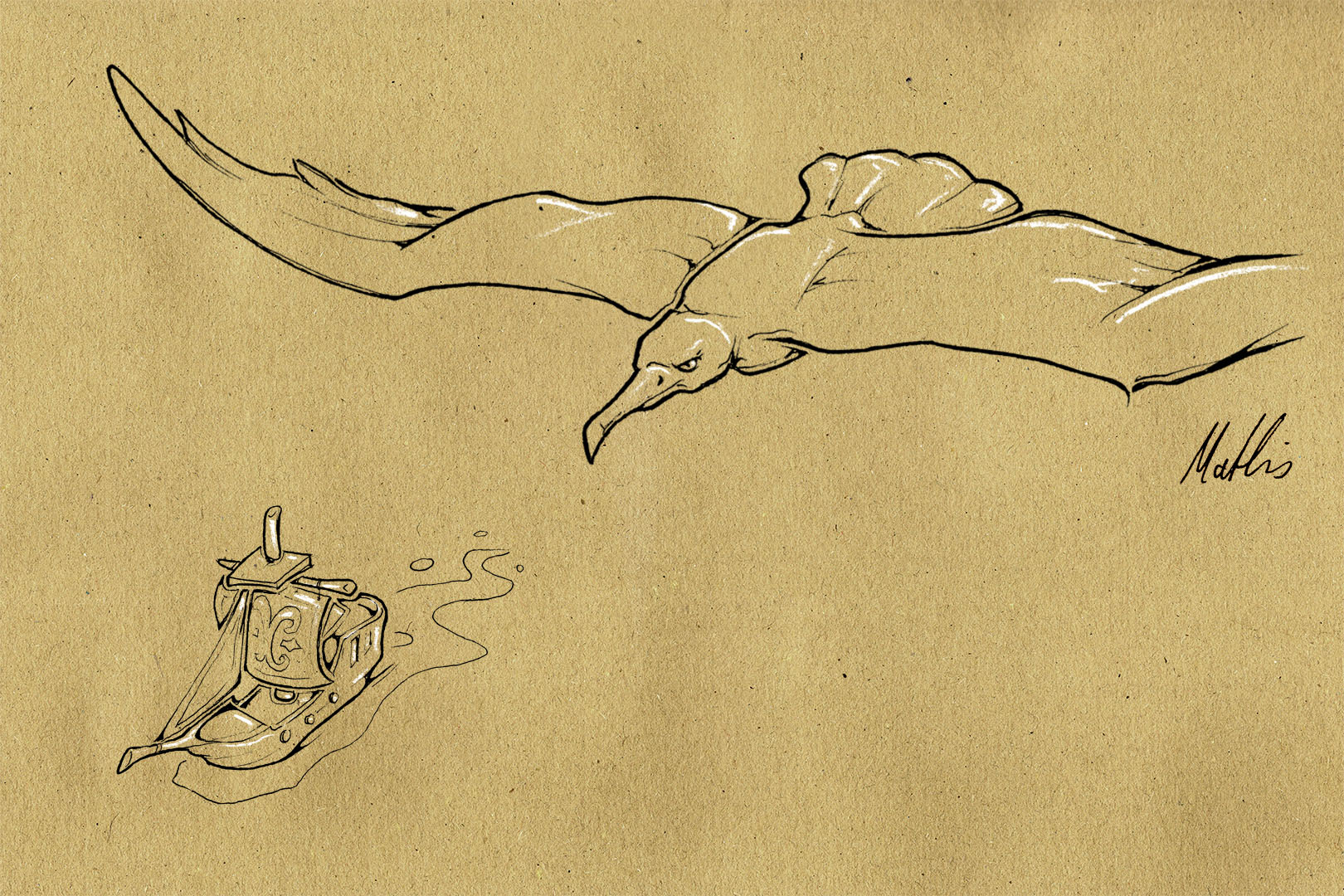 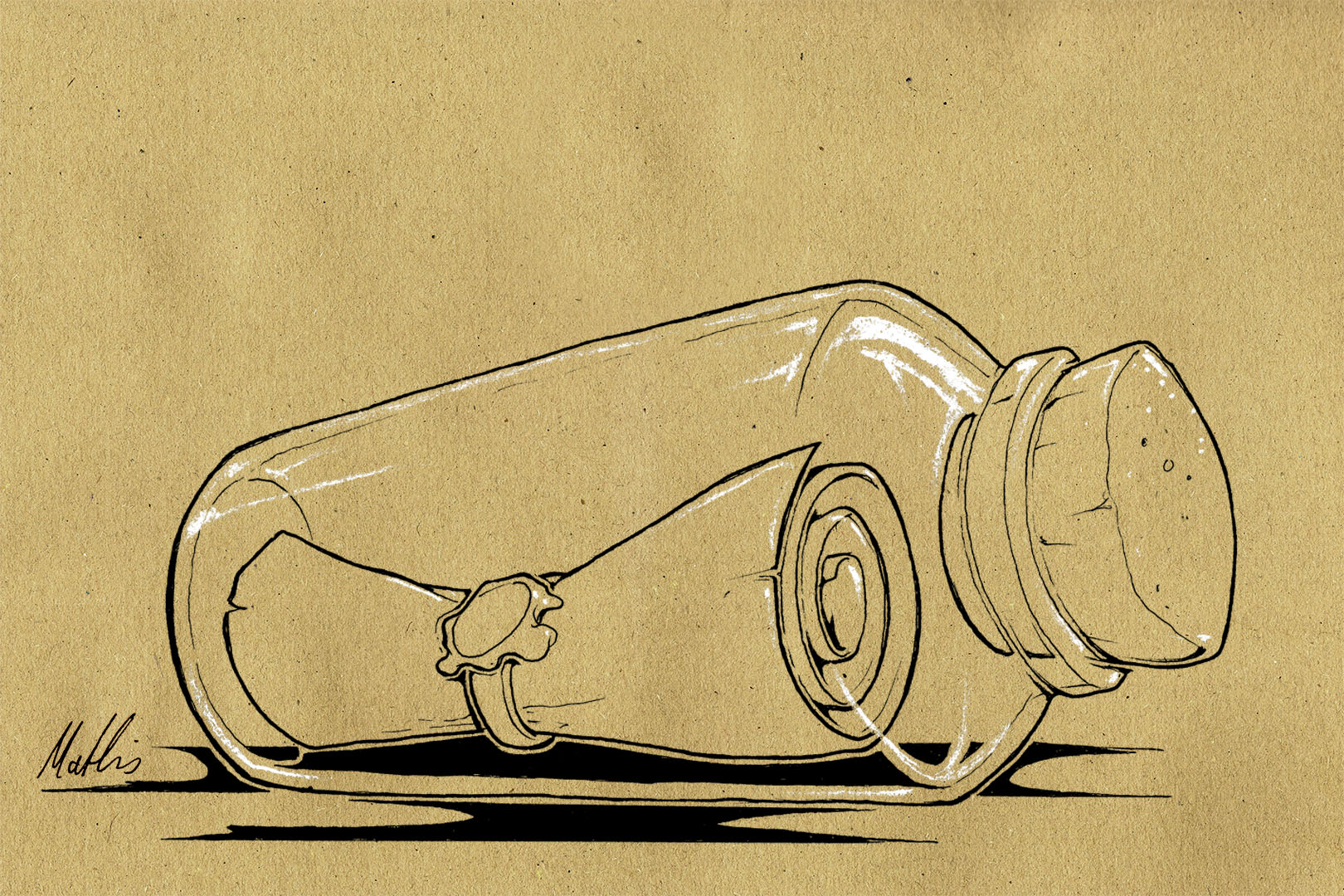 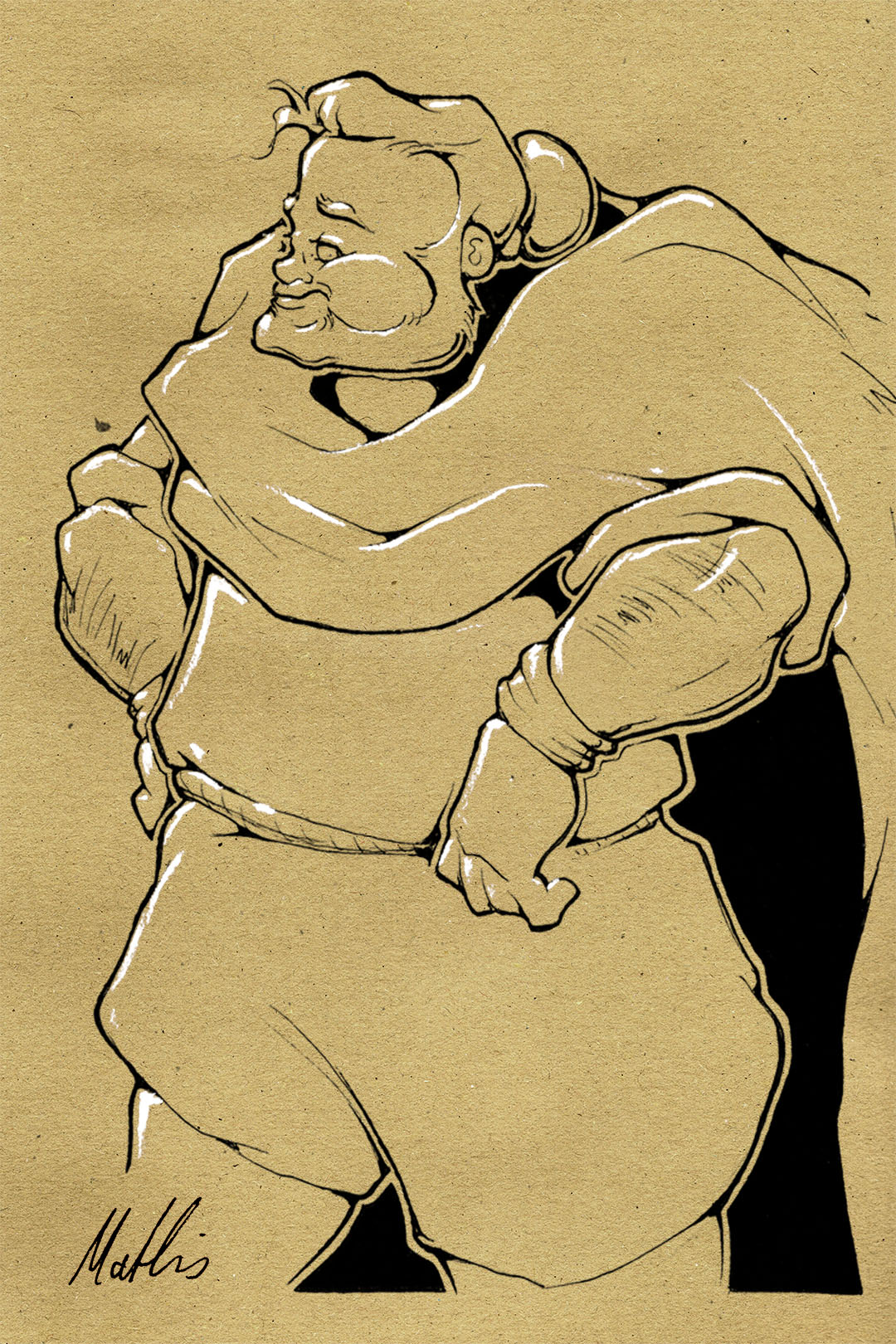 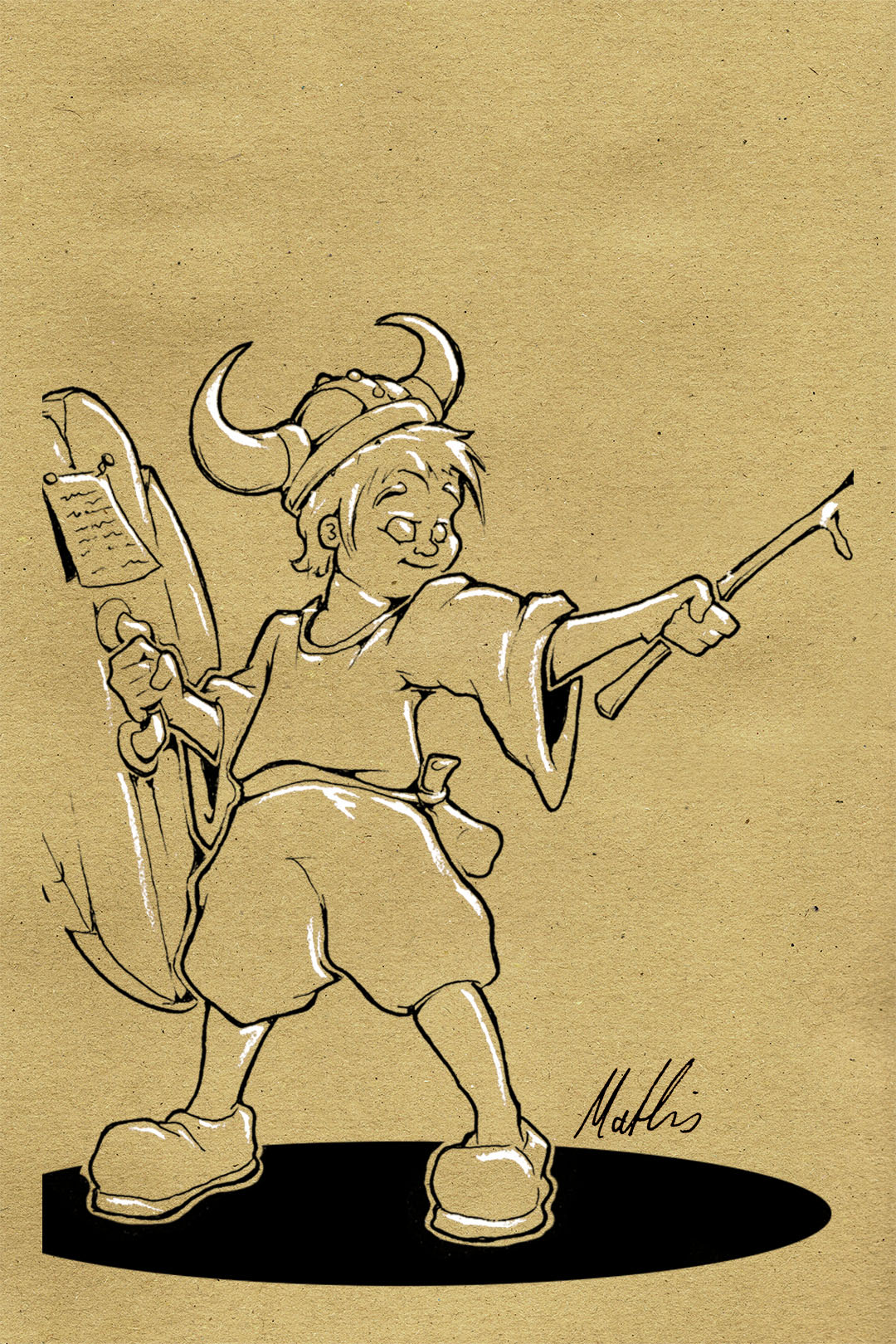