a project by
Alina Graeser

This book project is about the conception and illustration of a Japanese fairy tale. The traditional myths are a big part of the culture and history of the country, which should be brought closer to a western audience. For this reason, a fairy tale was chosen which revolves around the historical protagonist Miyoshi no Kiyoyuki. Kiyoyuki was a high-ranking minister in the 9th century in the former capital Kyoto. He was considered an outstanding literary figure and was one of the three great geniuses of his time. As the main character in the fairy tale, he is looking for a house in Kyoto and is very interested in an estate that is said to be haunted. Whether he can end the haunting as a scholar of traditional Chinese mythology or is driven away with great horror like all the previous buyers, you can find out with Kiyoyuki himself, who has a very unusual approach to moving in from the beginning. 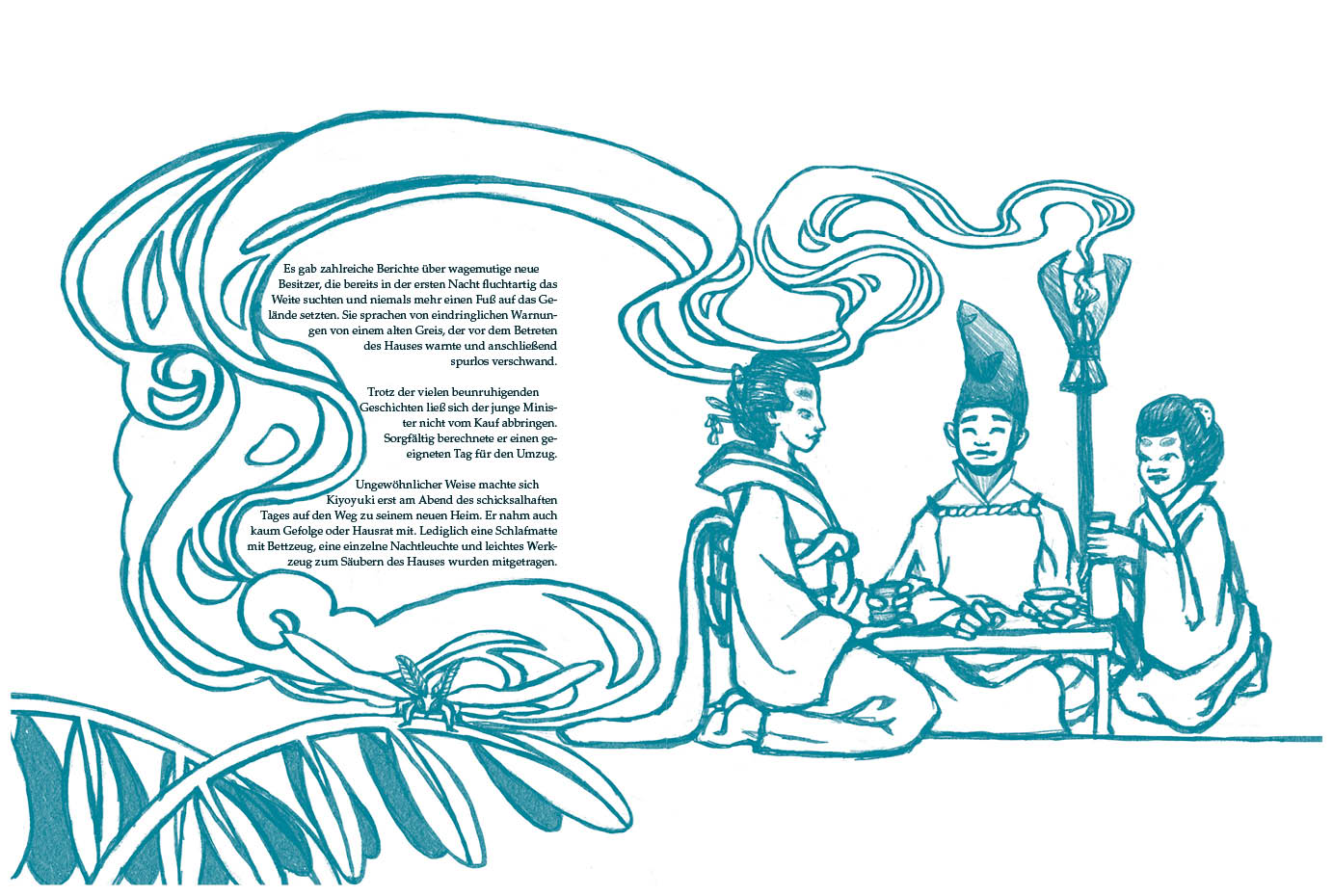 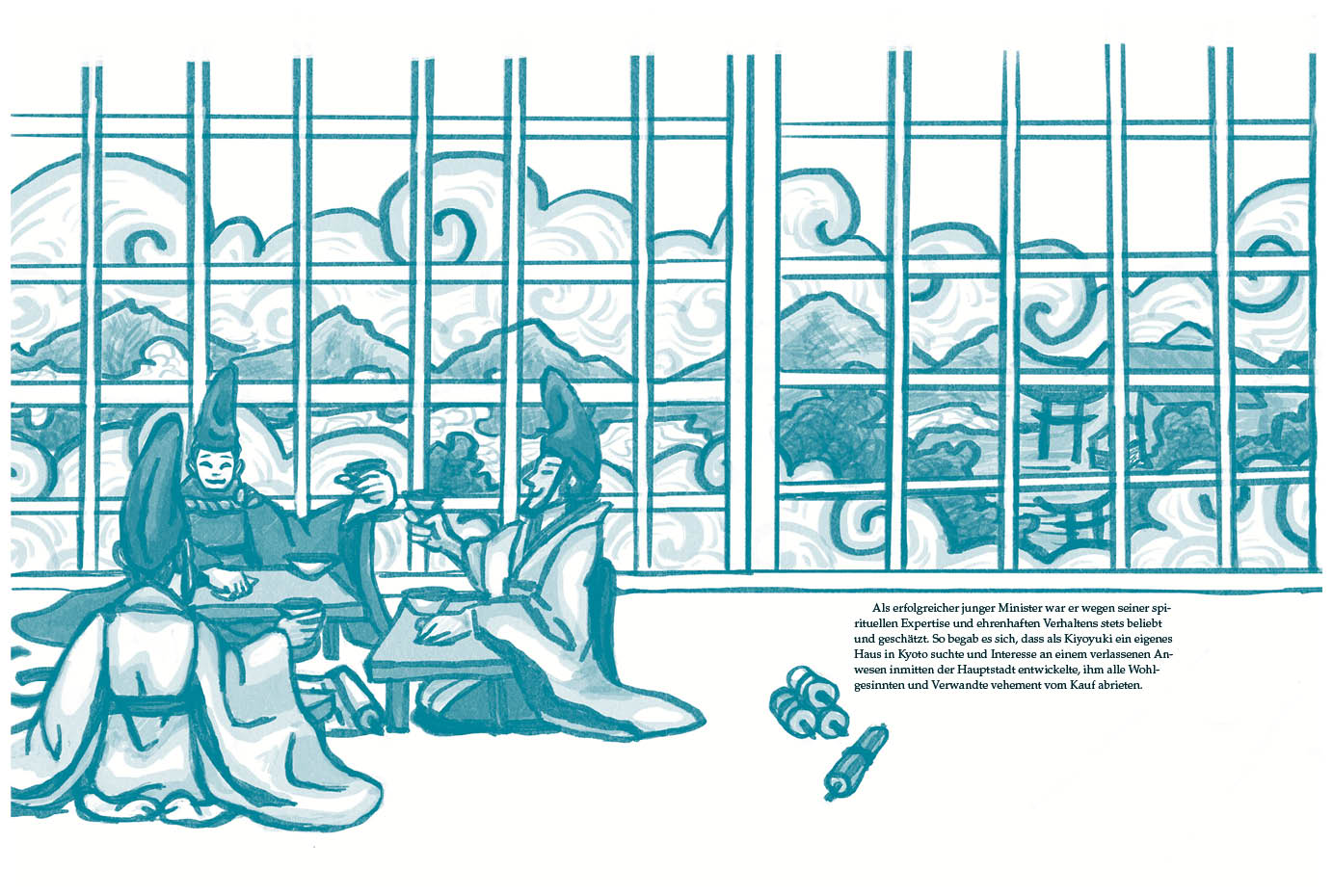 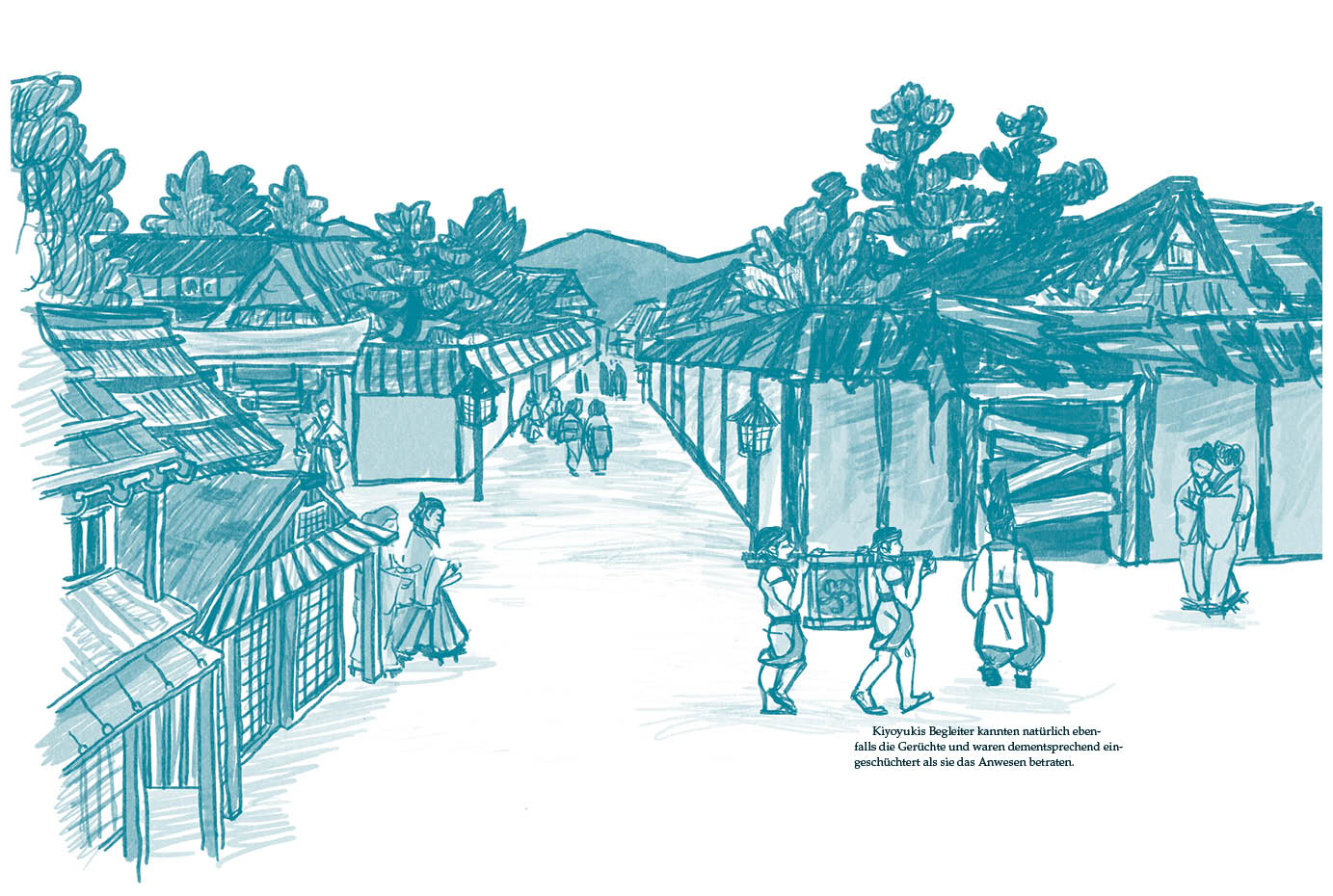 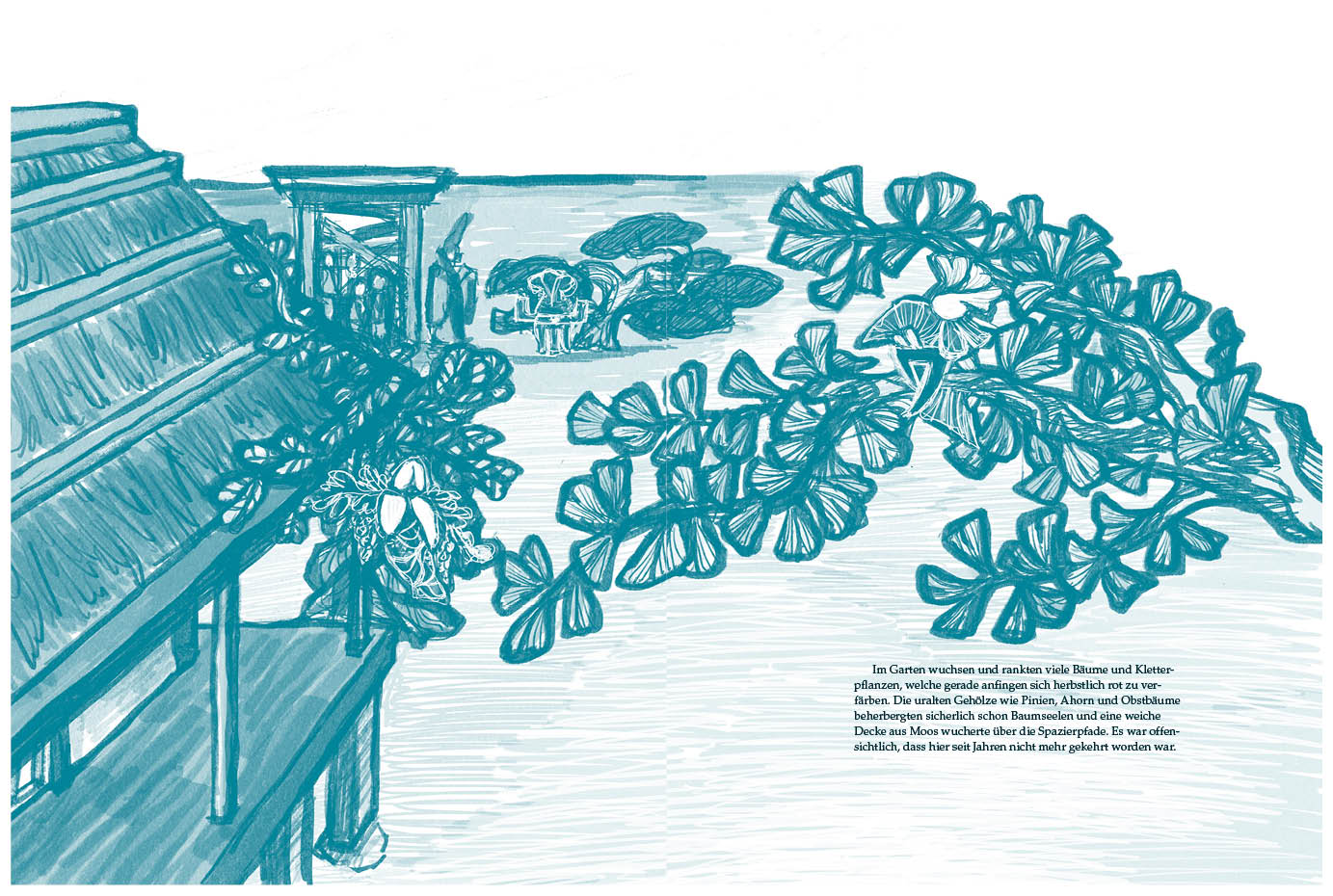 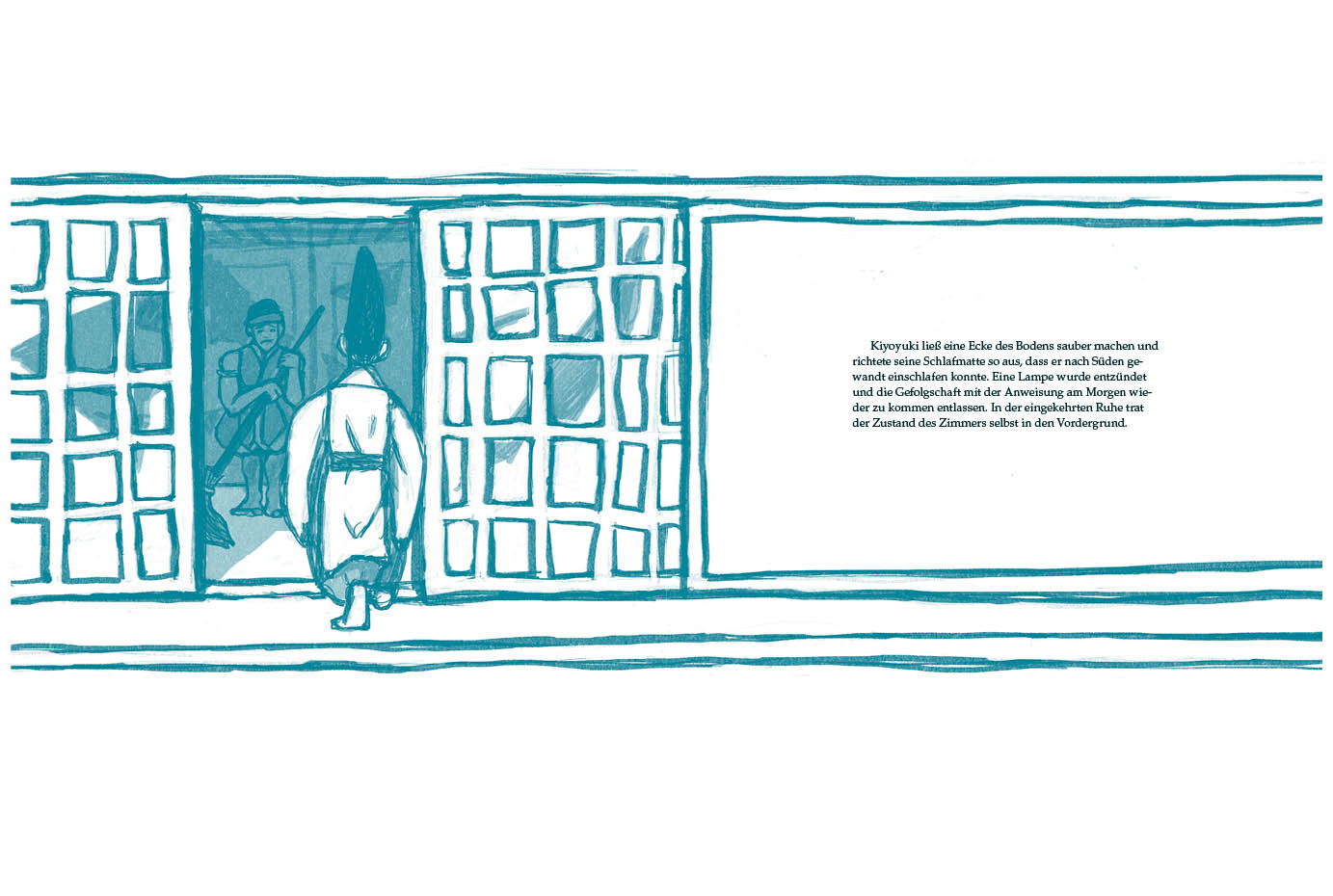 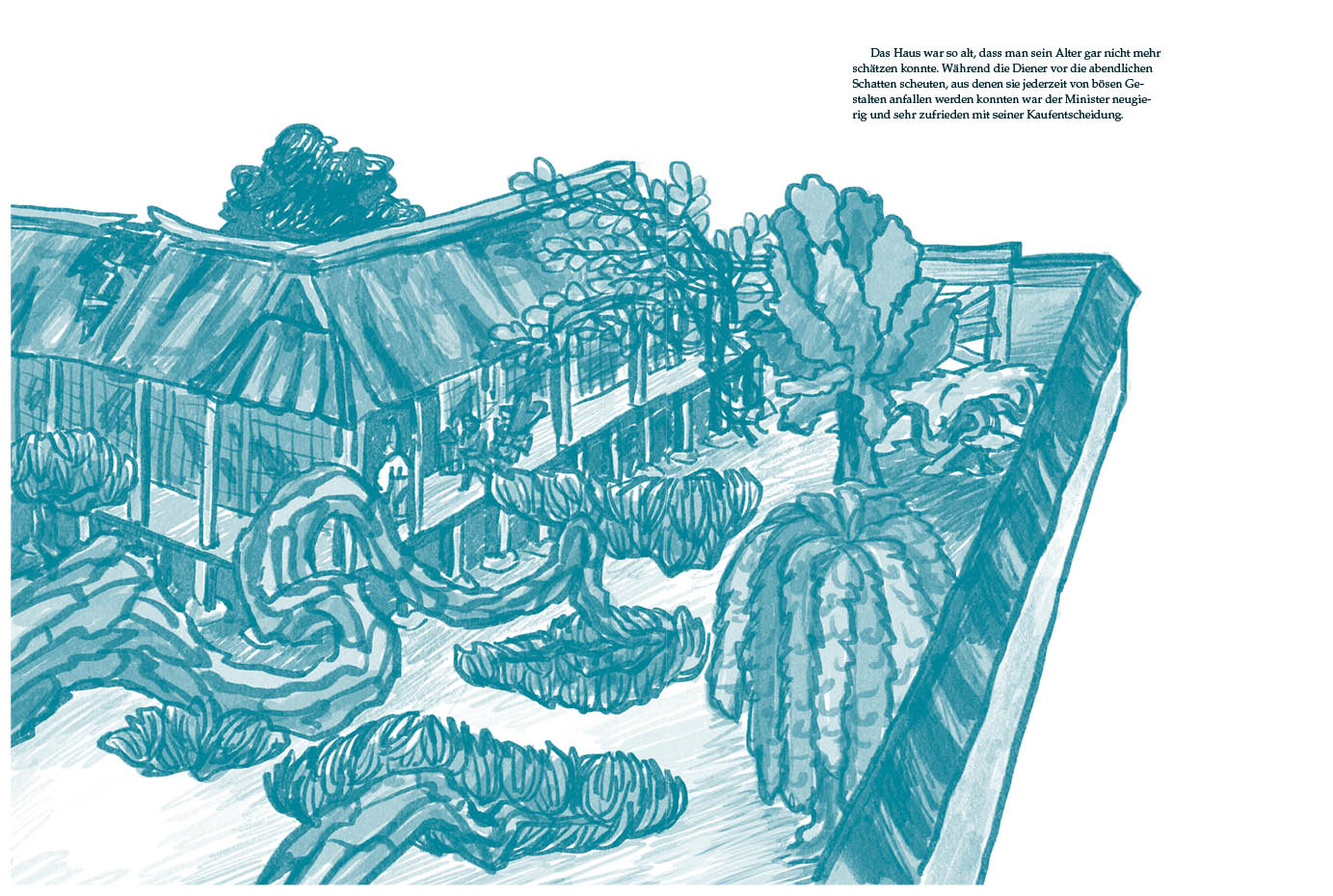 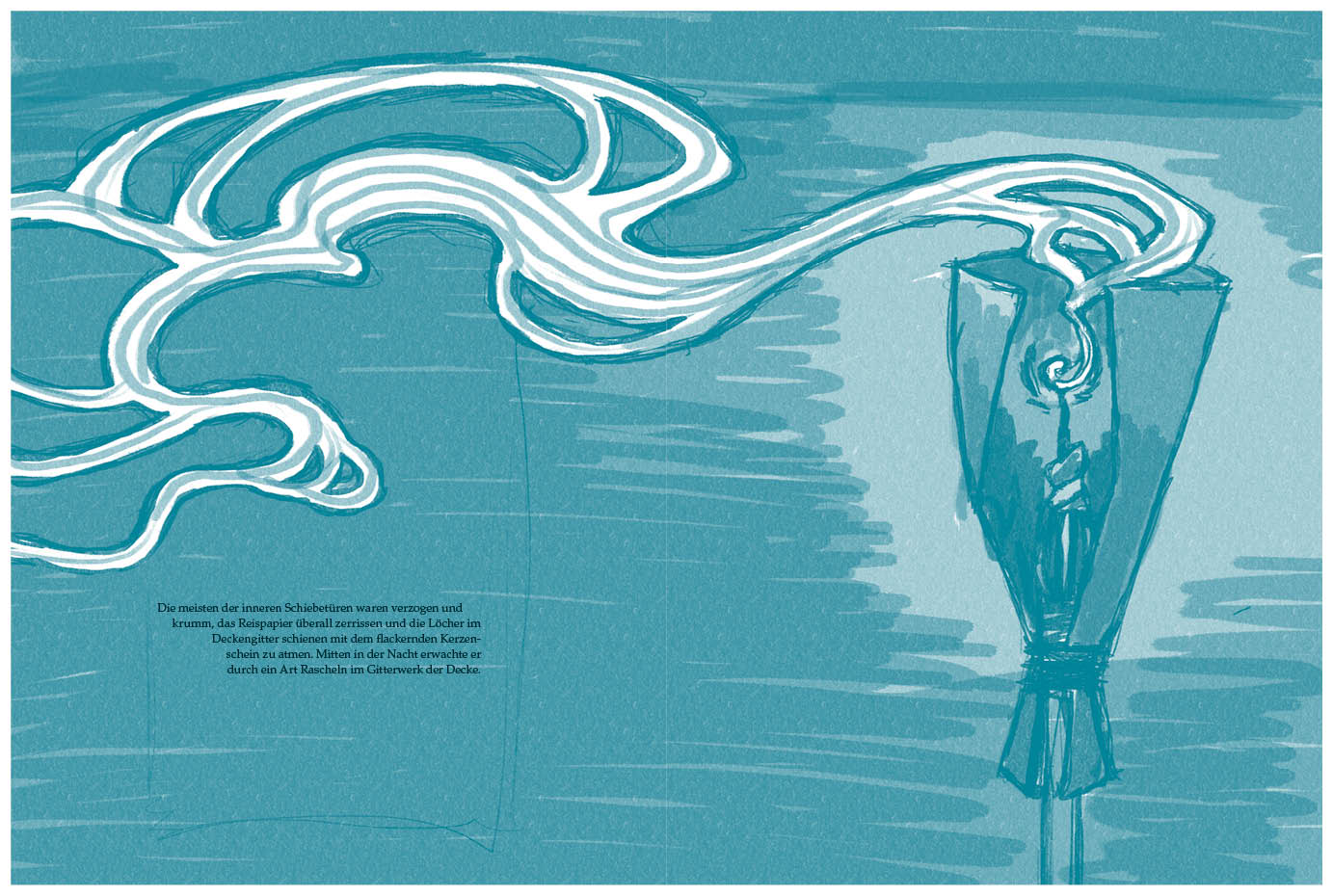 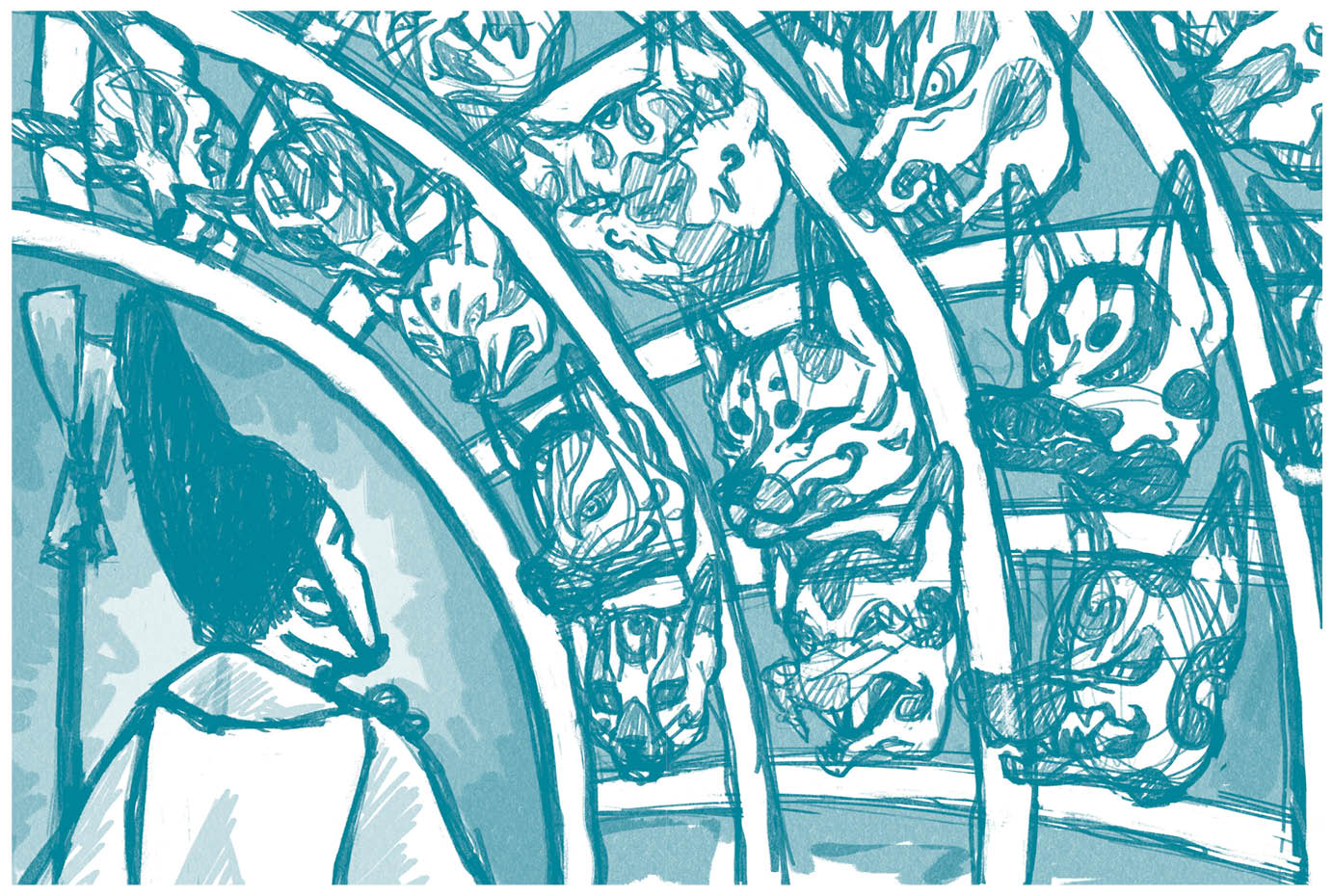 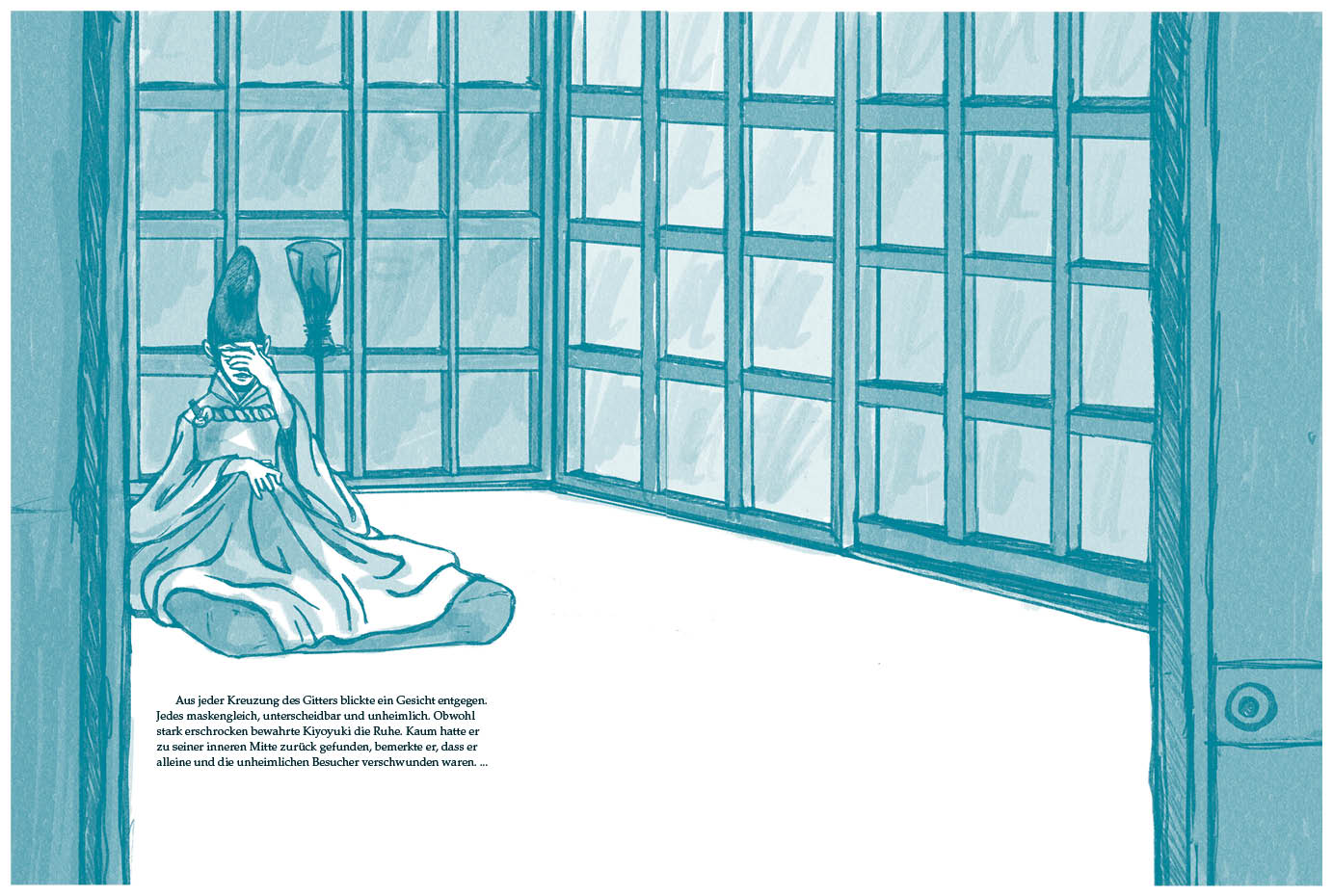 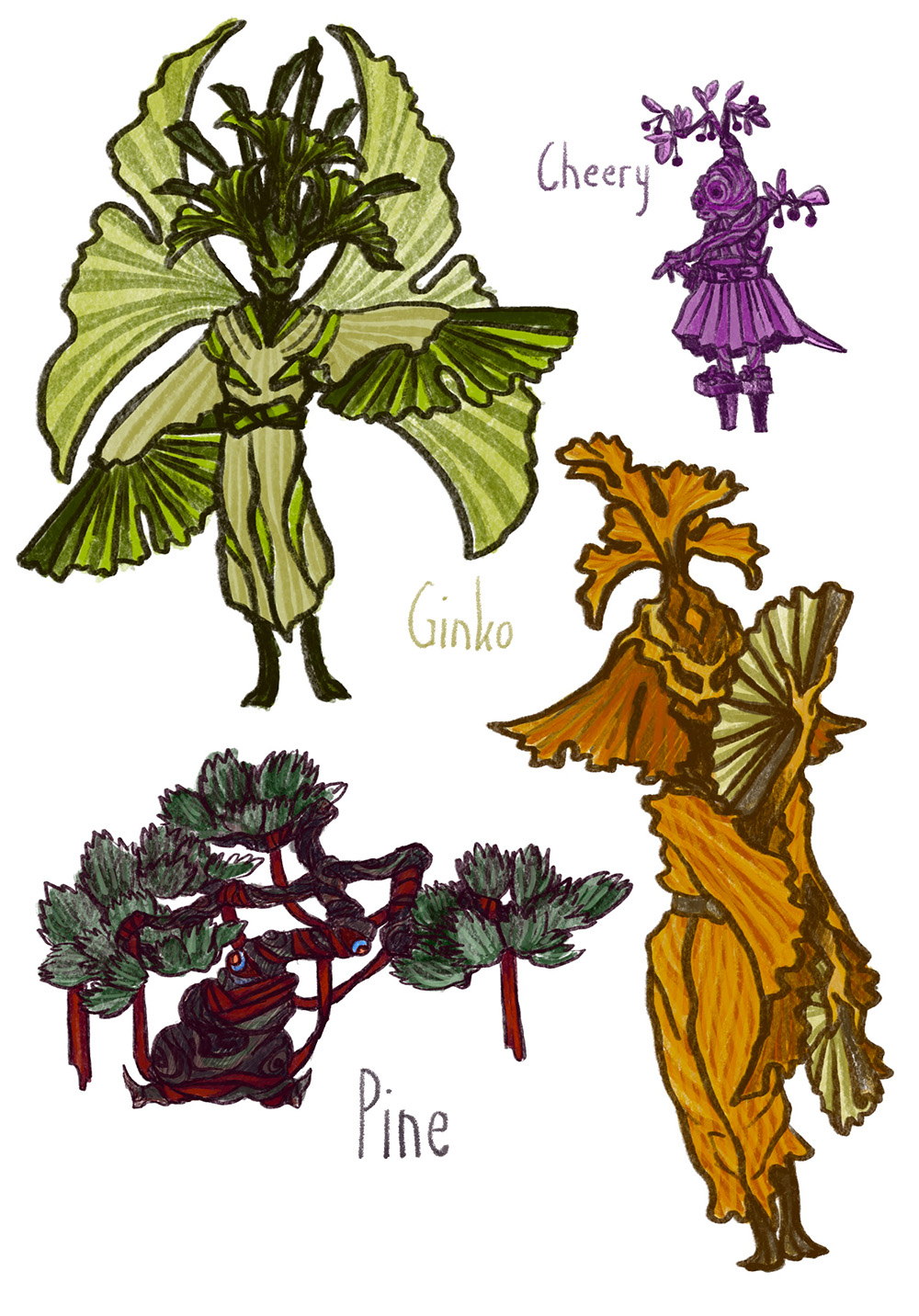 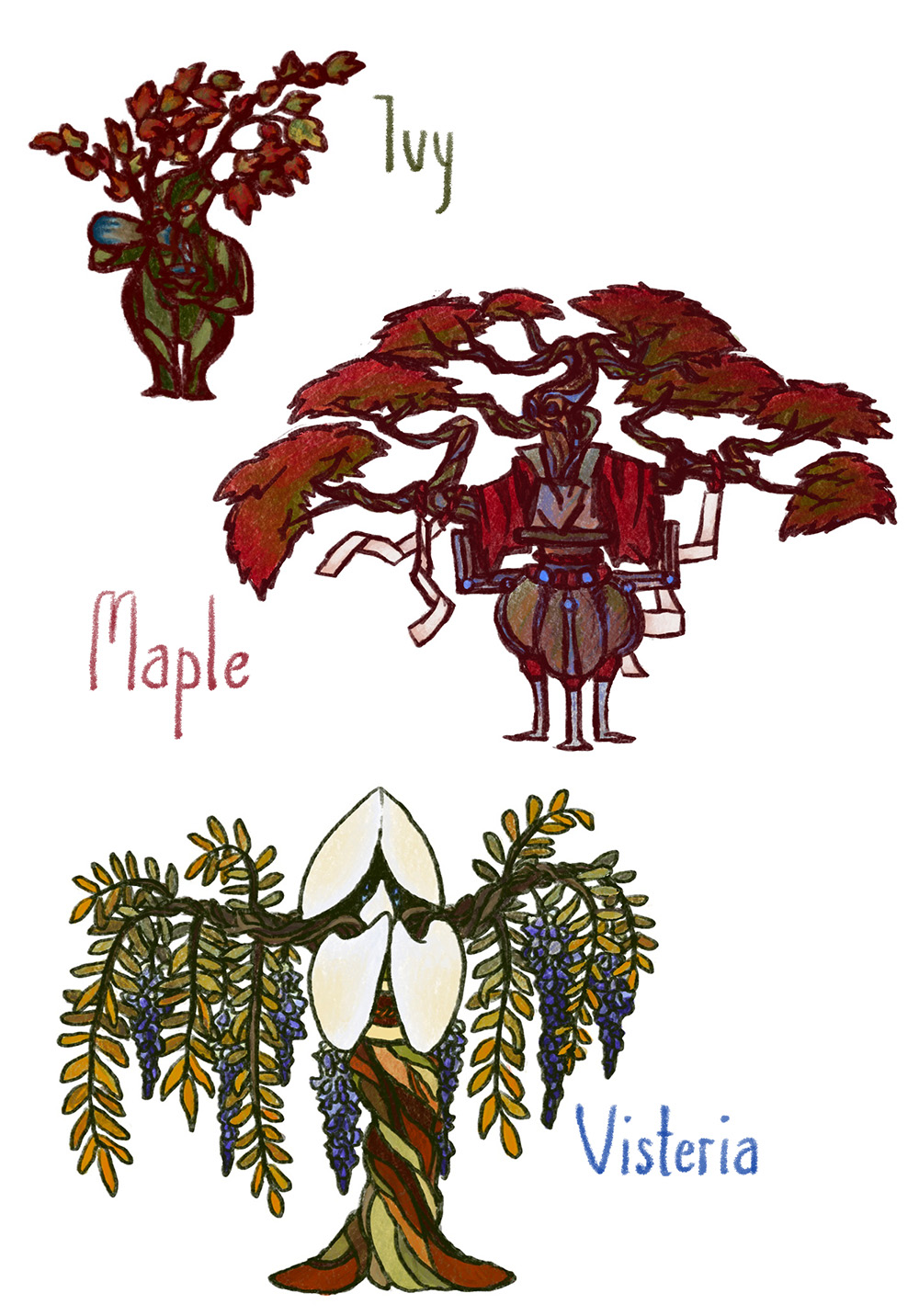