a project by
Kenan Özdemir

We are in the future. Spence Olham is a simple man. As an engineer, he works on a secret project, a weapon that promises mankind the chance to win the longtime war against the aliens of Alpha Centauri. Exhausted by the events of the war, however, he longs for a vacation. When, unsuspectingly, he is suddenly intercepted by a secret agent on his way to work and accused of being an enemy spy, a bitter hunt for proof of life and death, to the moon and back begins for him.

Philip K. Dick is taking us on a paranoid trip. What does war do to us? What does fear do to us? How far do we go when we act out of fear?  In this booklet the Science fiction classic, which was published as a short story in 1953, was re-interpreted as a comic. A breathless insight into the work of the Sci-Fi mastermind that invites you to tremble along! 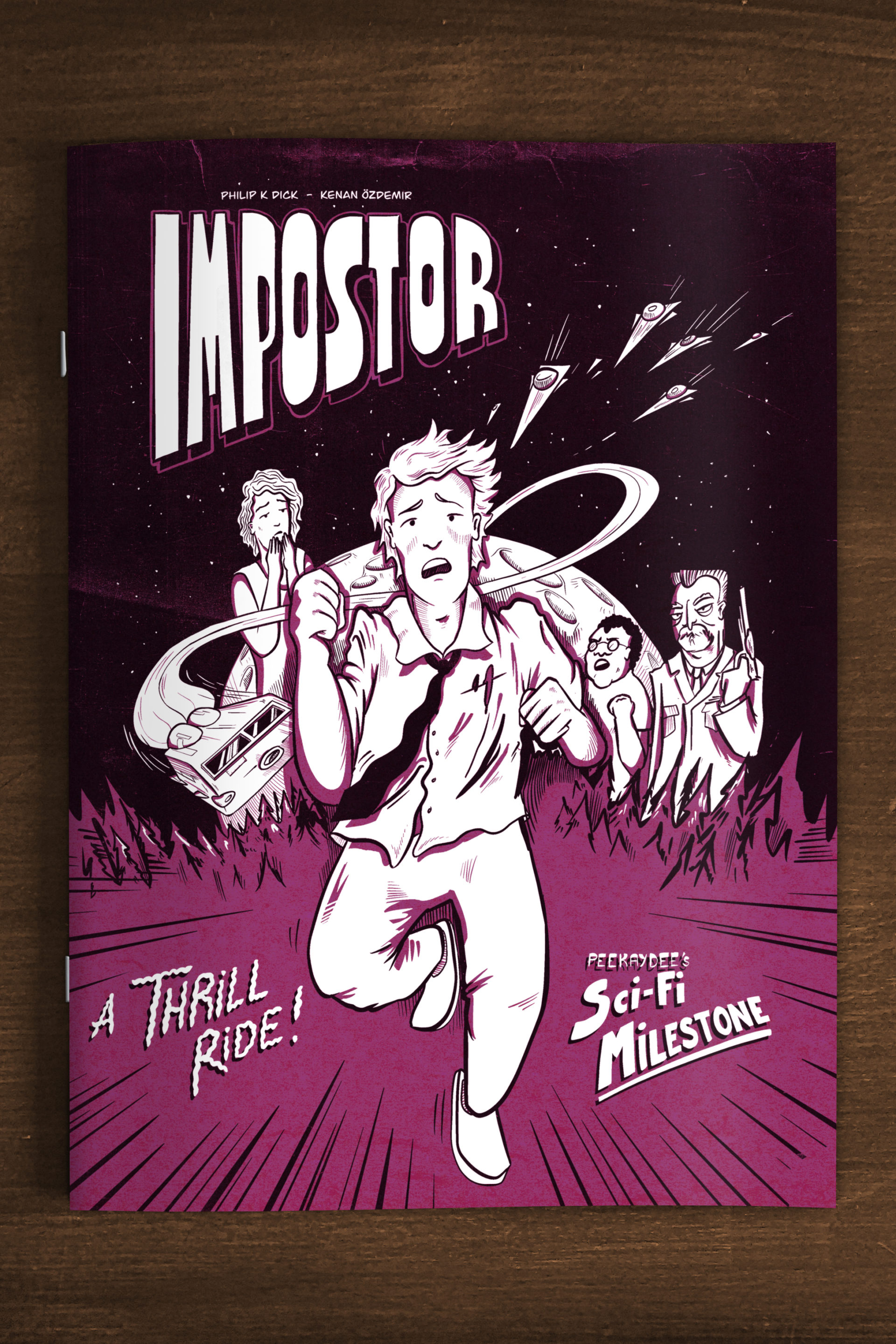 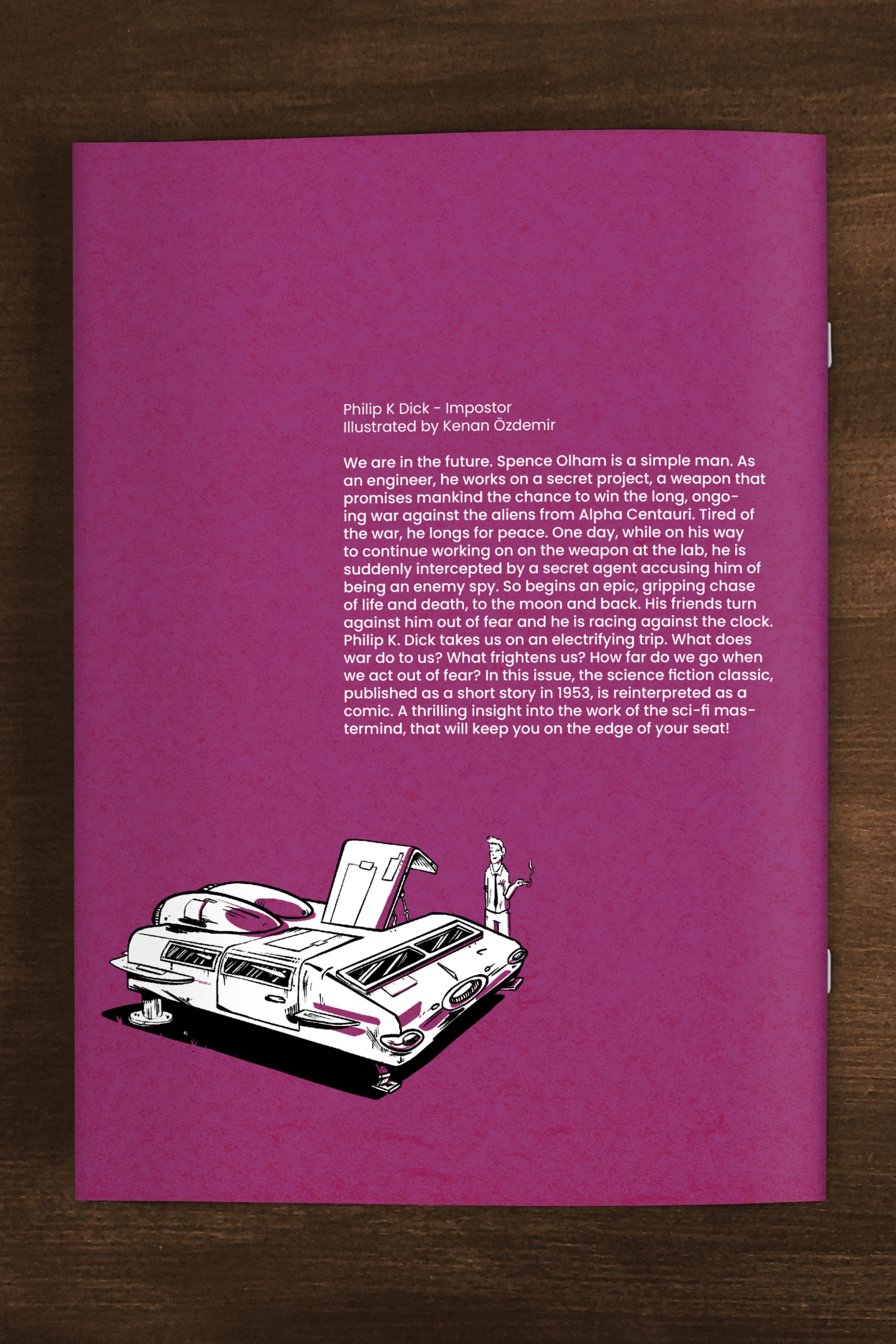 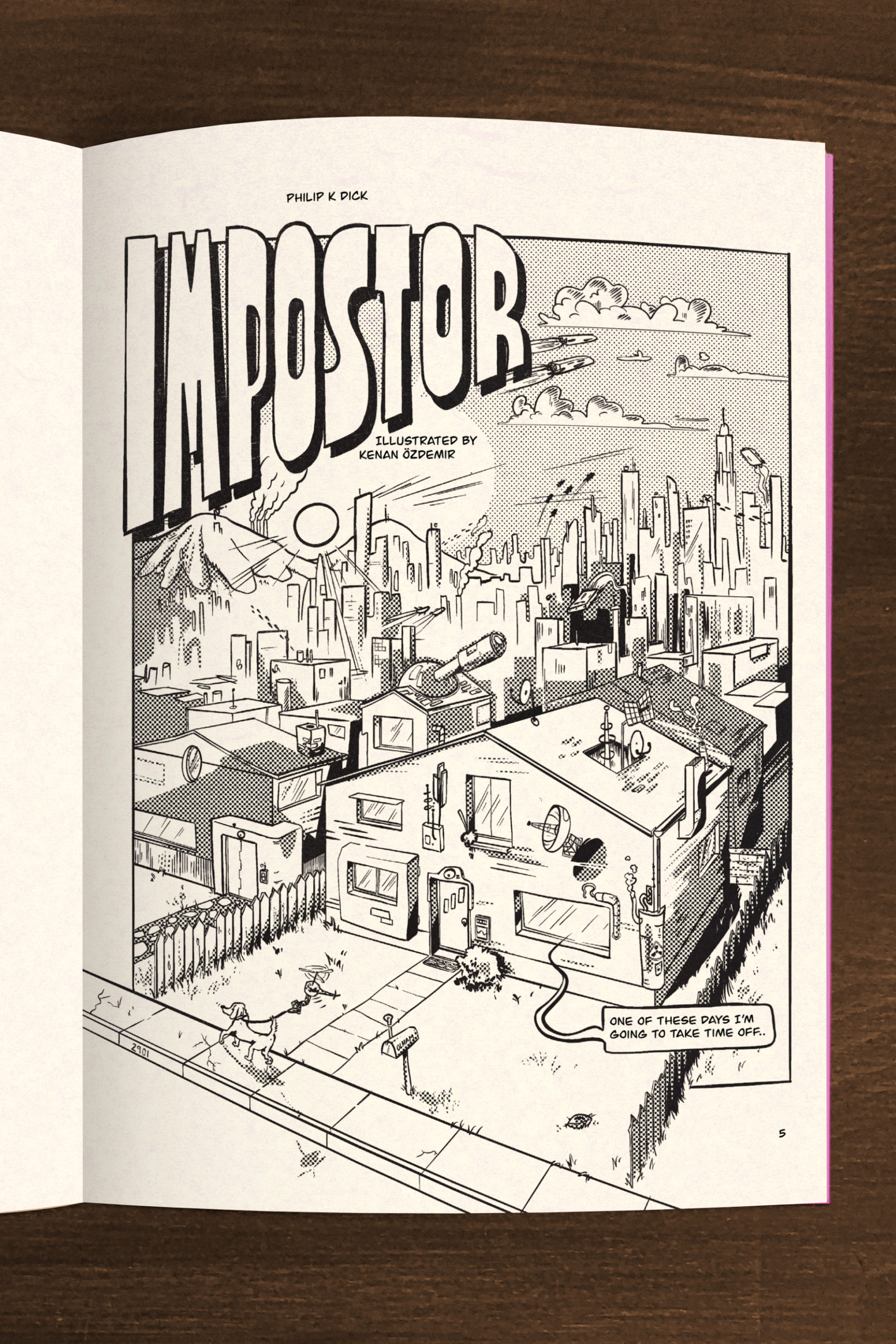 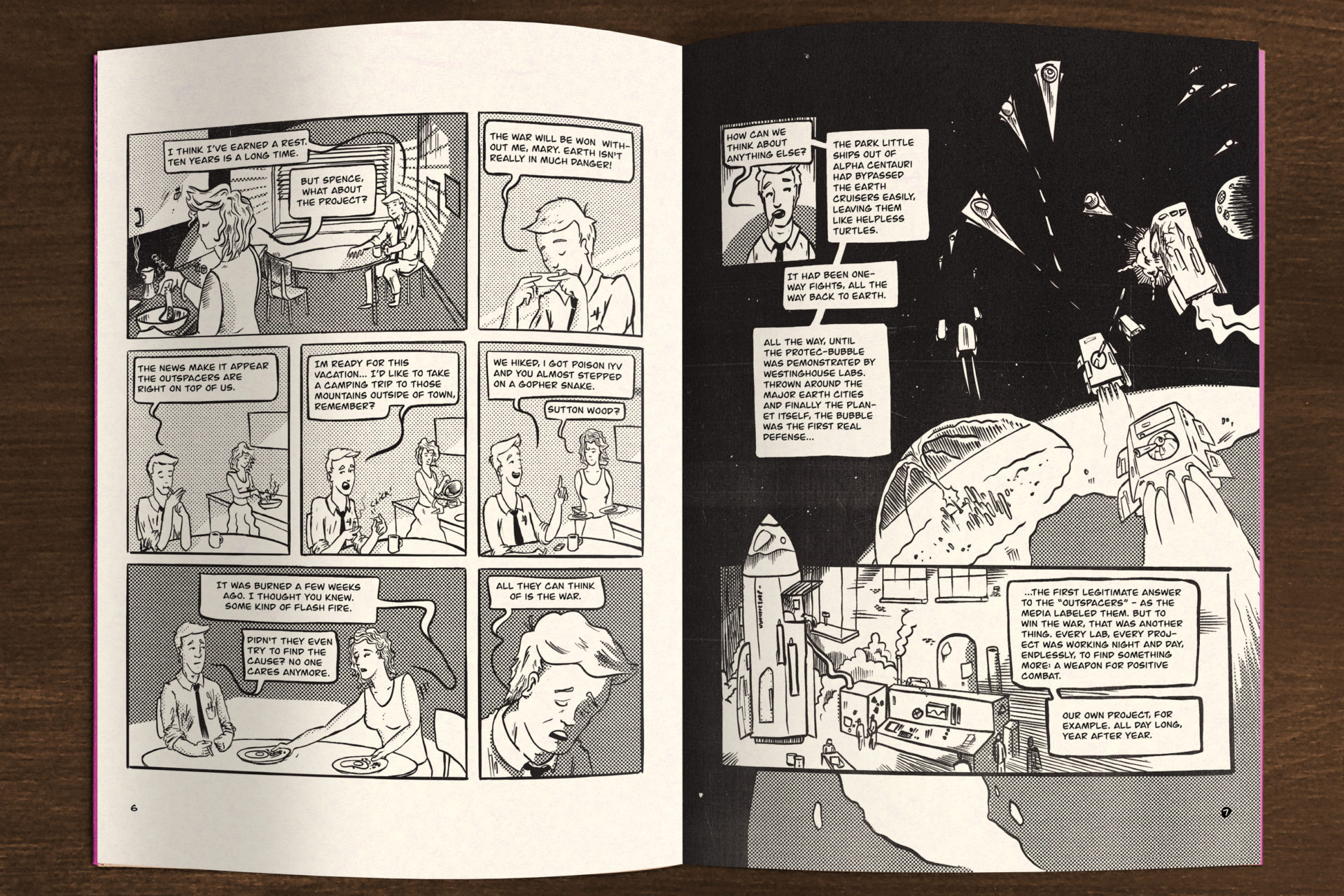 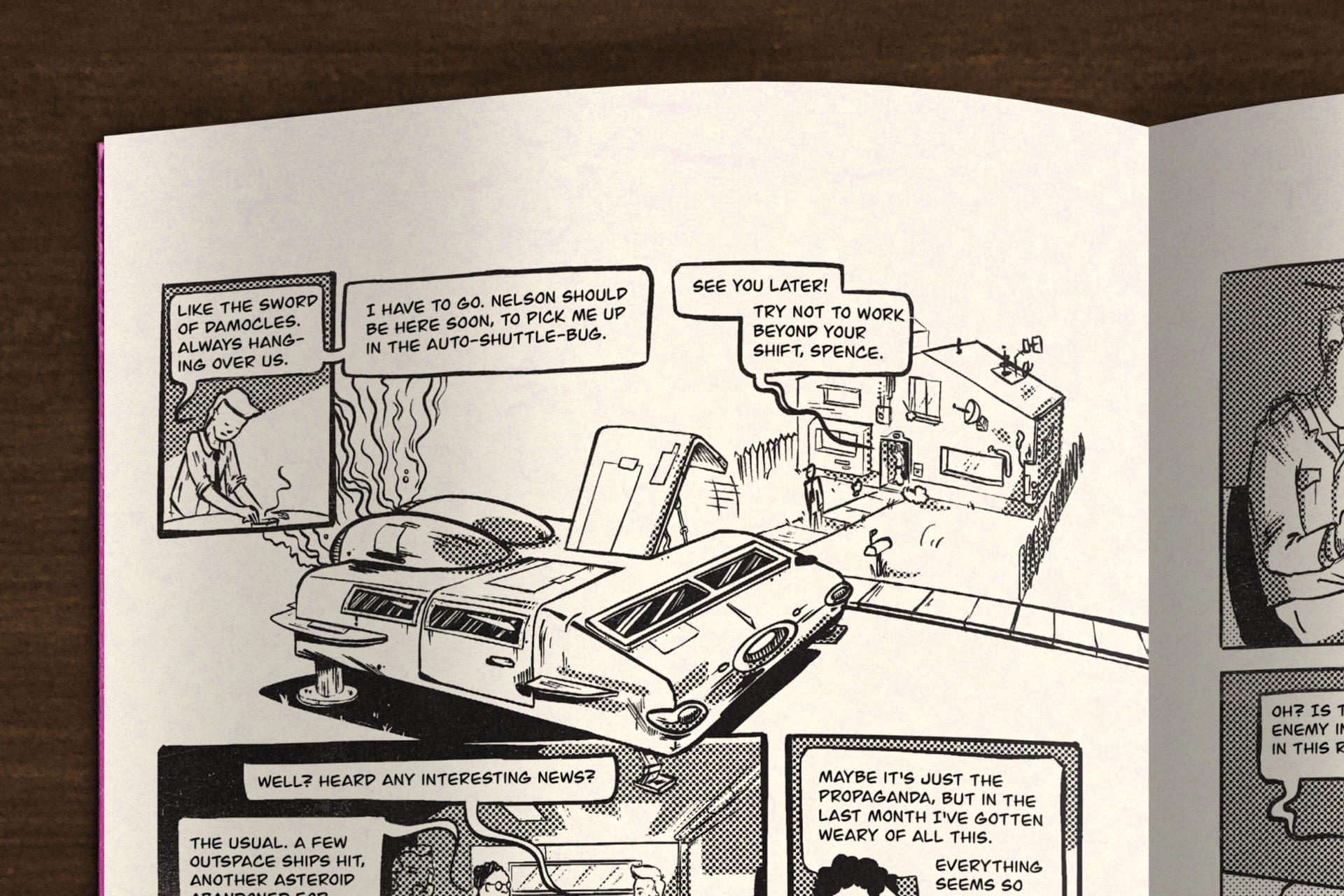 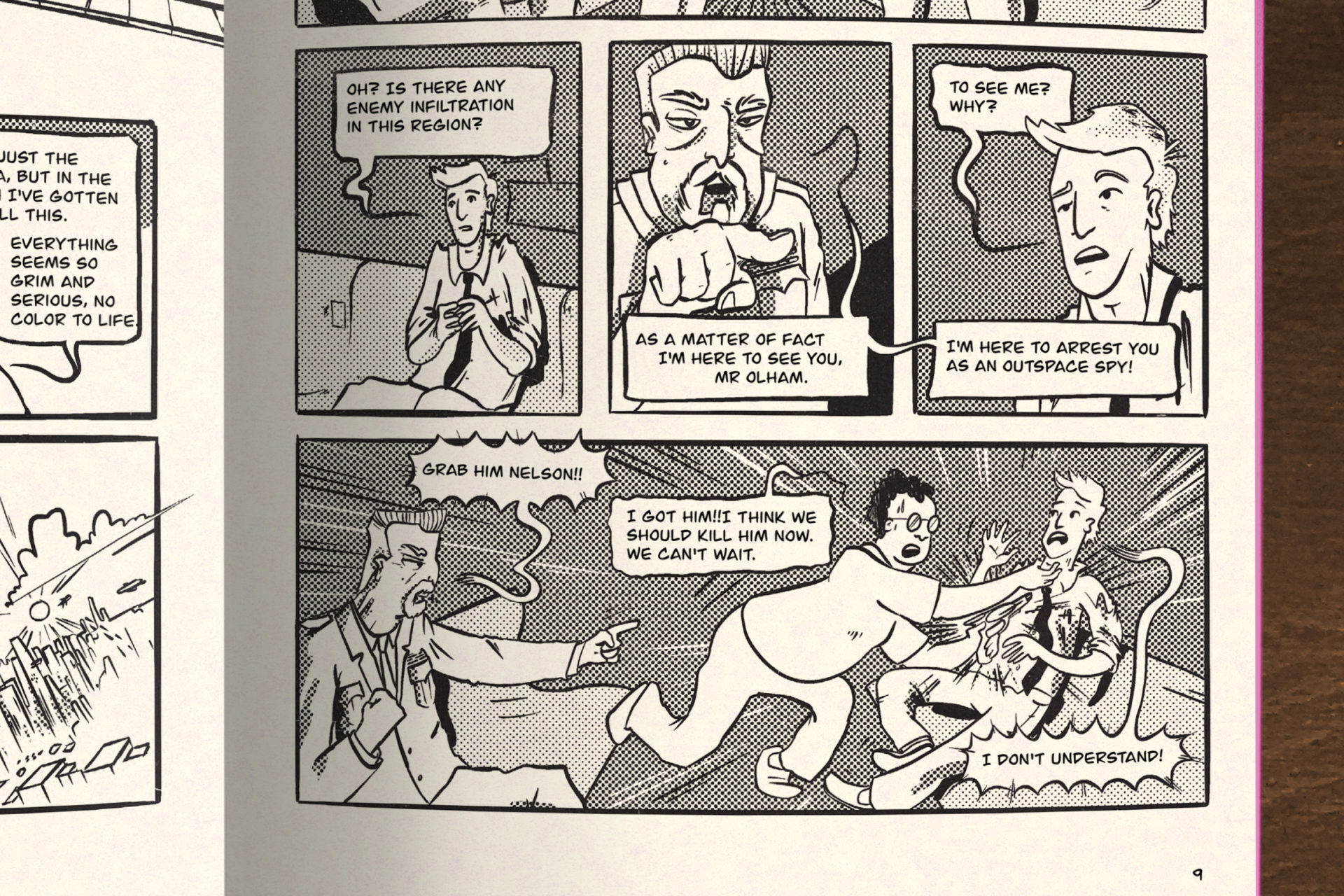 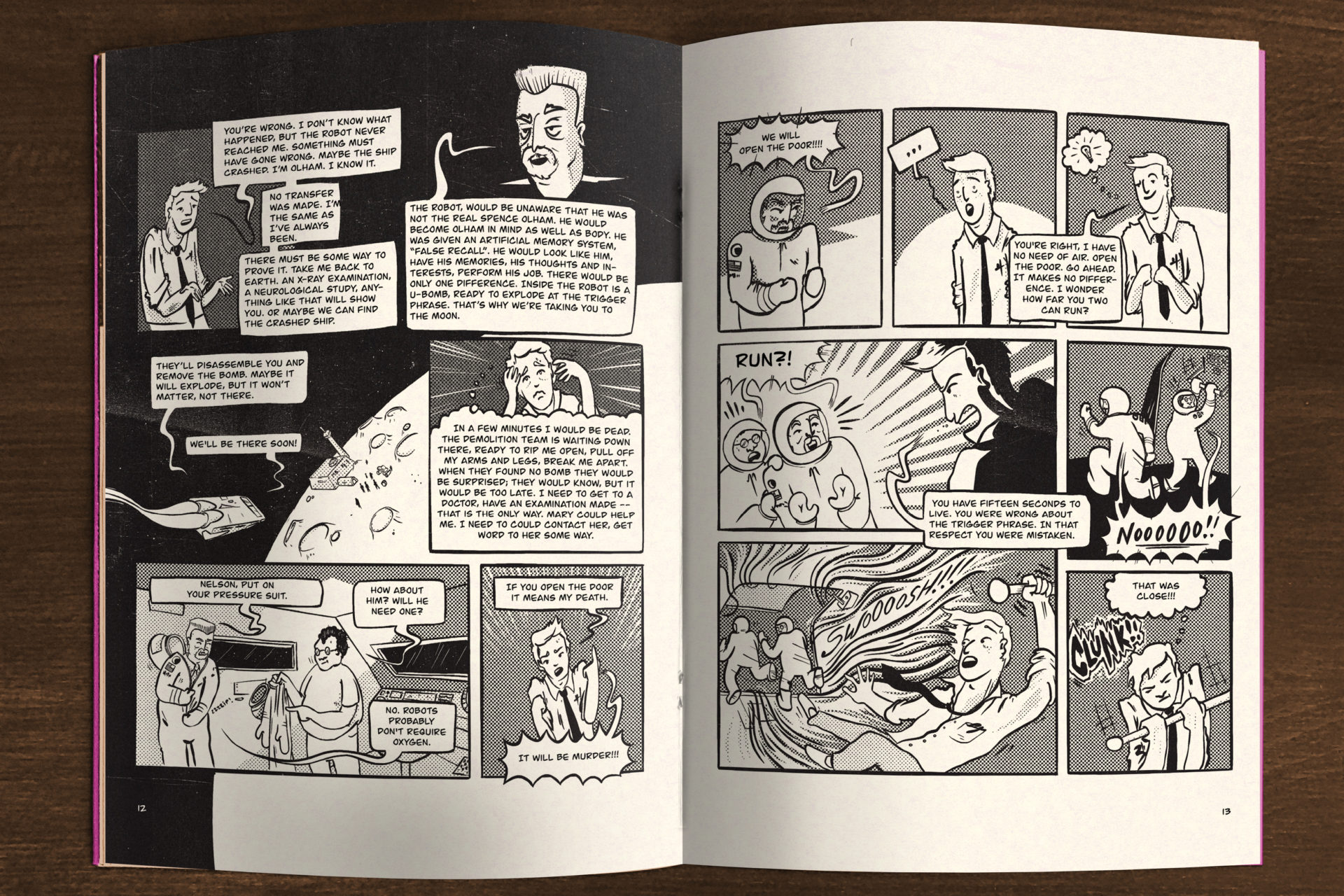 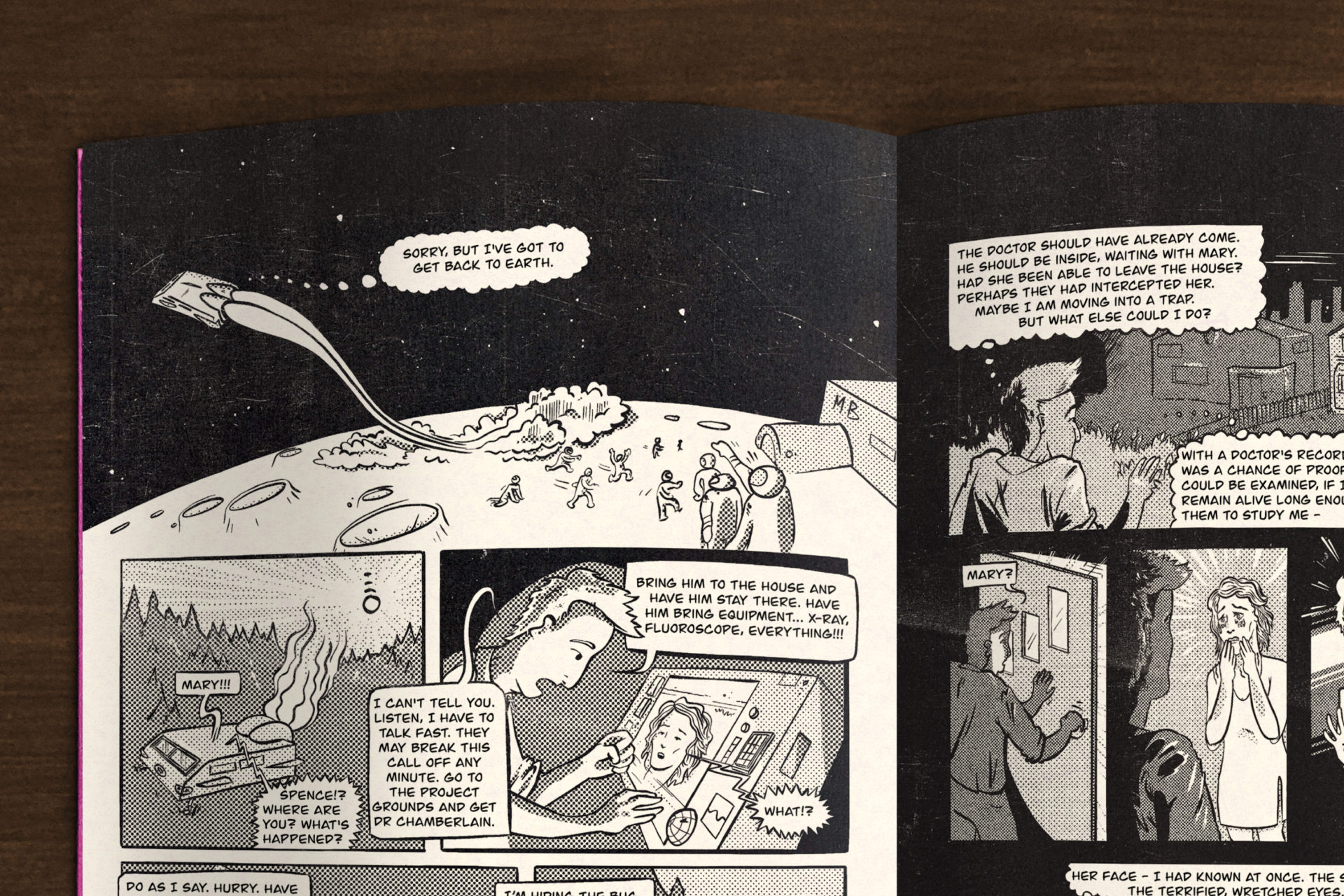 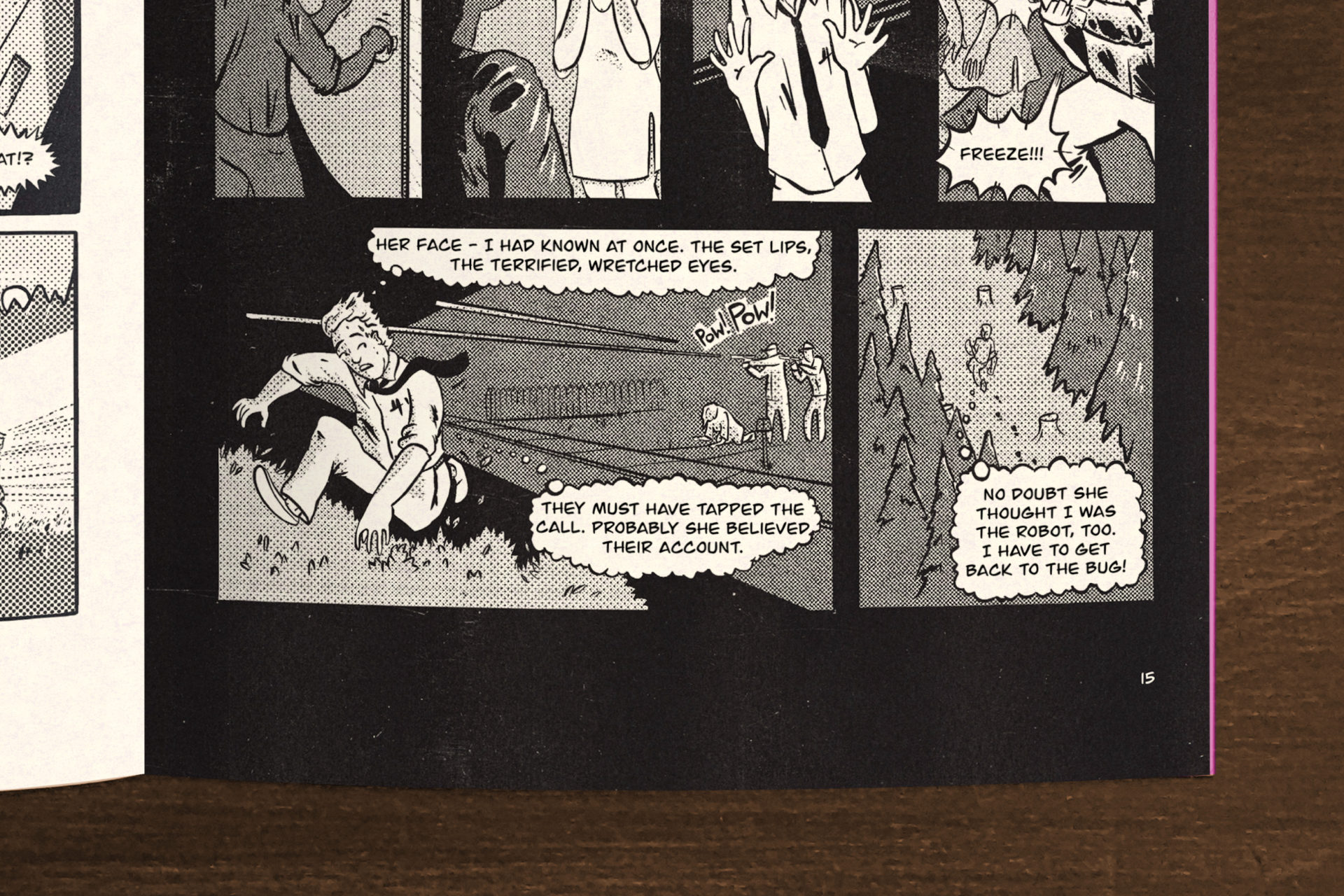 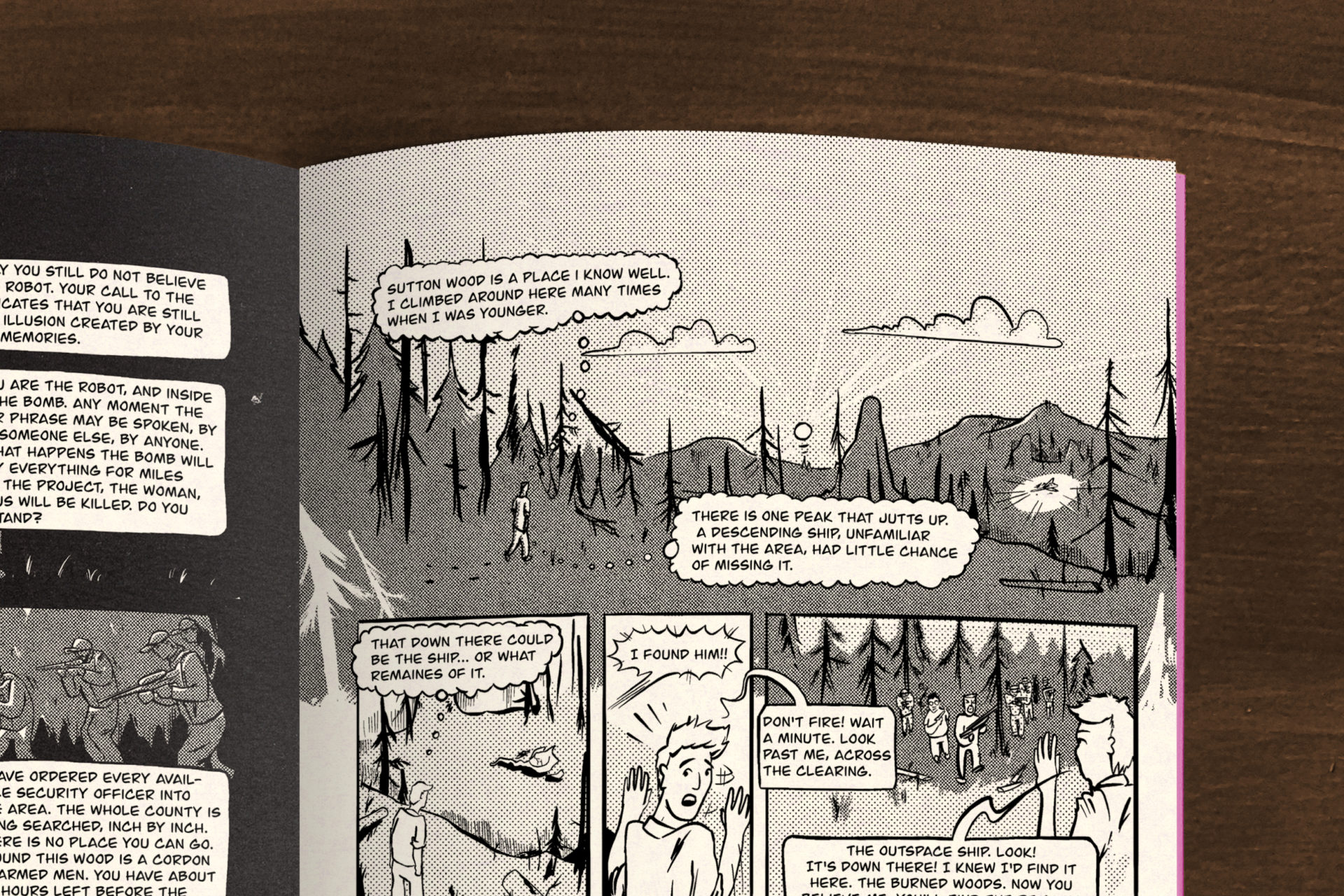 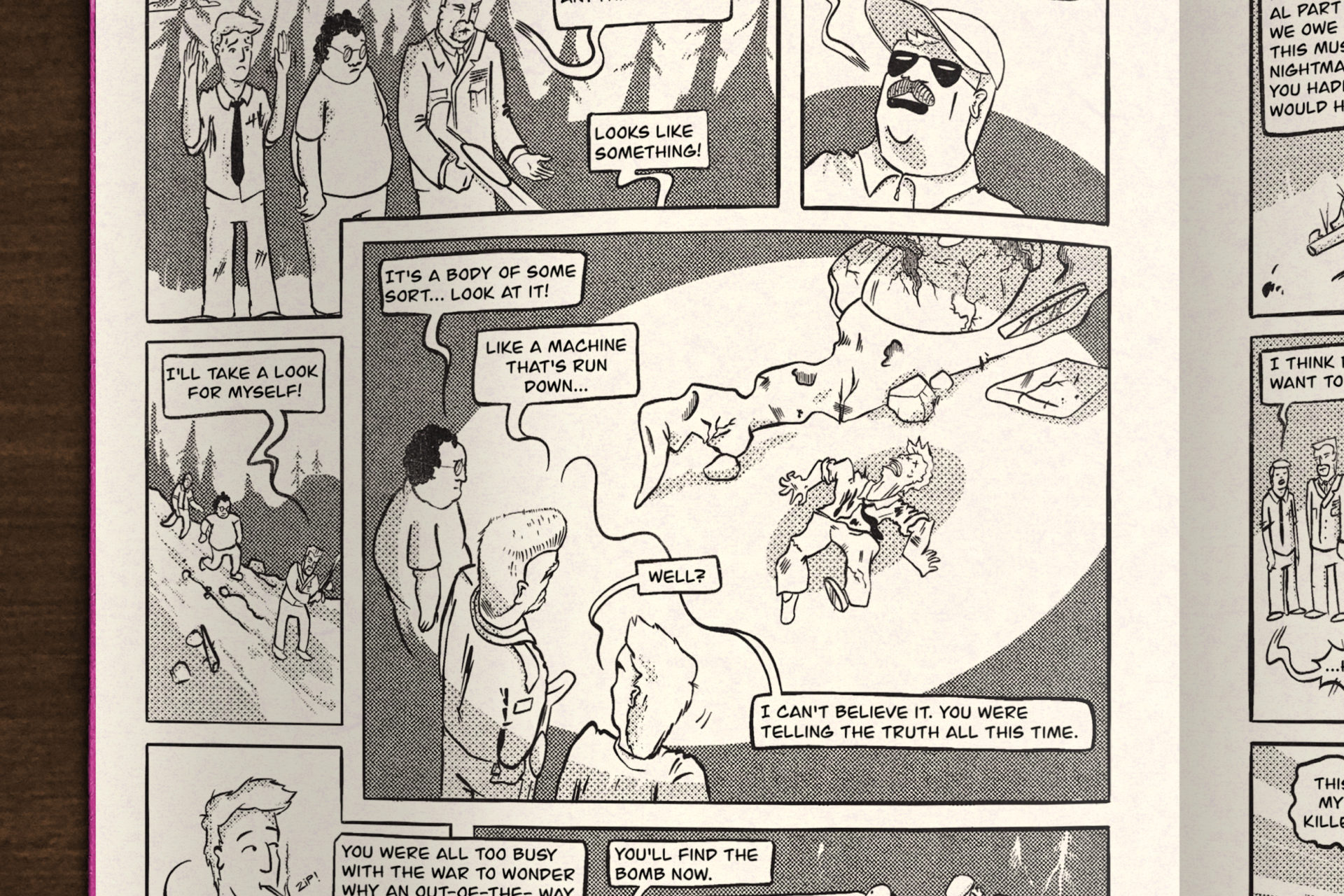 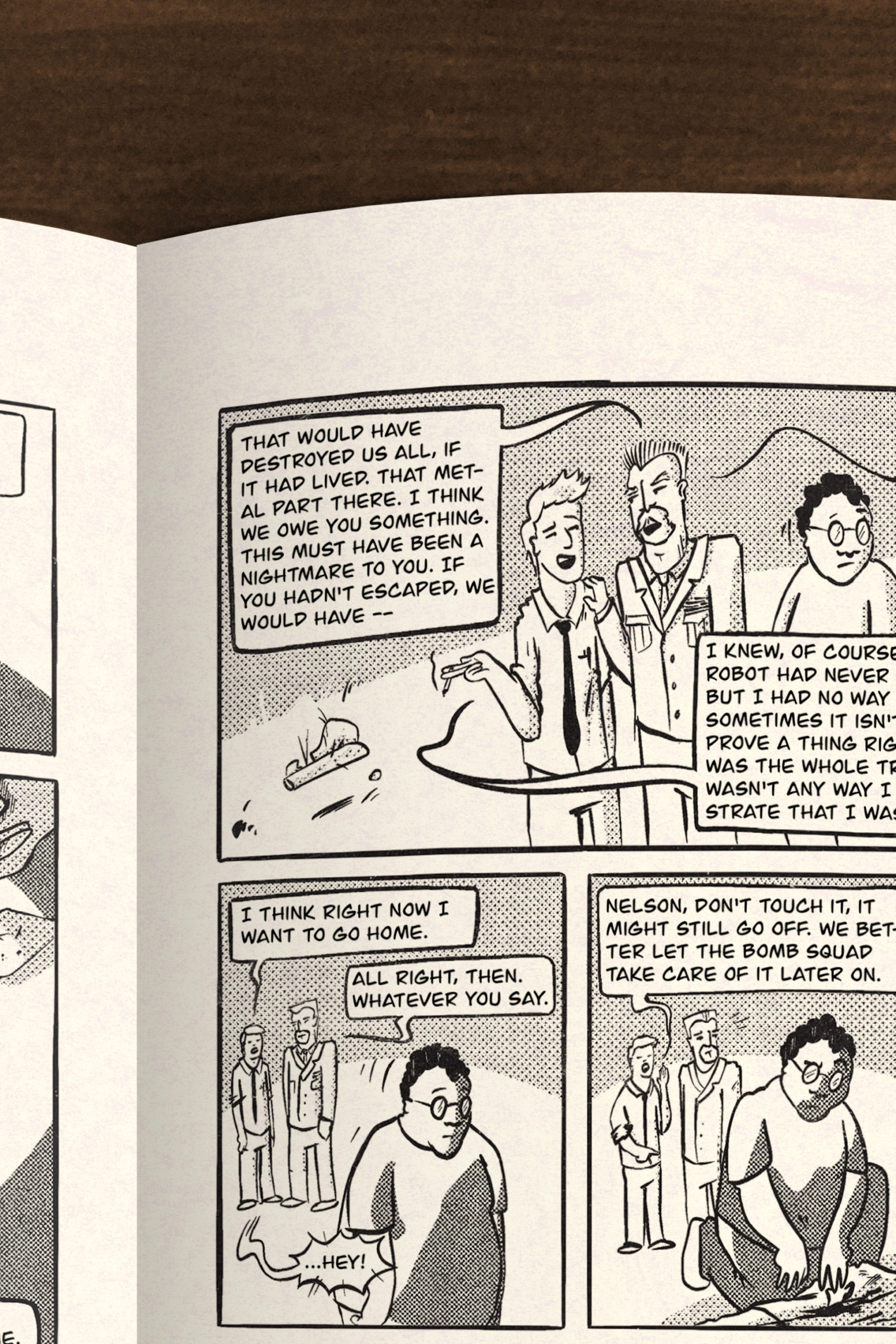 Rights of the original story are held by S. FISCHER Verlag GmbH.