a project by
Viktor Zumegen

»VARIANZ« is a variable typeface that contains four independent font styles with different characters and five intermediate instances as a basis. The four font characters »Objectivity«, »Liveliness«, »Elegance« and »Robustness« create a two-dimensional space in which users can move around freely.

By using two sliders, it is possible to merge the four characters of this variable superfamily smoothly and individually. Designers can thus decide exactly how much character of »liveliness«, »objectivity«, »elegance« and »robustness« they want to be contained in the design language of »VARIANZ«.

This possibility of individual and intuitive adaptation beyond the four characters of the typeface gives users multiple design options and a maximum of control. In written communication, »VARIANZ« can be used to influence the respective tonality with absolute precision and thus the voice with which the written word is told, and the intended message is perceived. 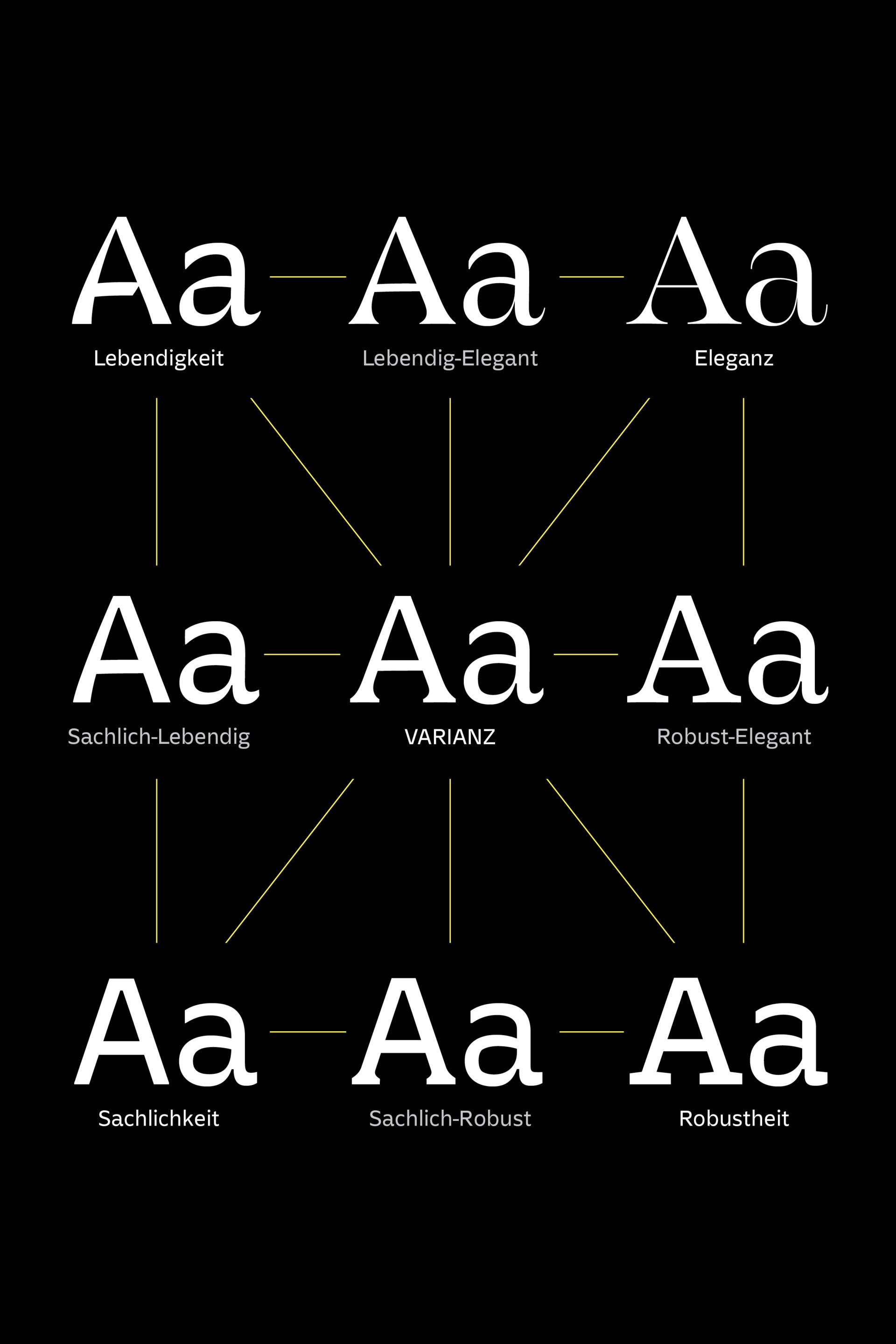 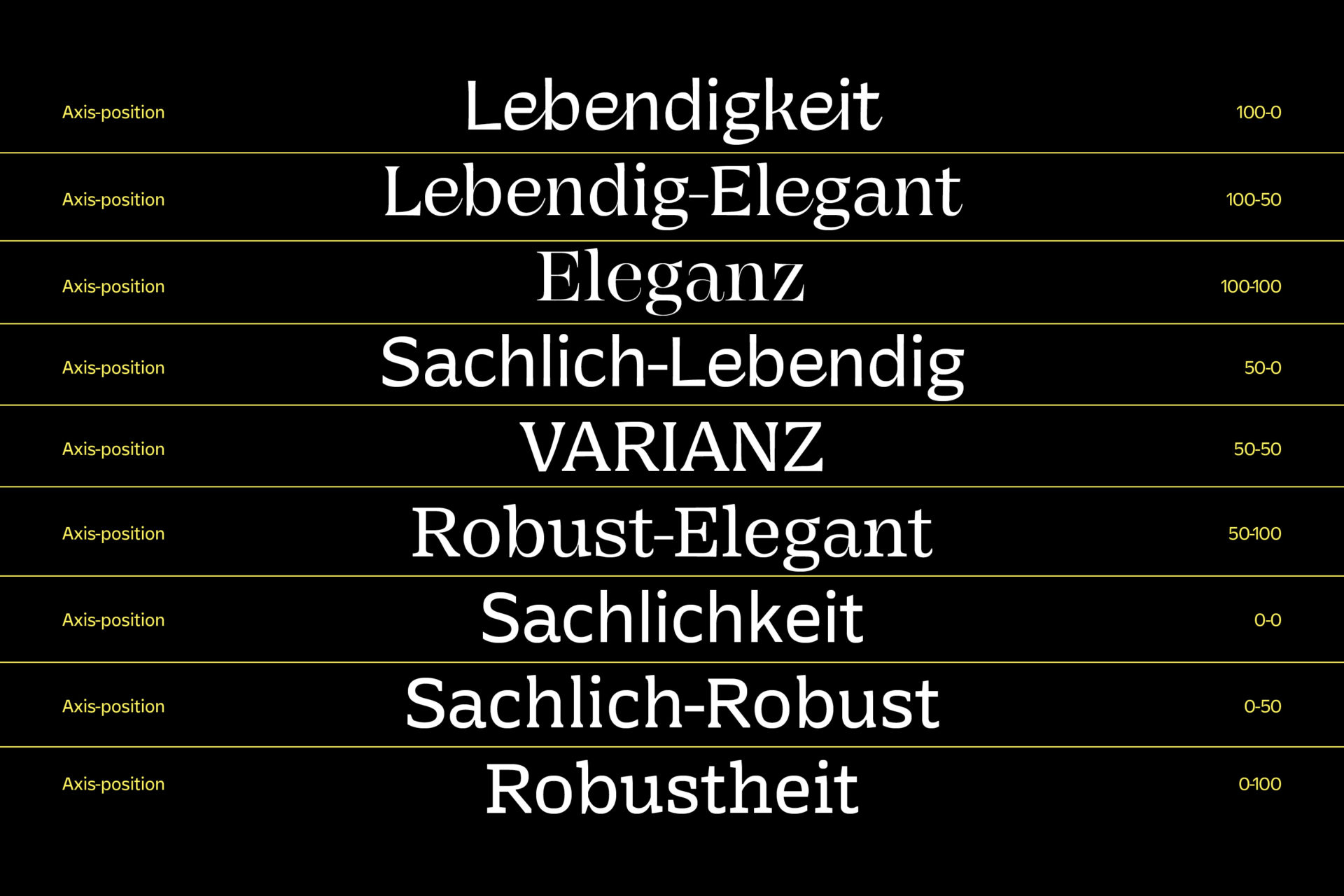 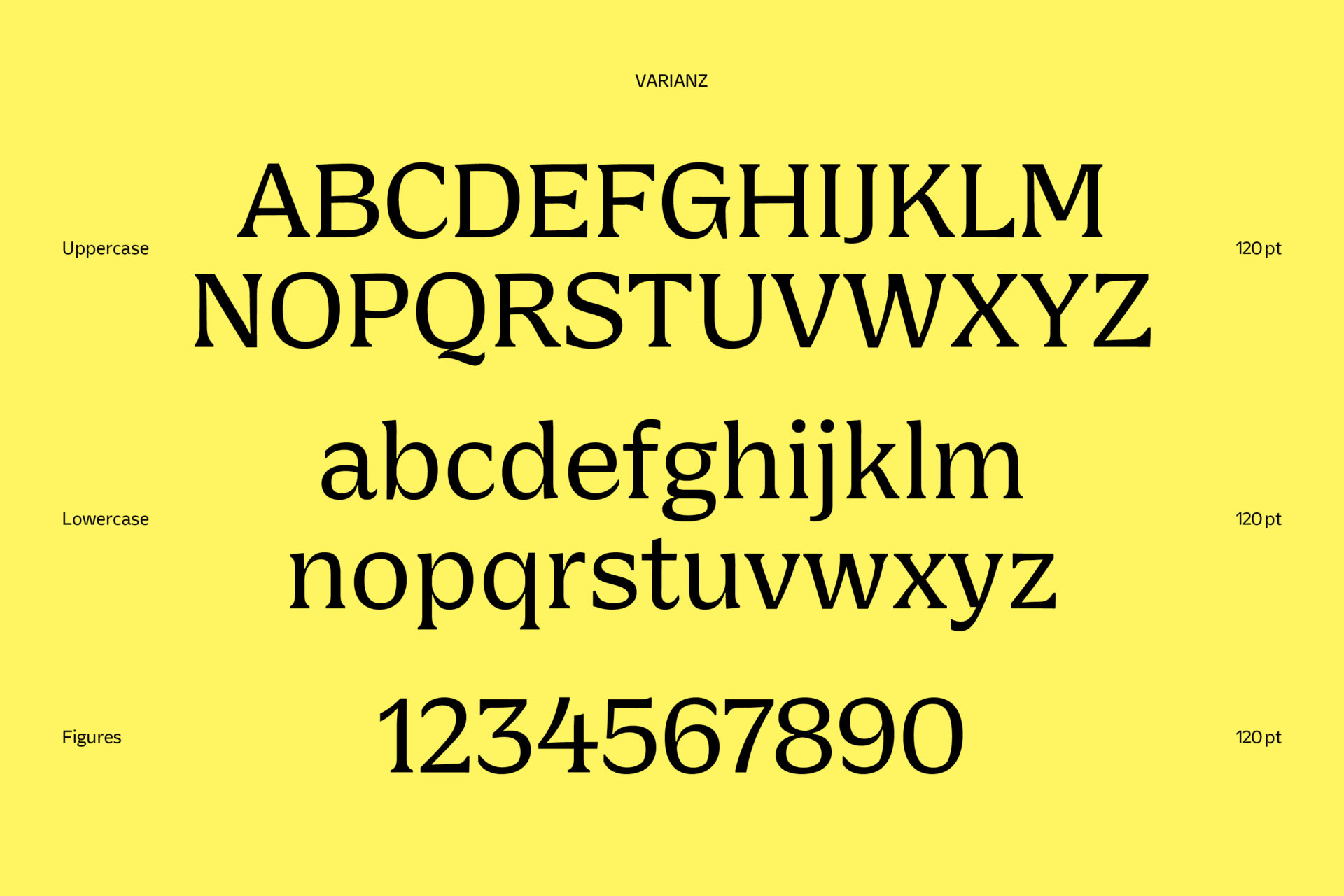 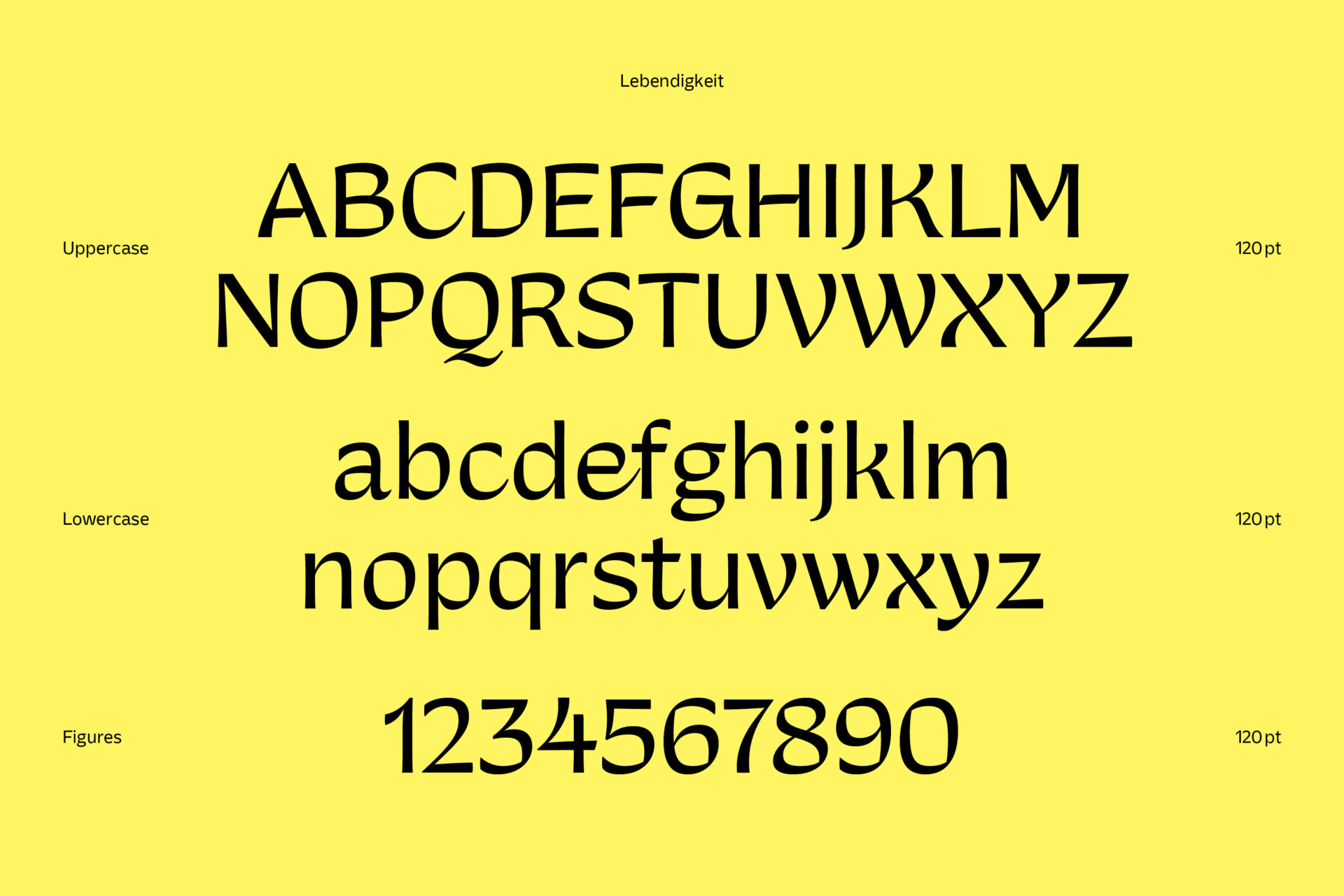 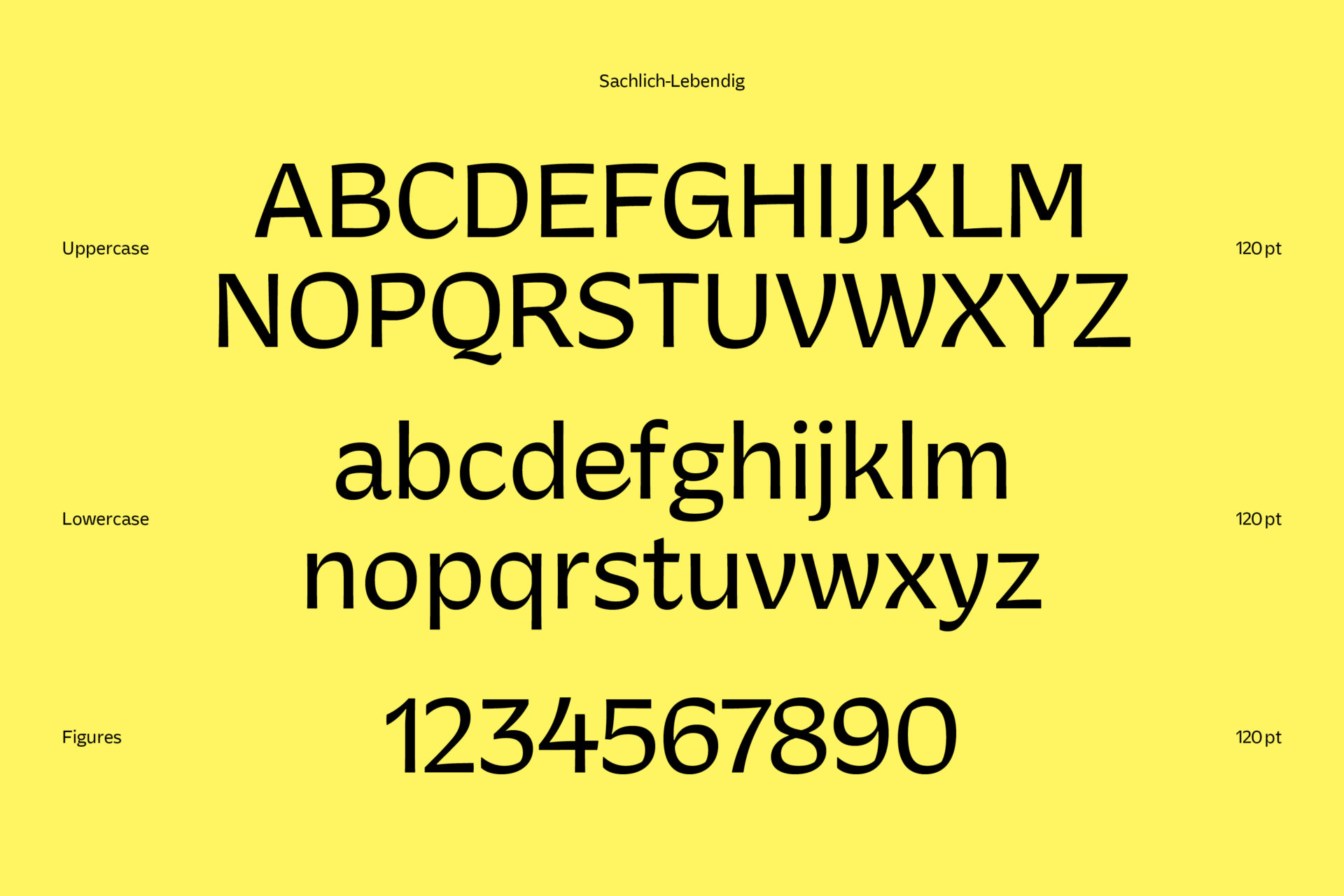 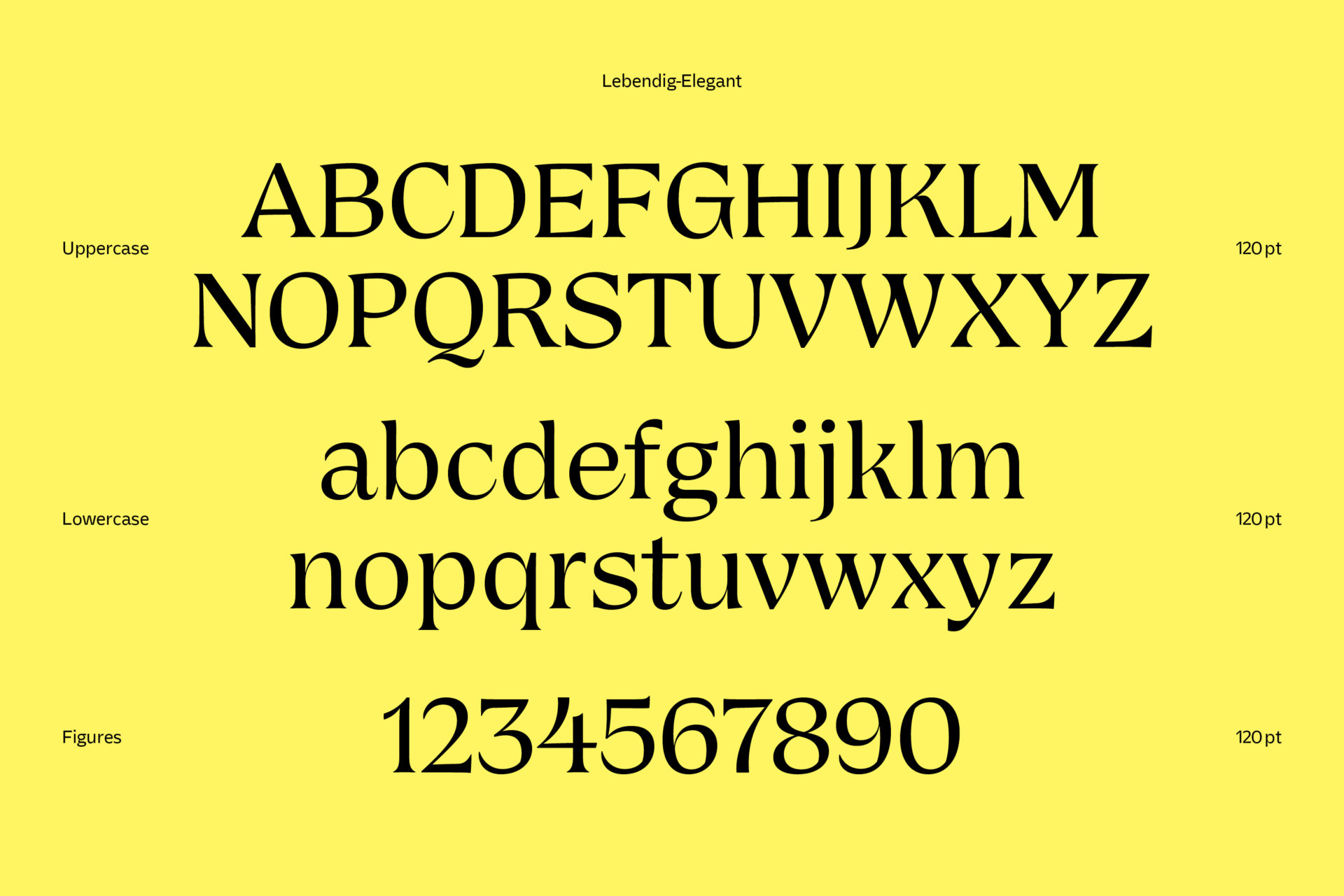 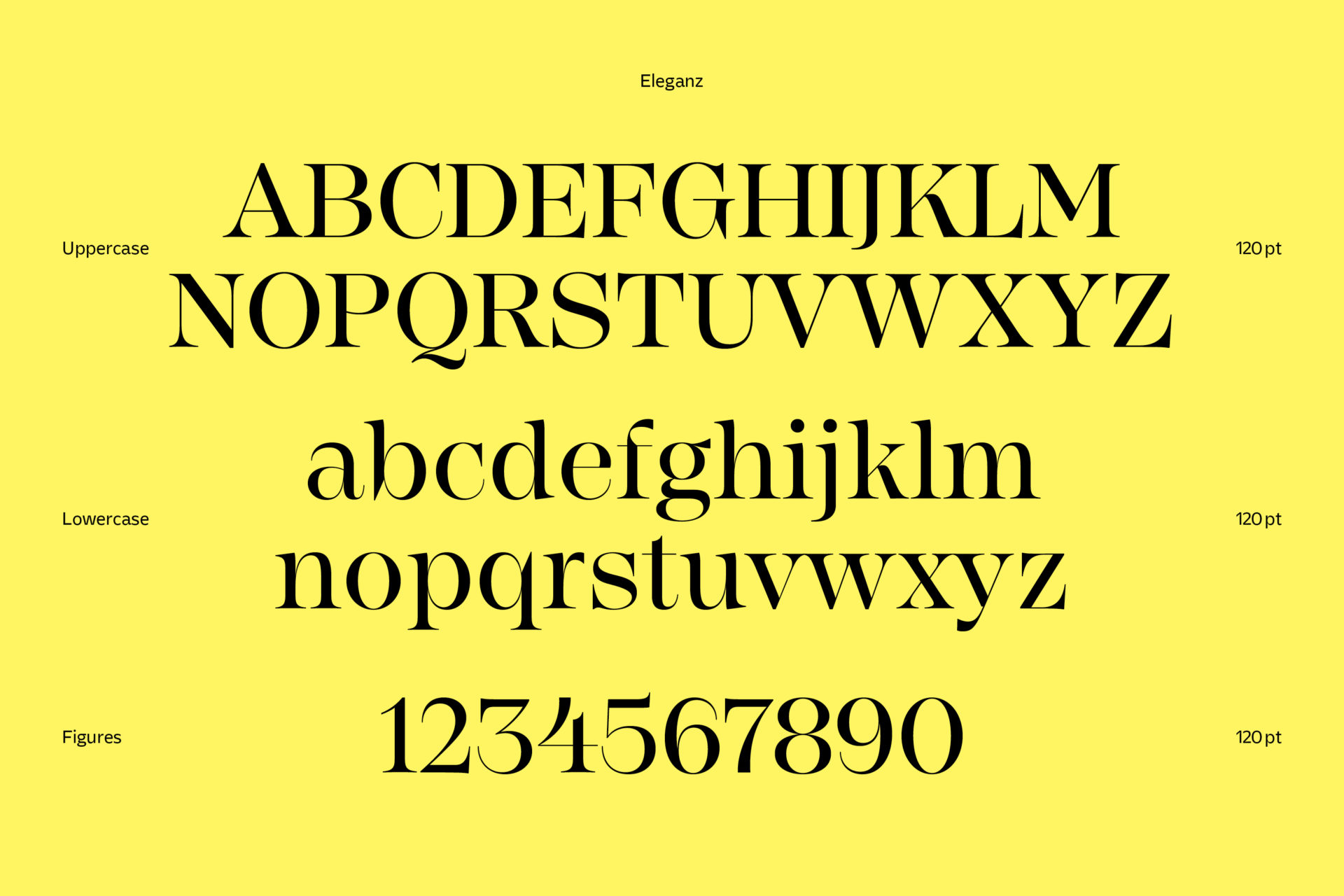 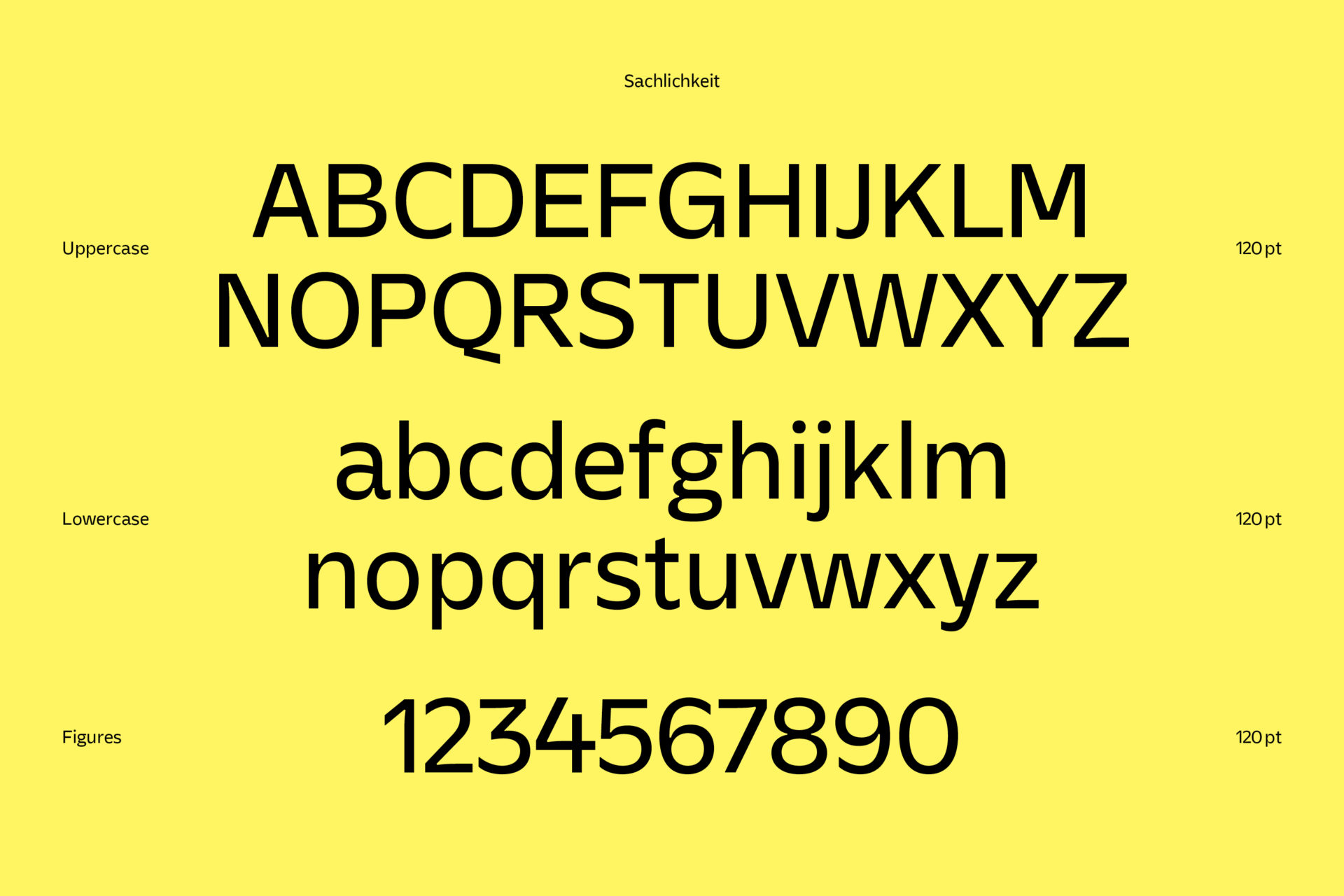 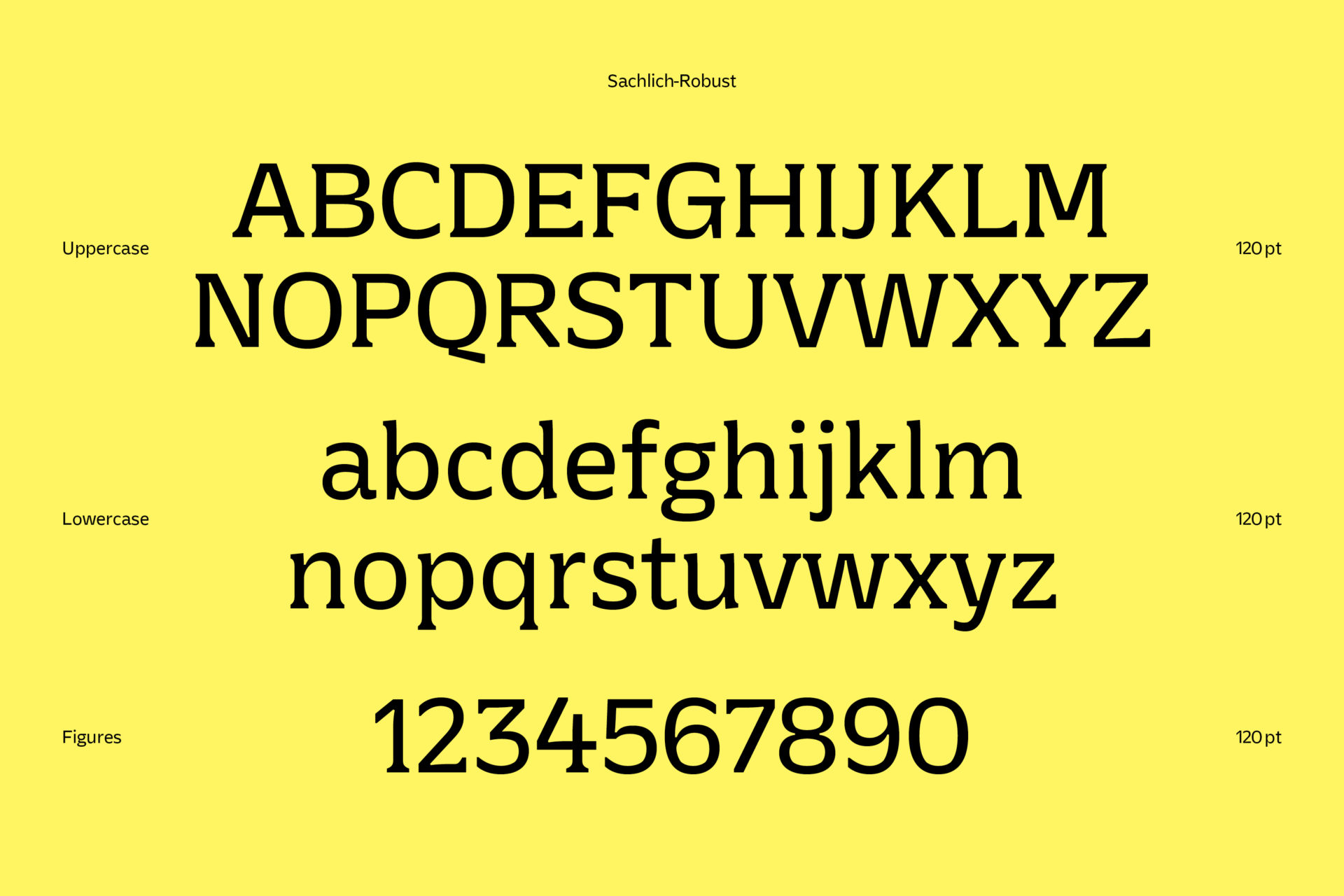 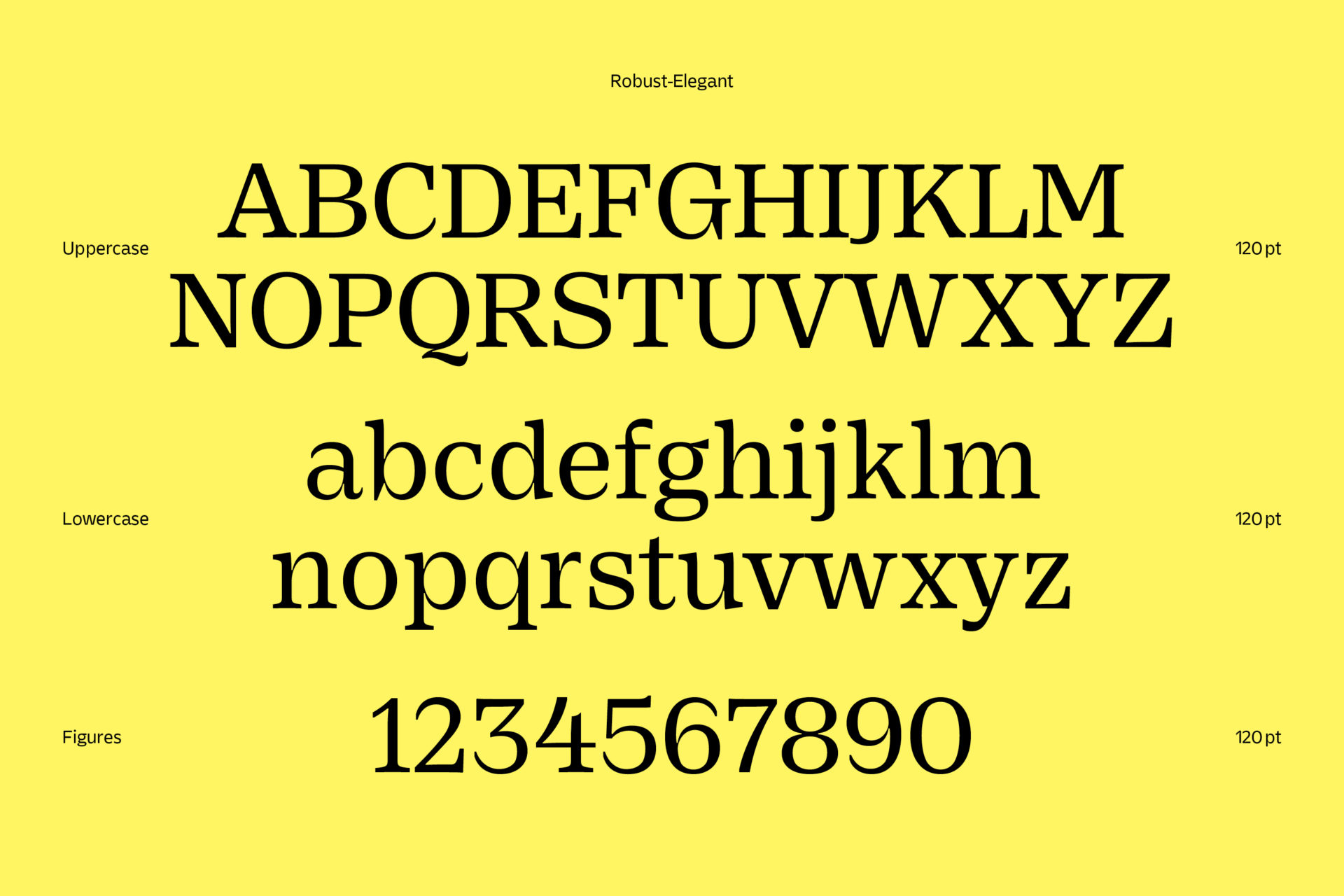 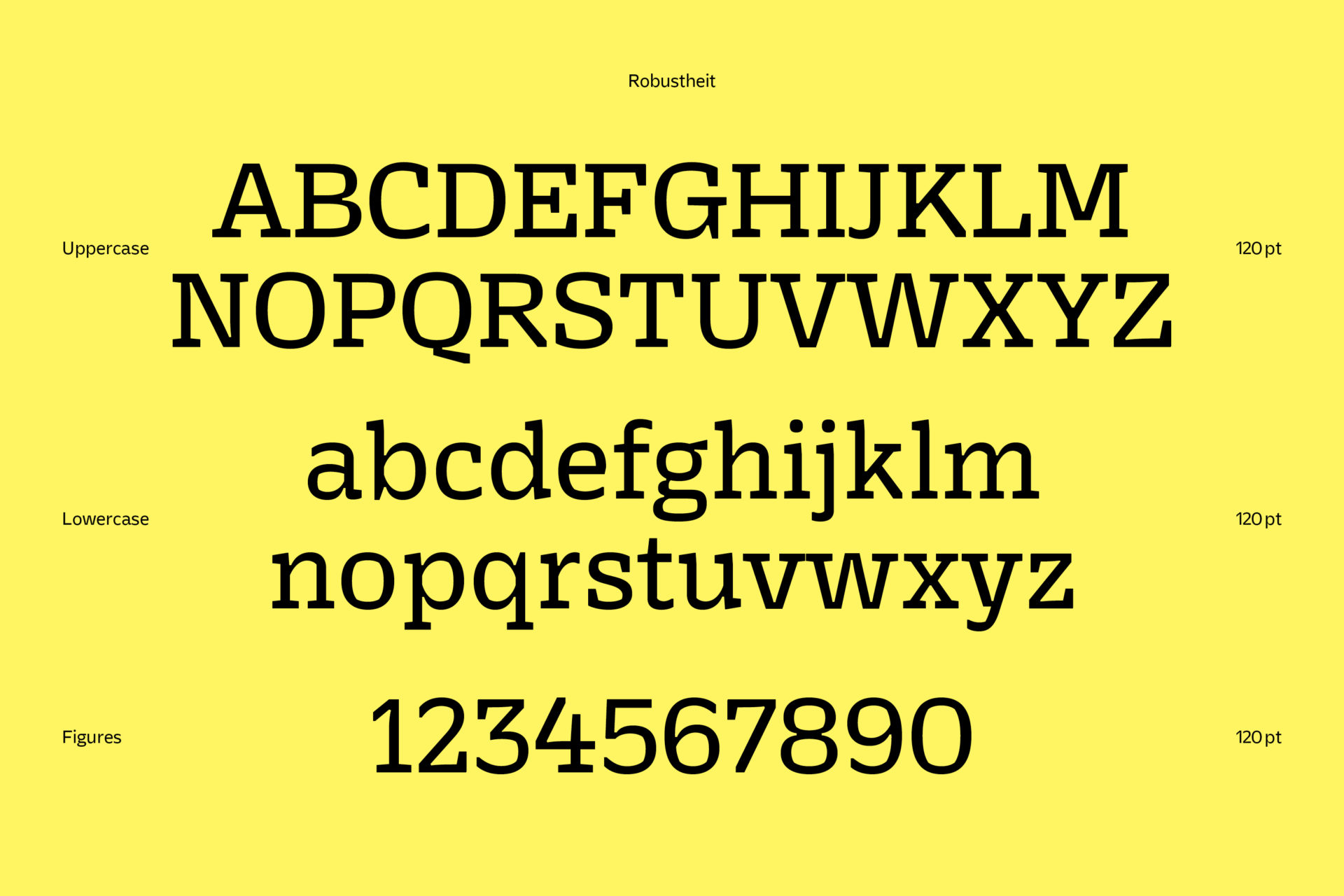 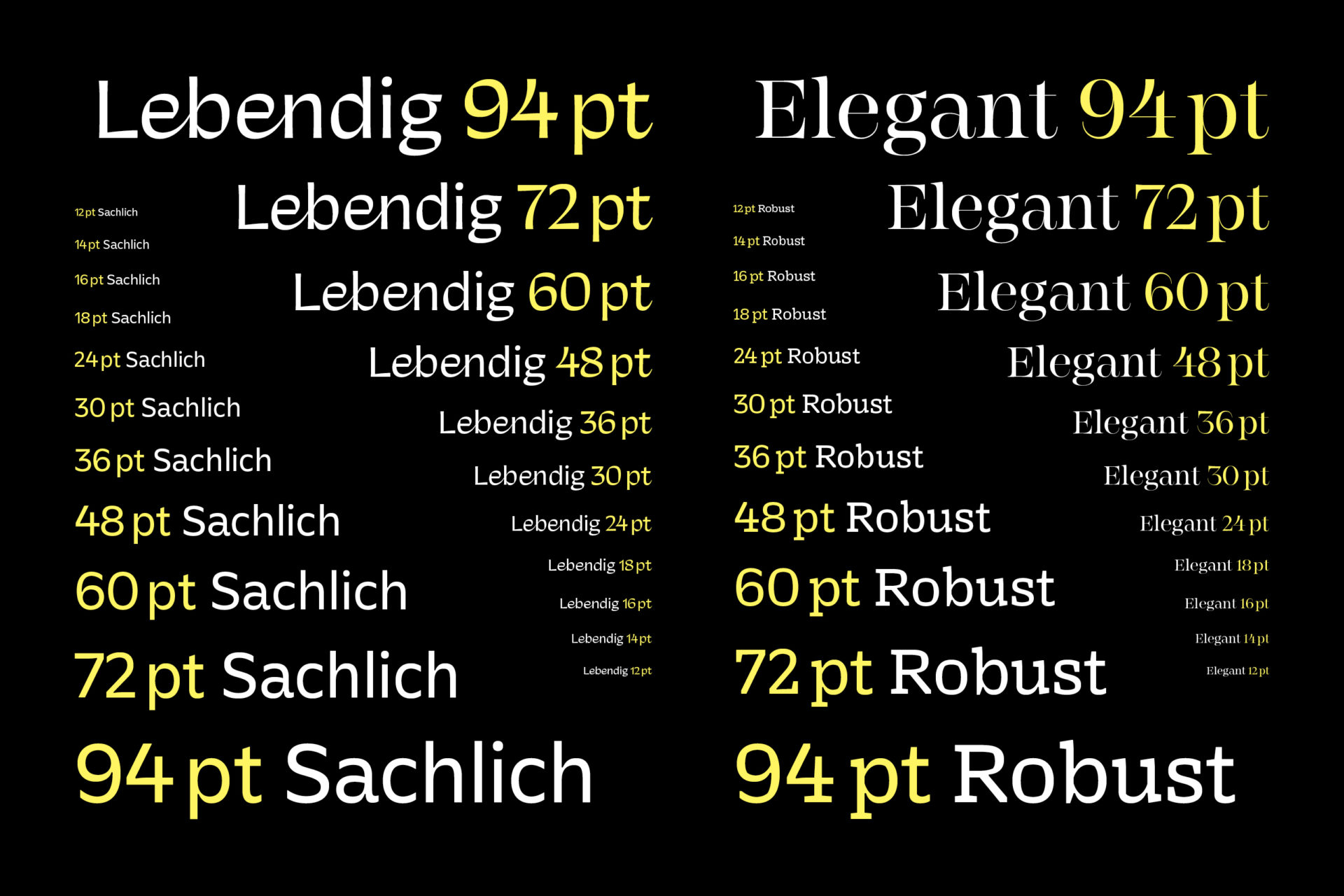 I would especially like to thank Prof. Dipl.-Des. Rüdiger Quass von Deyen and Dipl.-Des. Elisabeth Schwarz for their extremely valuable and motivating support of my bachelor thesis. A big thank you also goes to Jakob Runge for the intensive exchange, the helpful feedback and the diverse input for my bachelor thesis.