logophile – out of love for words

a project by
Farina Hannemann

The digital »Dudenkorpus« contains 23 million German words, due to word creations and occasional formations the actual number is much higher. Nevertheless, we sometimes lack the right expression for a feeling, a situation or an experience. In other languages we find words that are occasionally missing in German. »Peiskos«, for example, is the Norwegian term for the feeling of warmth on your face when you sit in front of a campfire. When collecting these words, it is sometimes difficult to see the beauty of the German language. And this is despite the fact that in other languages German terms like »Sehnsucht« or »Zweisamkeit« are admired. There my bachelor project is divided into two parts. On the one hand, an illustrated book that honours these special, foreign words and on the other hand, a non-fiction book that celebrates the German language and conveys knowledge about it. Together they form a vade mecum on languages that entertains and informs the reader. 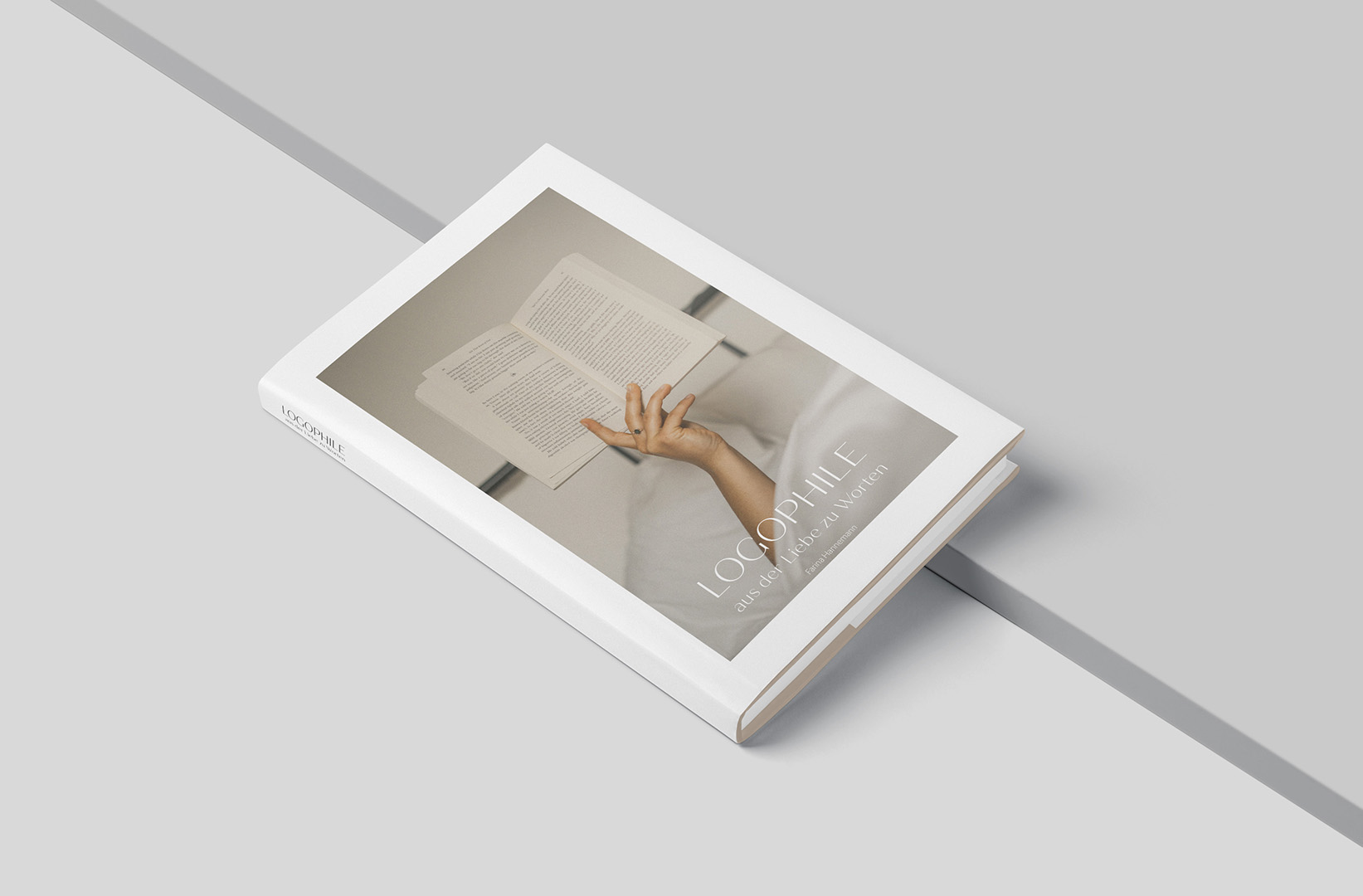 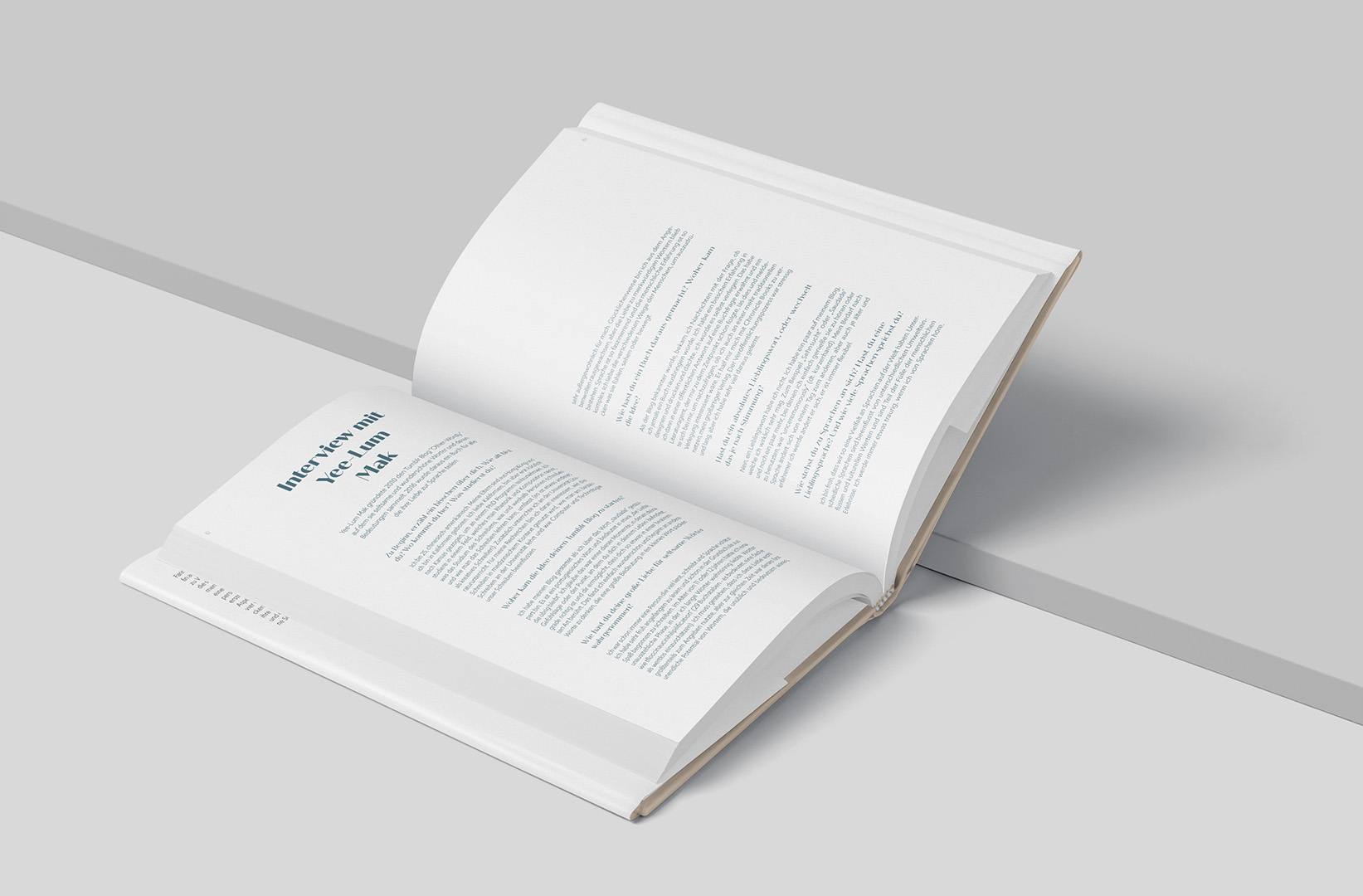 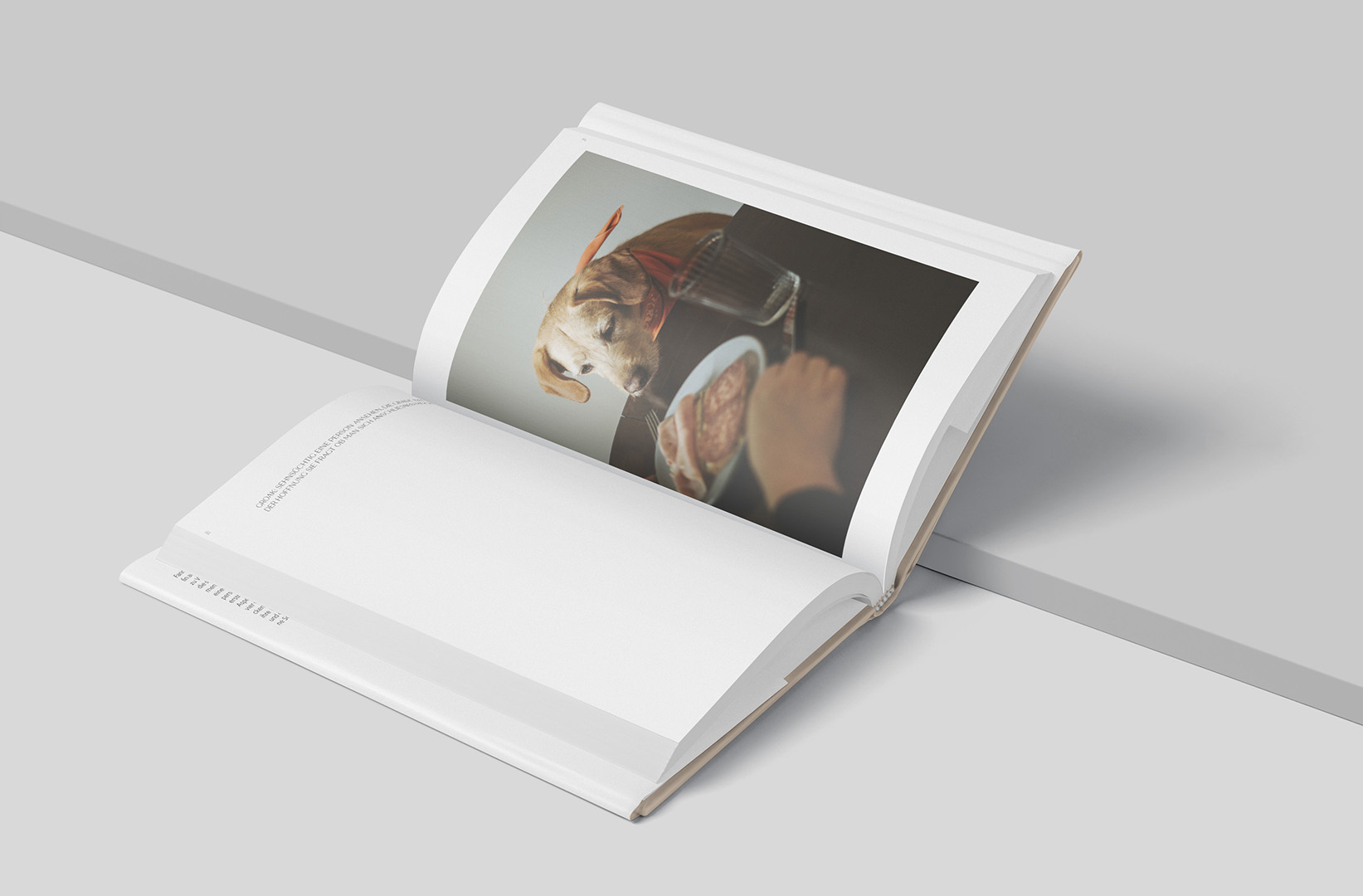 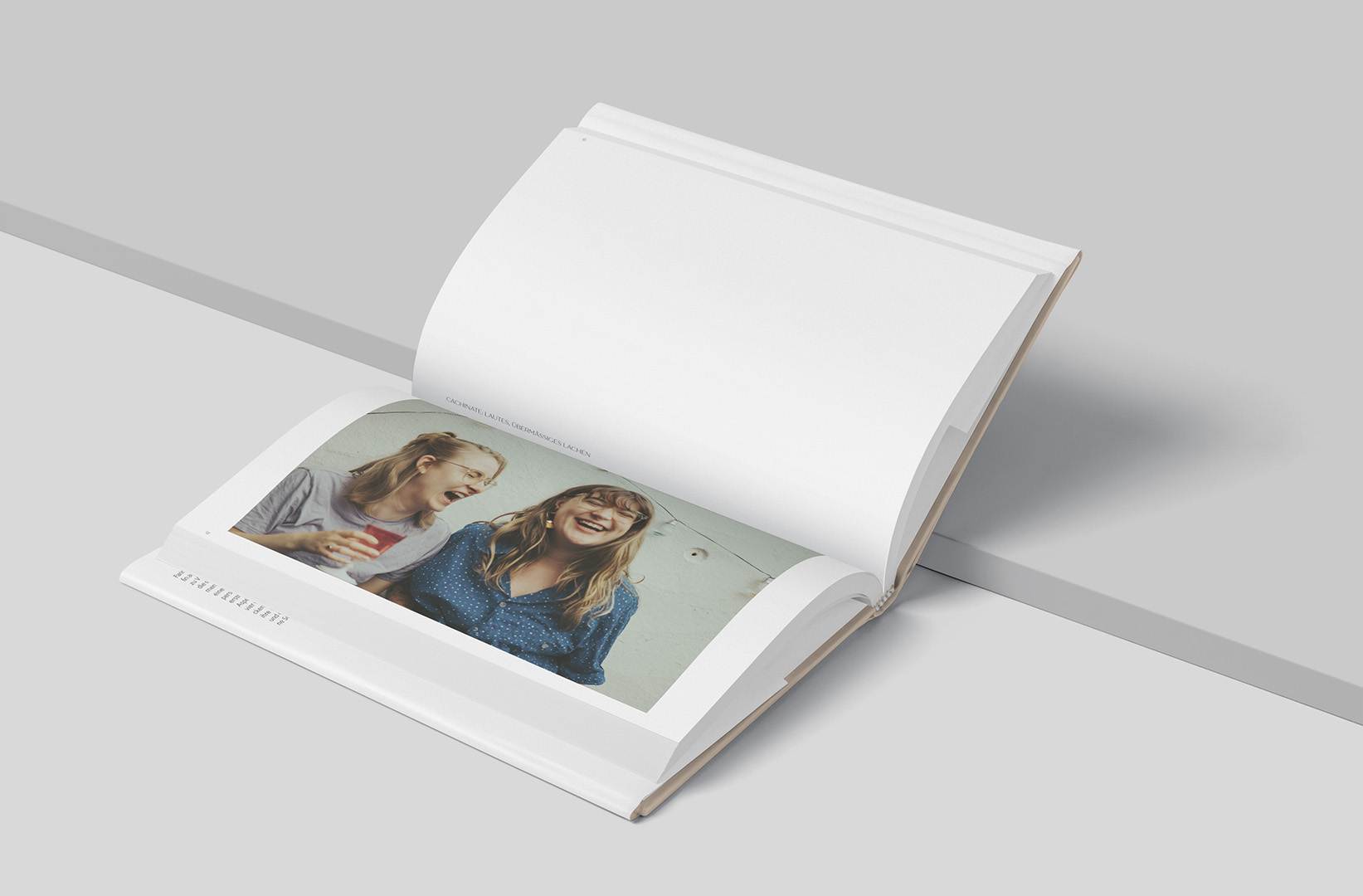 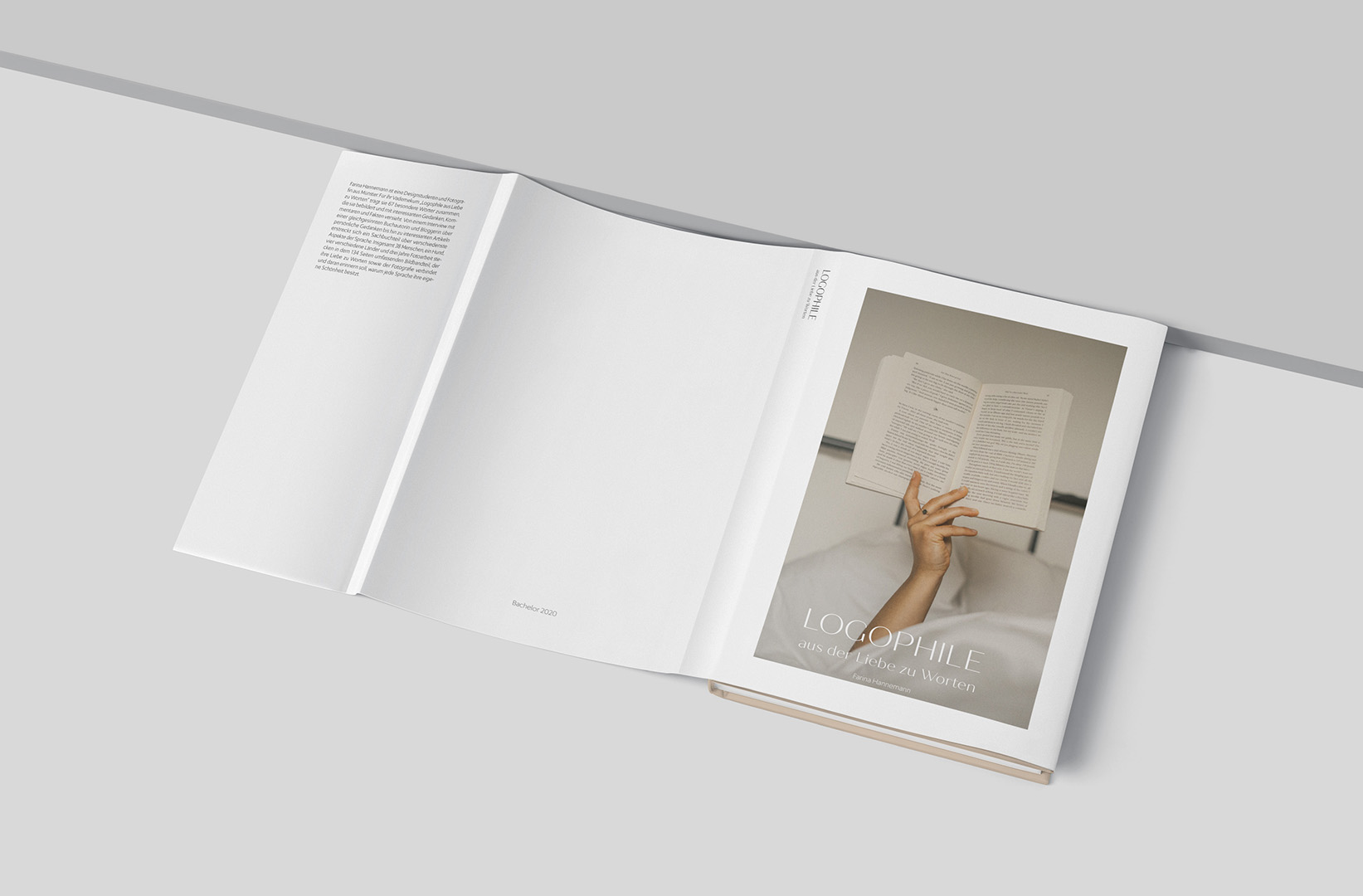