a project by
Thomas Conrad

Near America’s west coast, a spherical artifact is being discovered that enables people to travel to foreign galaxies. Russell Harris, a convict sentenced to death, and nine other inmates agree to participate in an expedition through the universe in order to escape death row. However, as some journeys end in blood, the inmates realize that they have entered a deadly gamble. Their only hope appears to be in finding the creators of this interstellar travel system.

As part of my final thesis I decided to use concept art for a film adaptation of the science fiction novel »Transport« by Phillip P. Peterson. I worked with 3D models, photos and illustrations and combined different image editing techniques to give a preview of a possible film version. 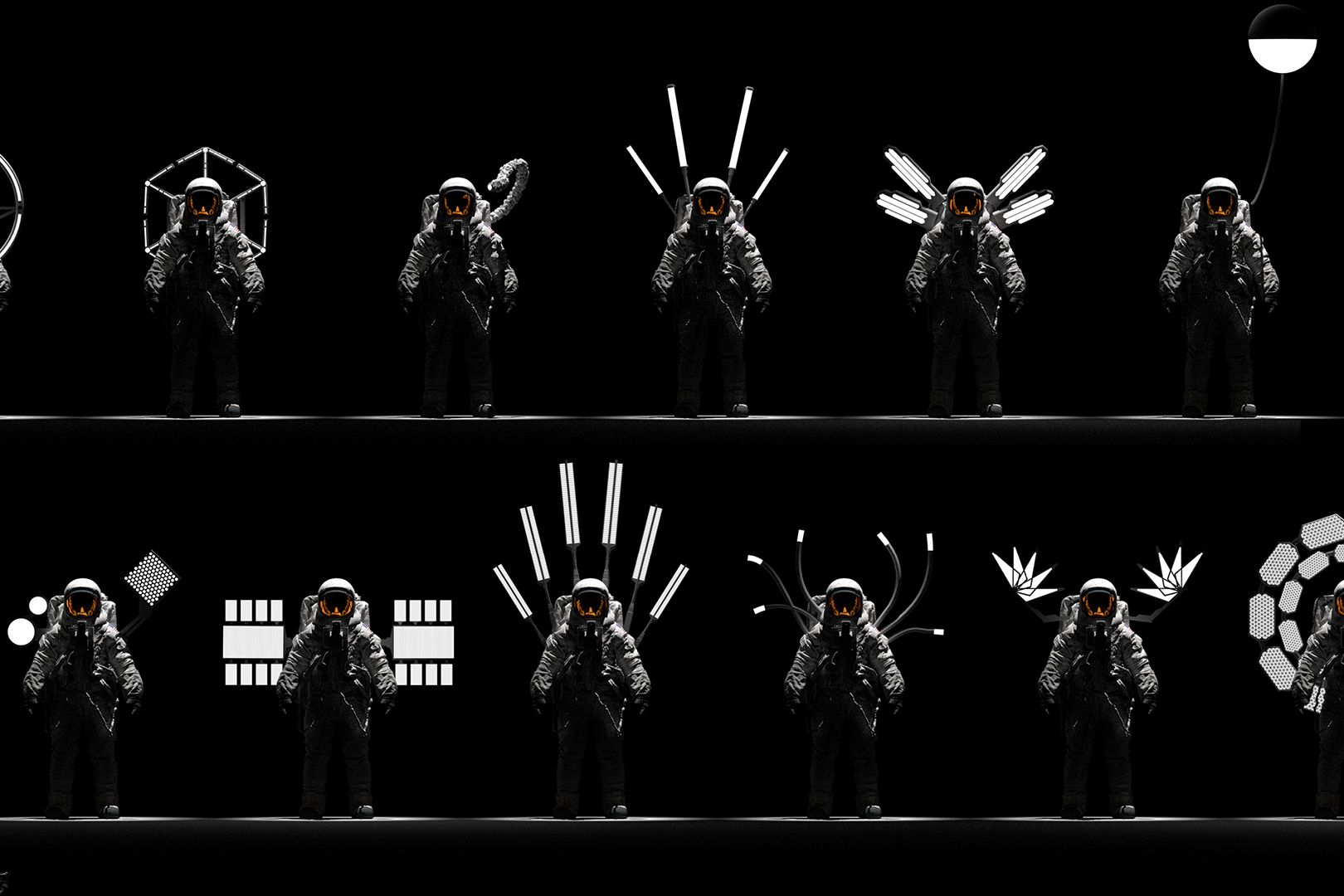 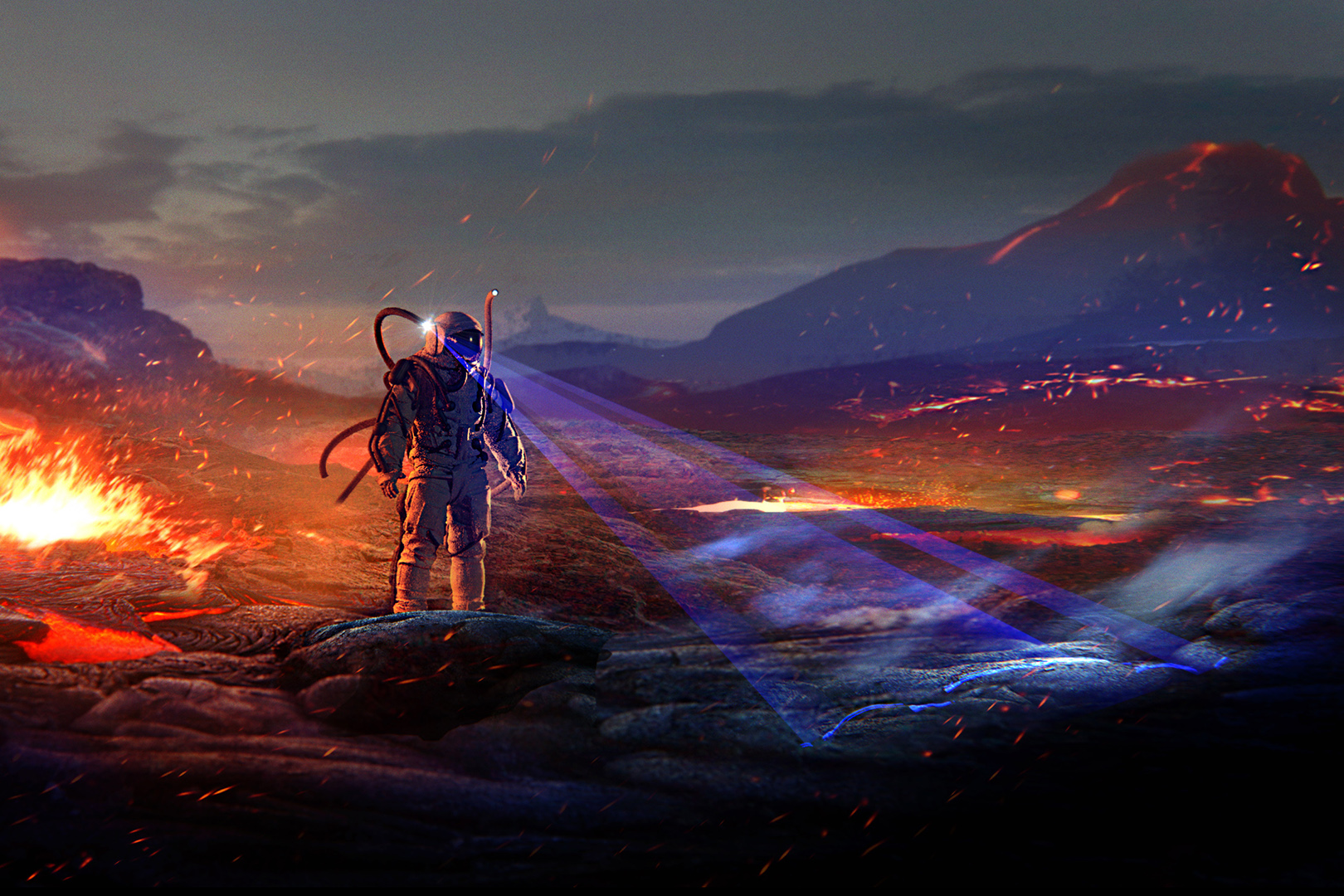 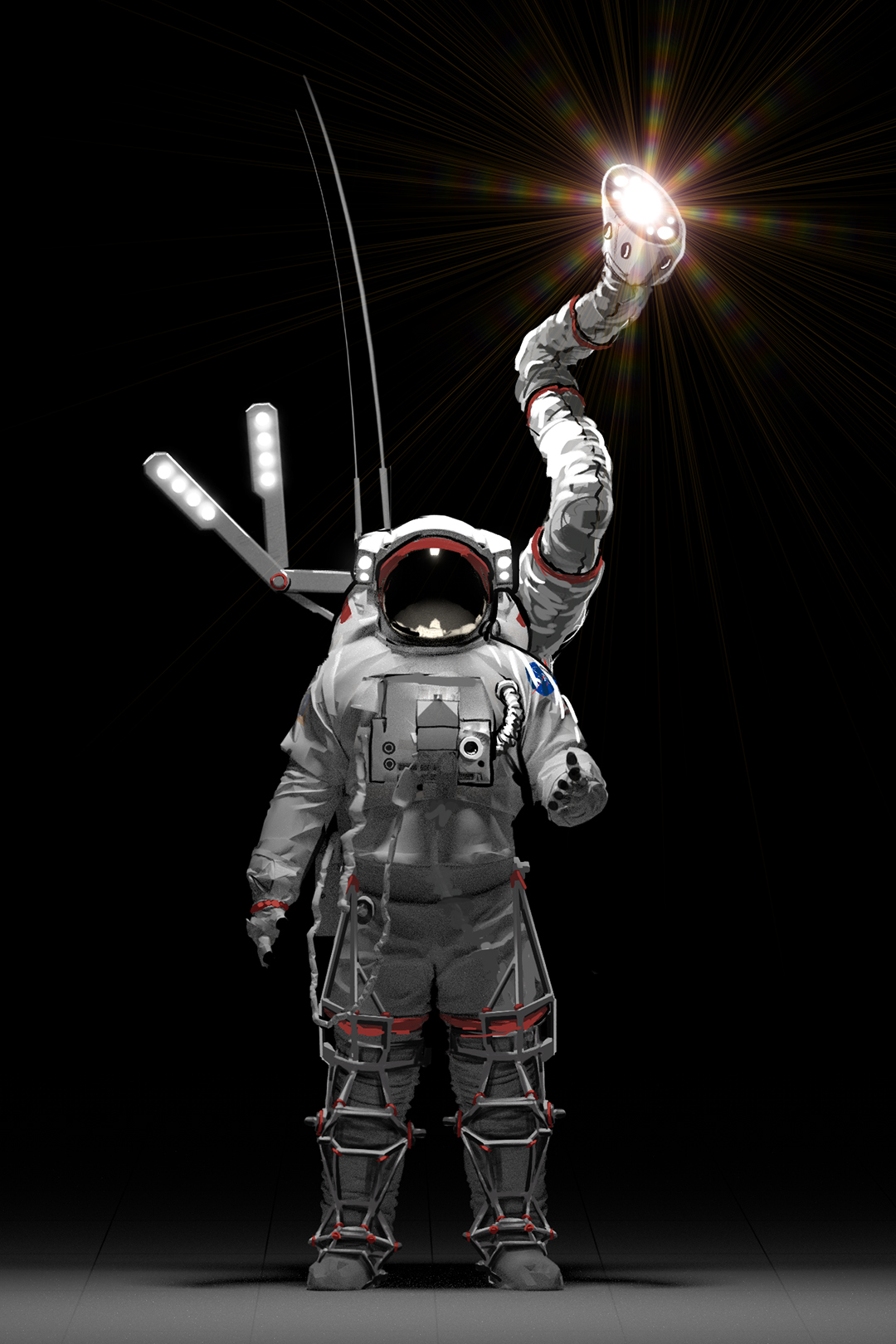 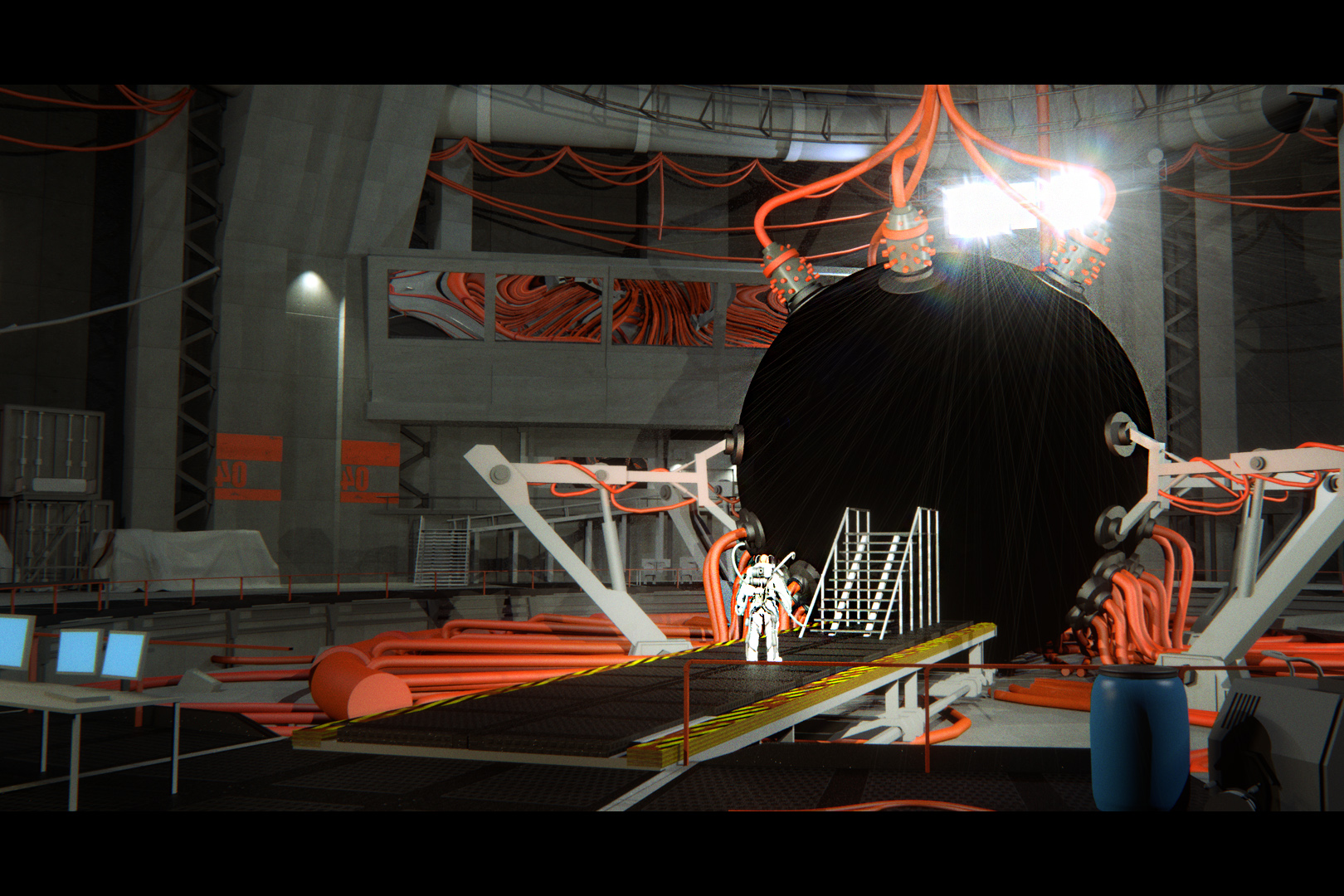 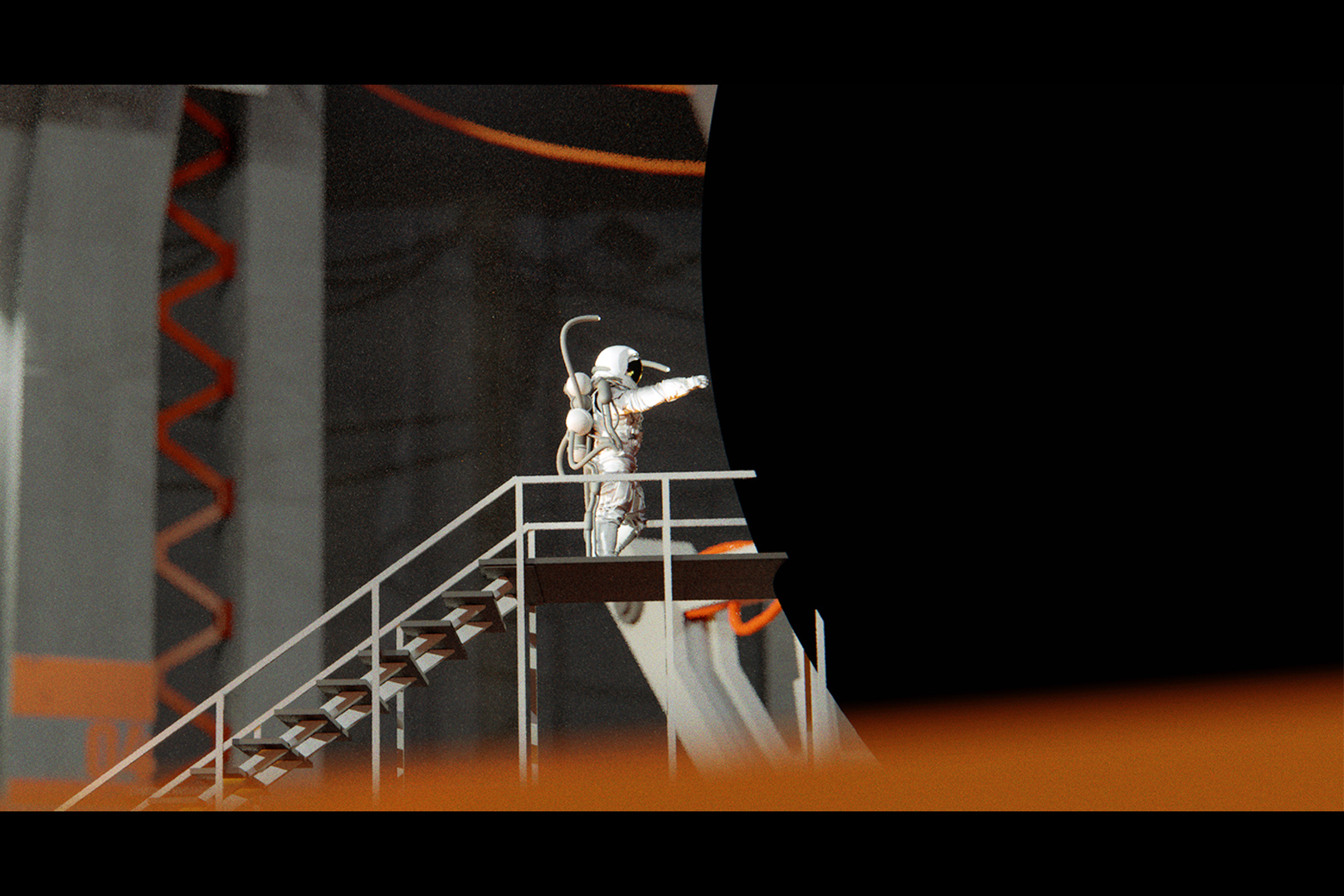 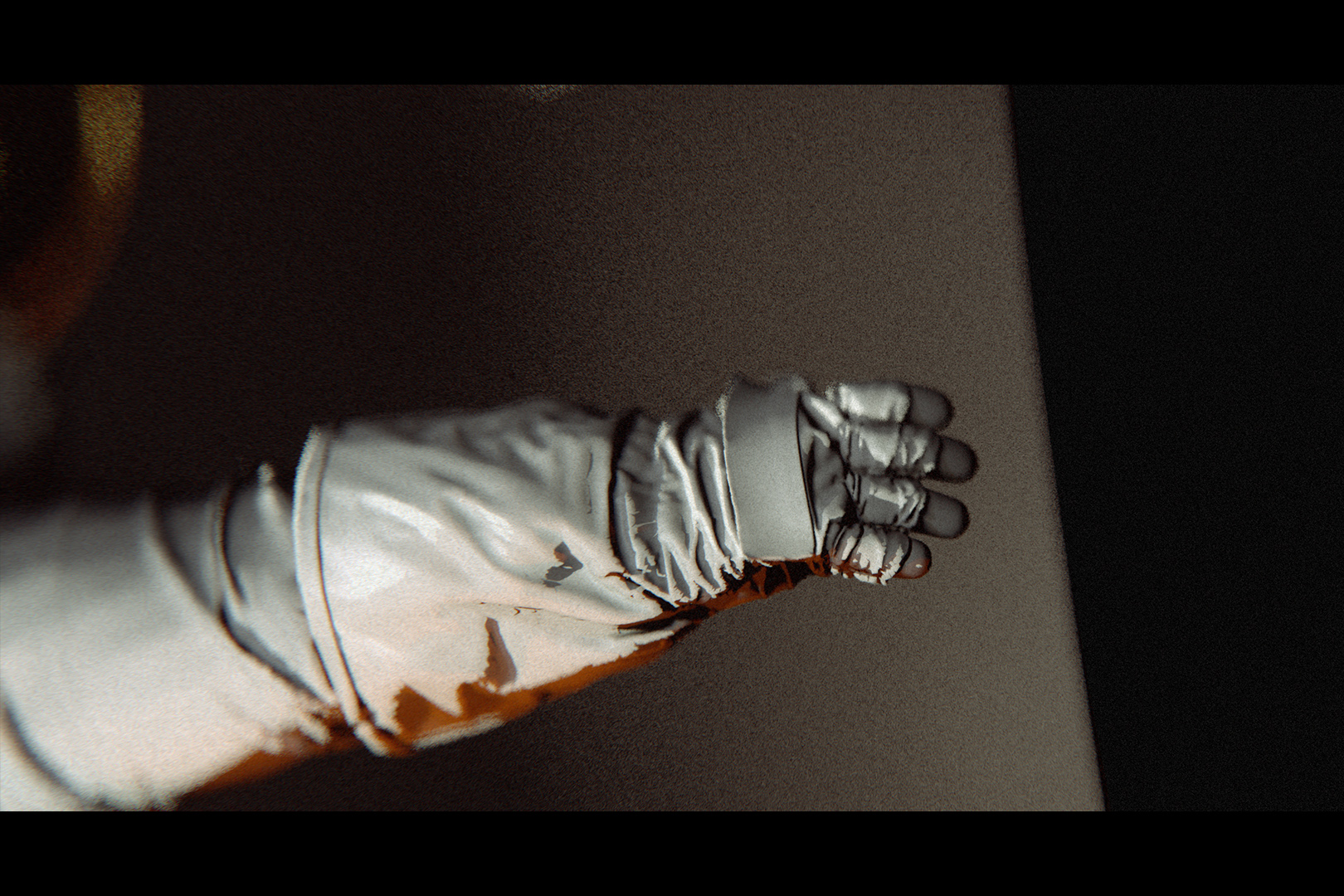 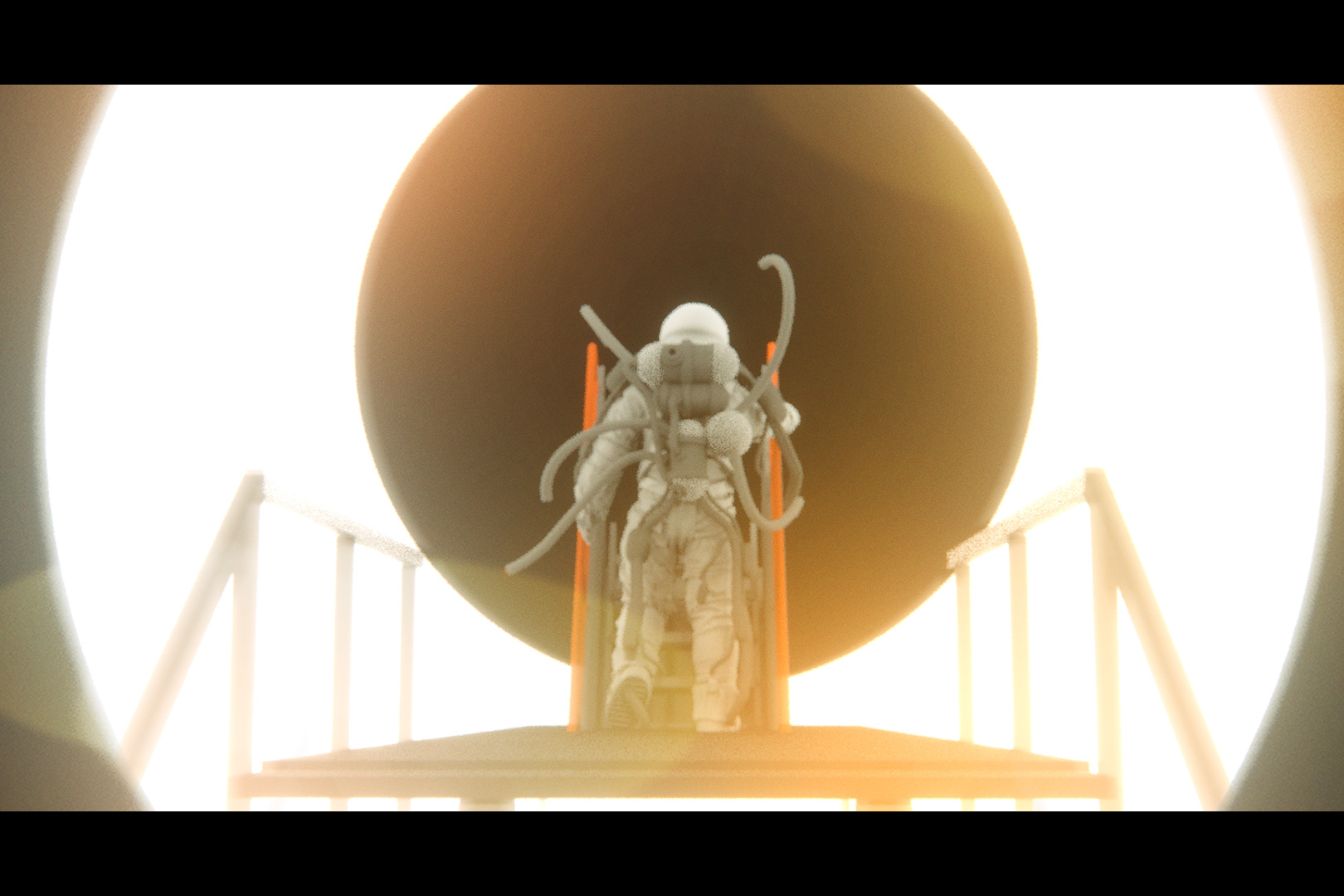 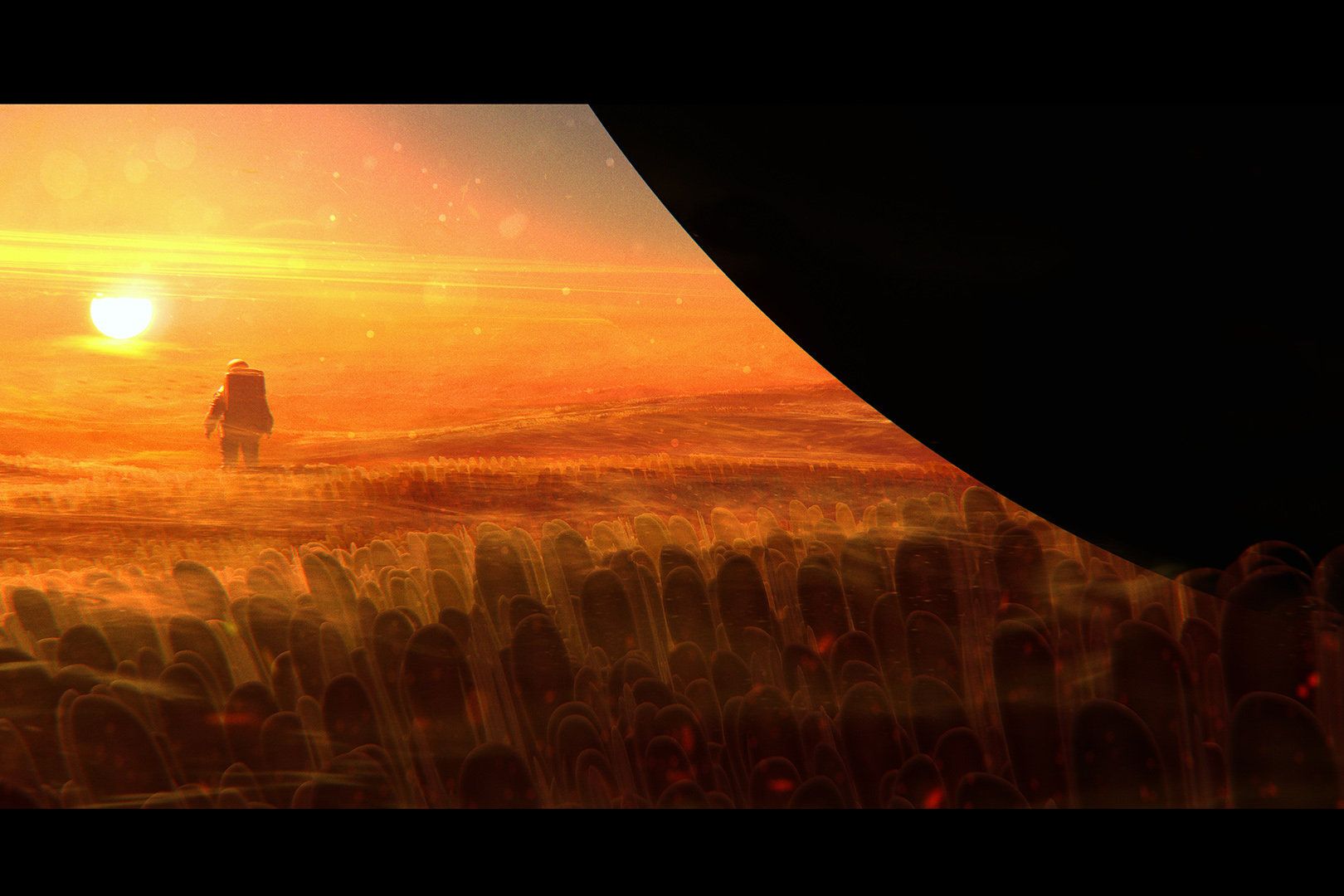 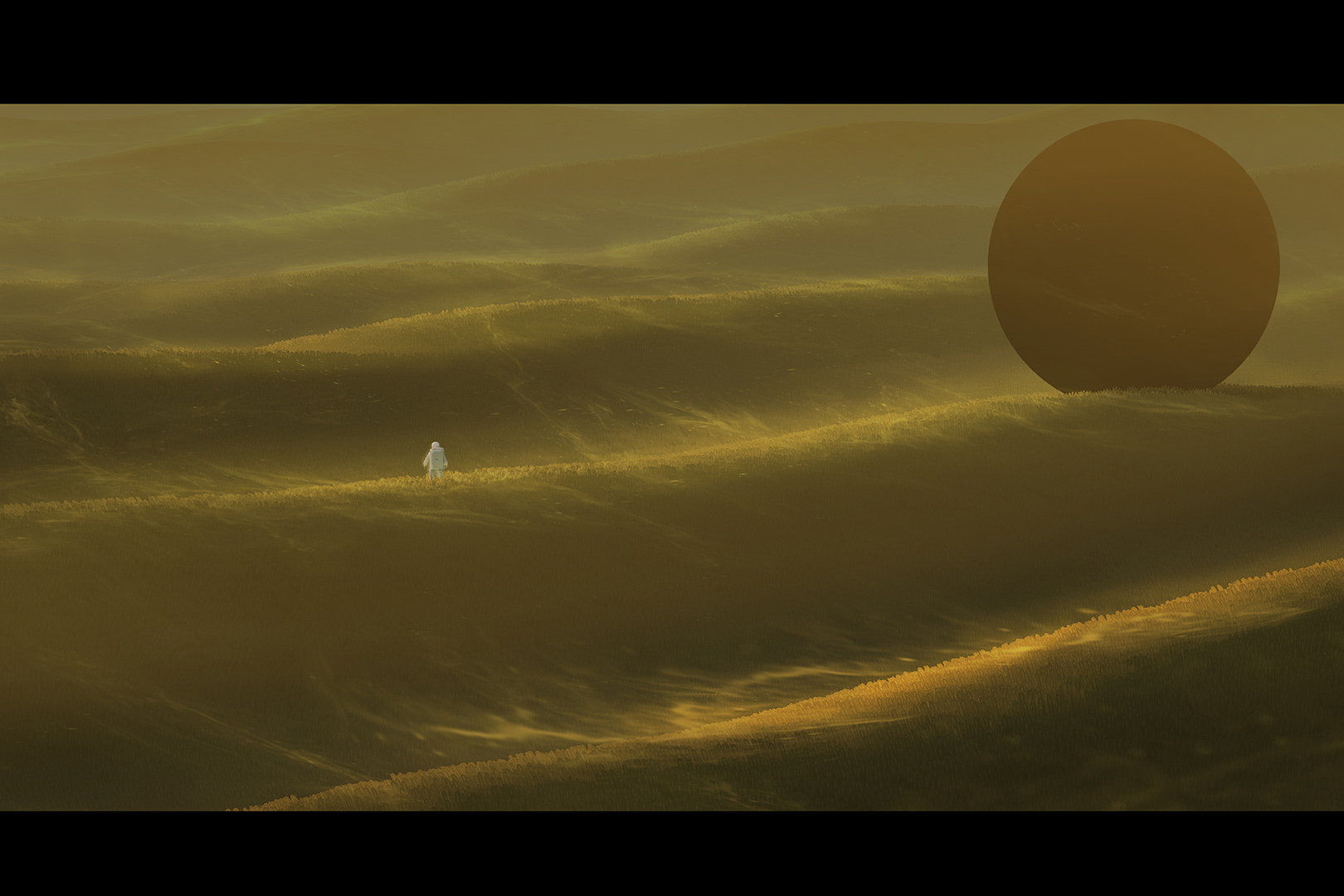 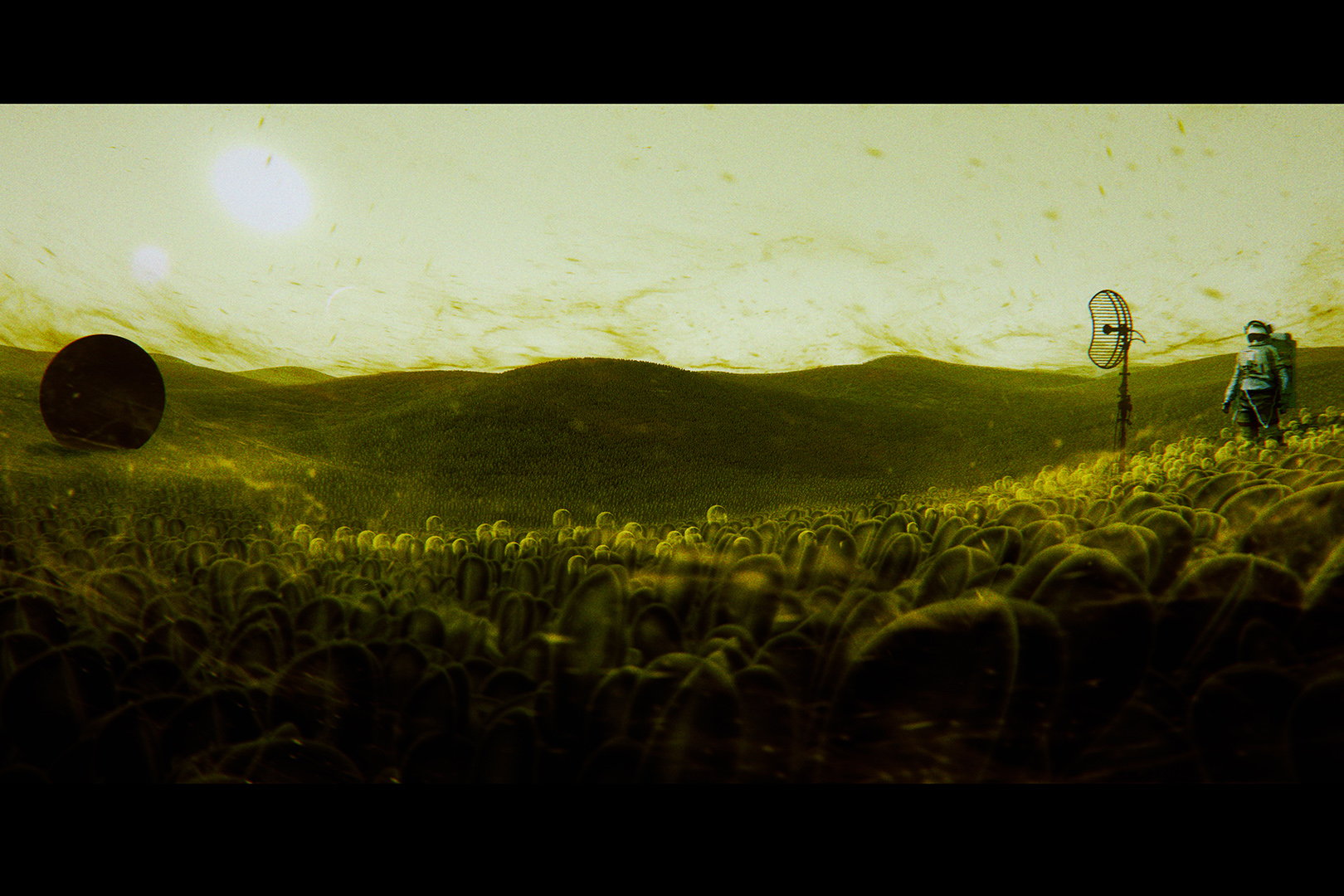 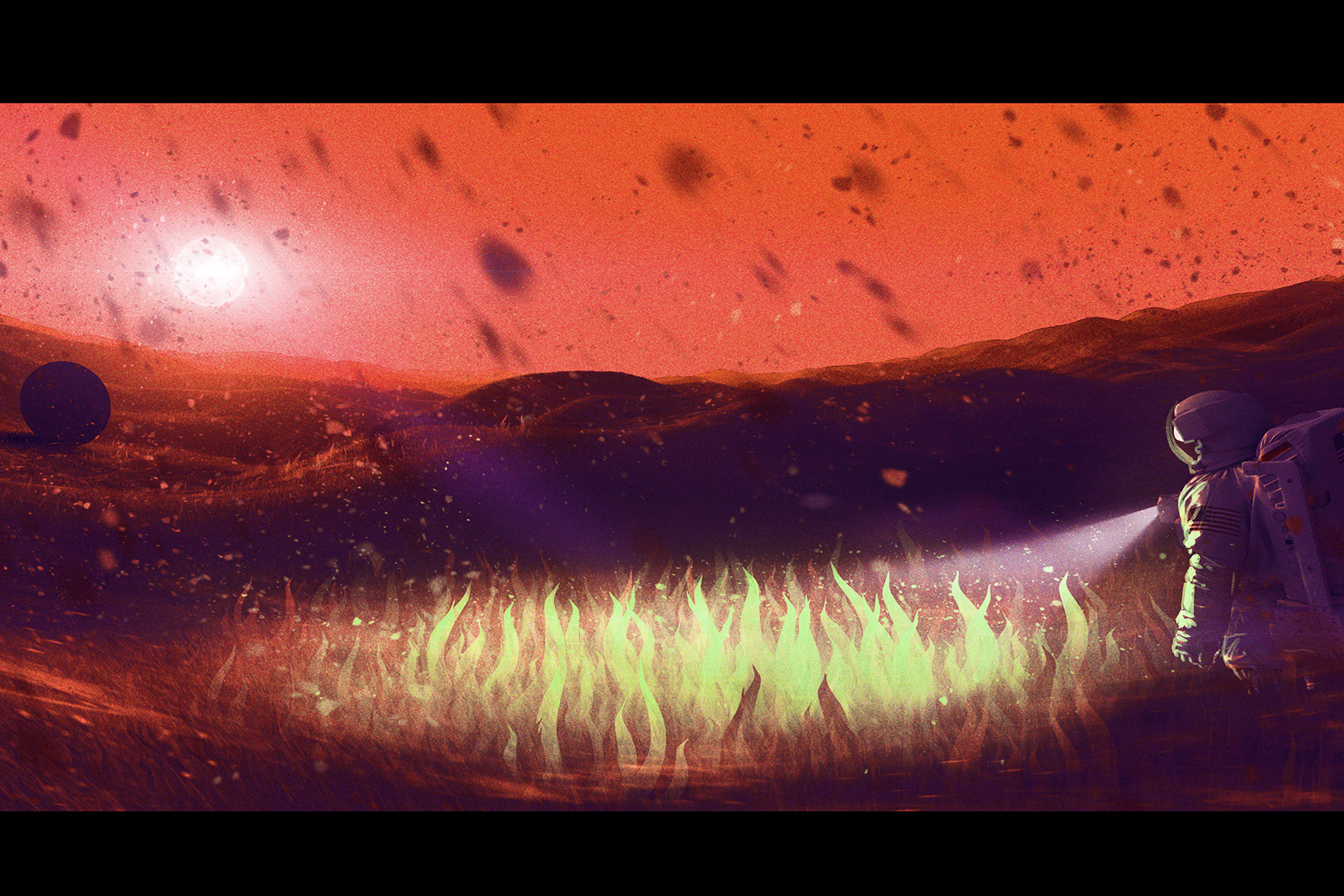 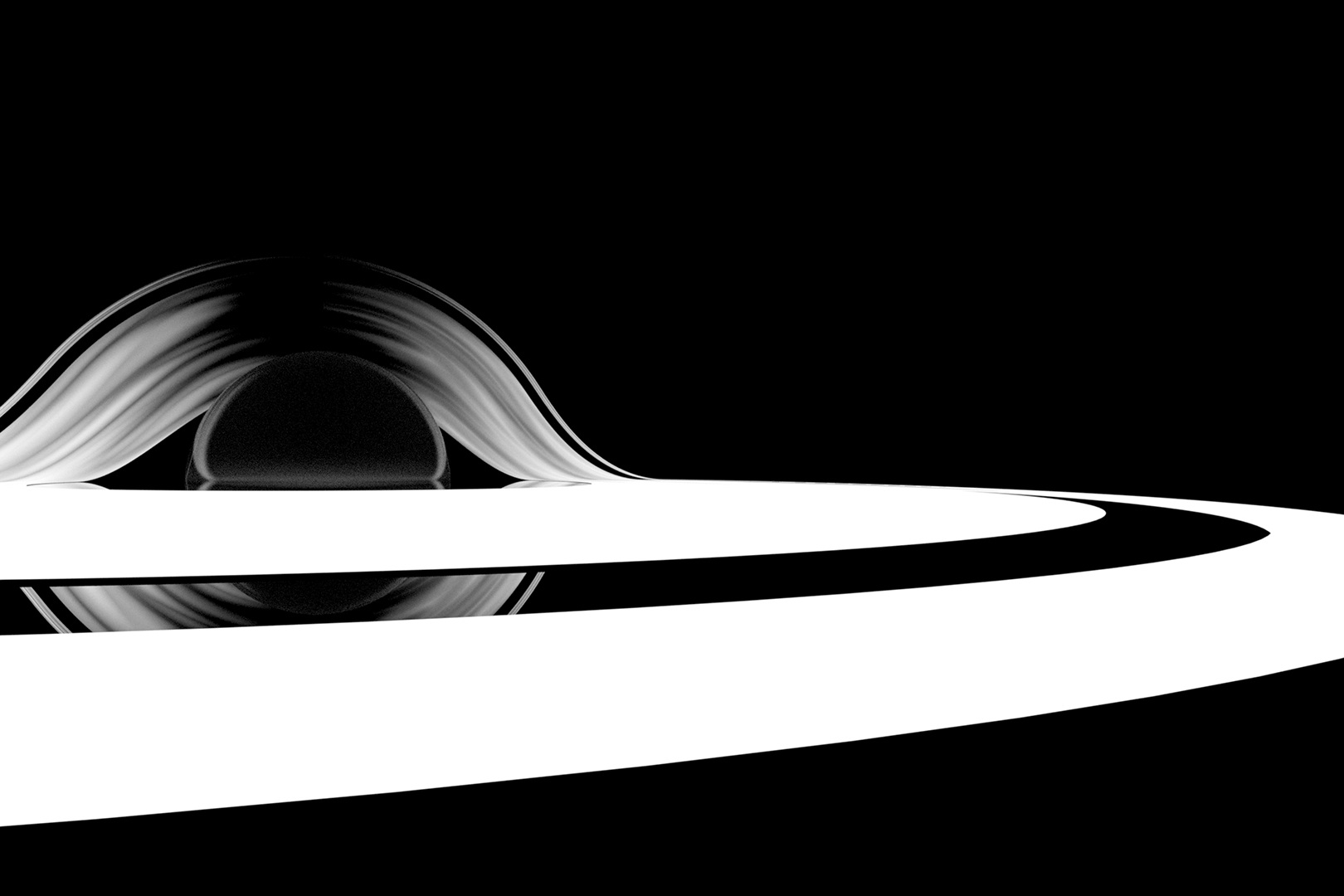 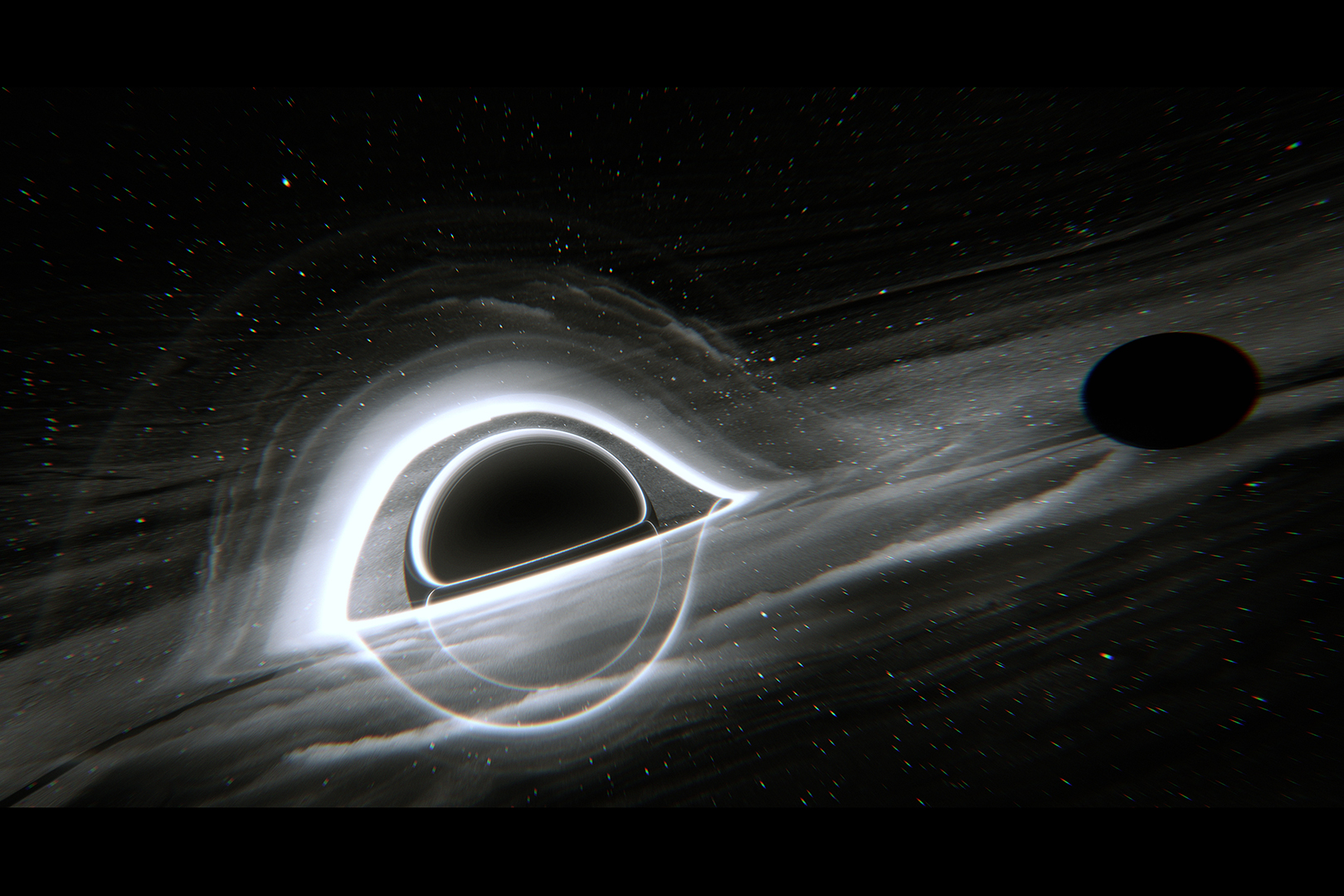 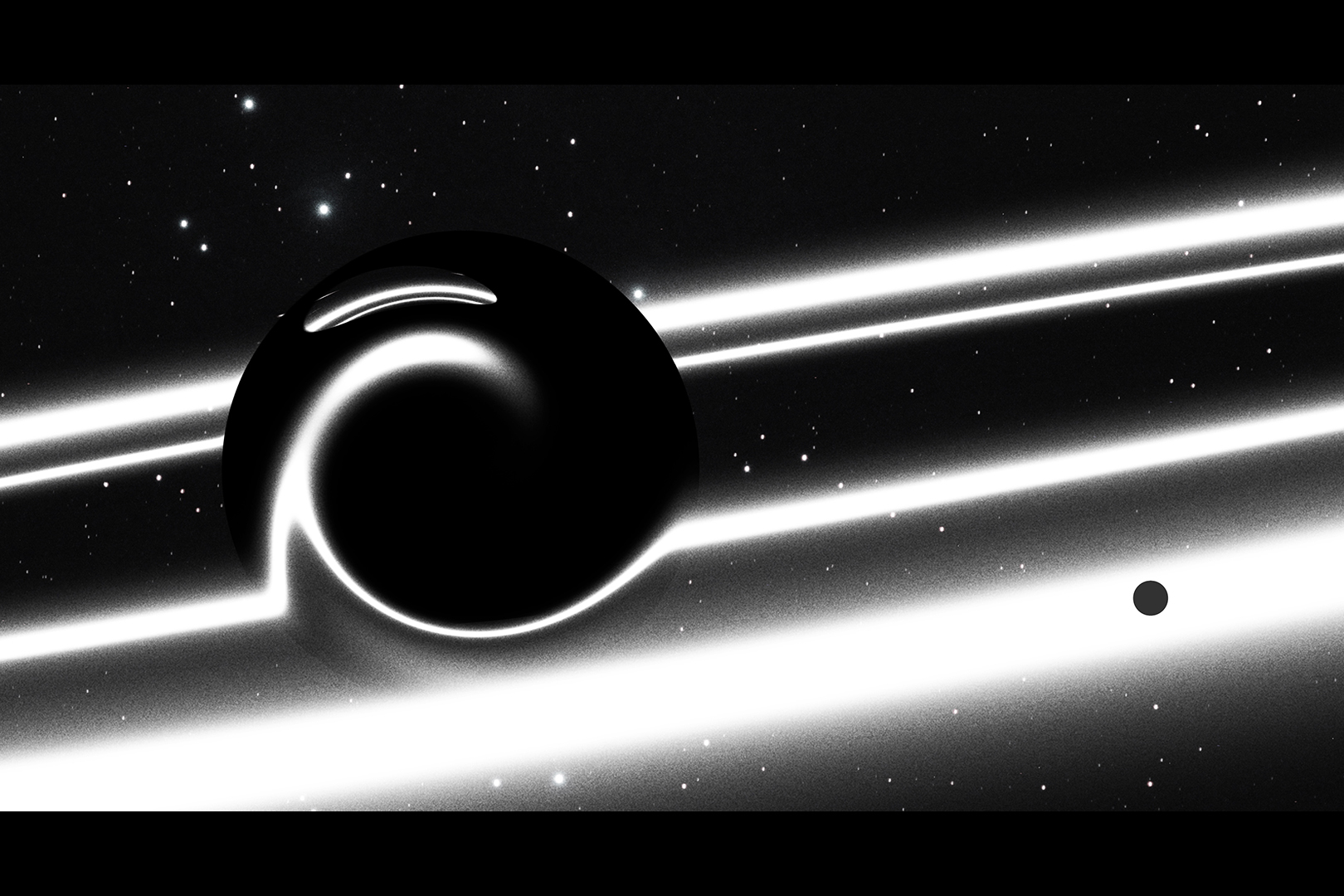 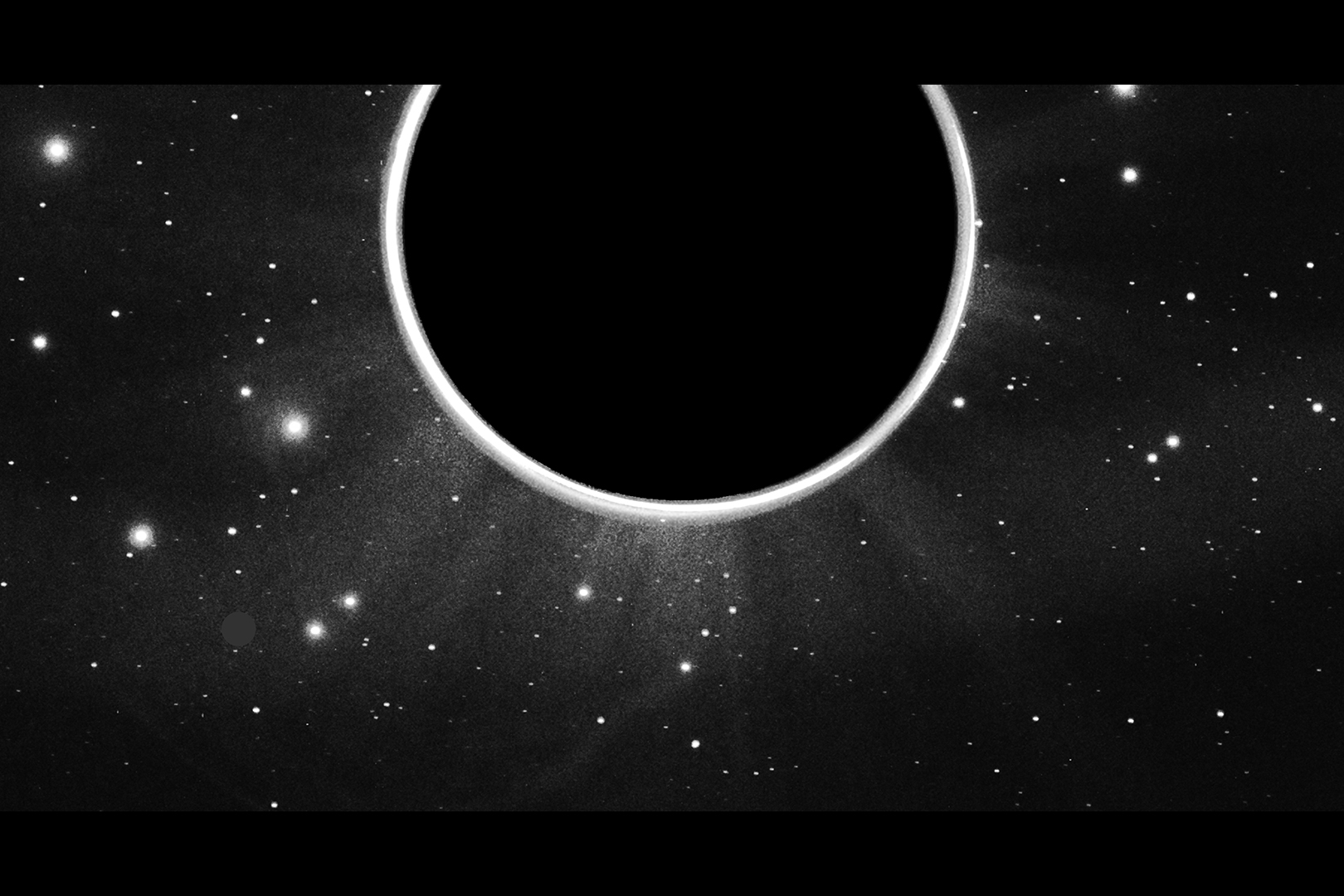 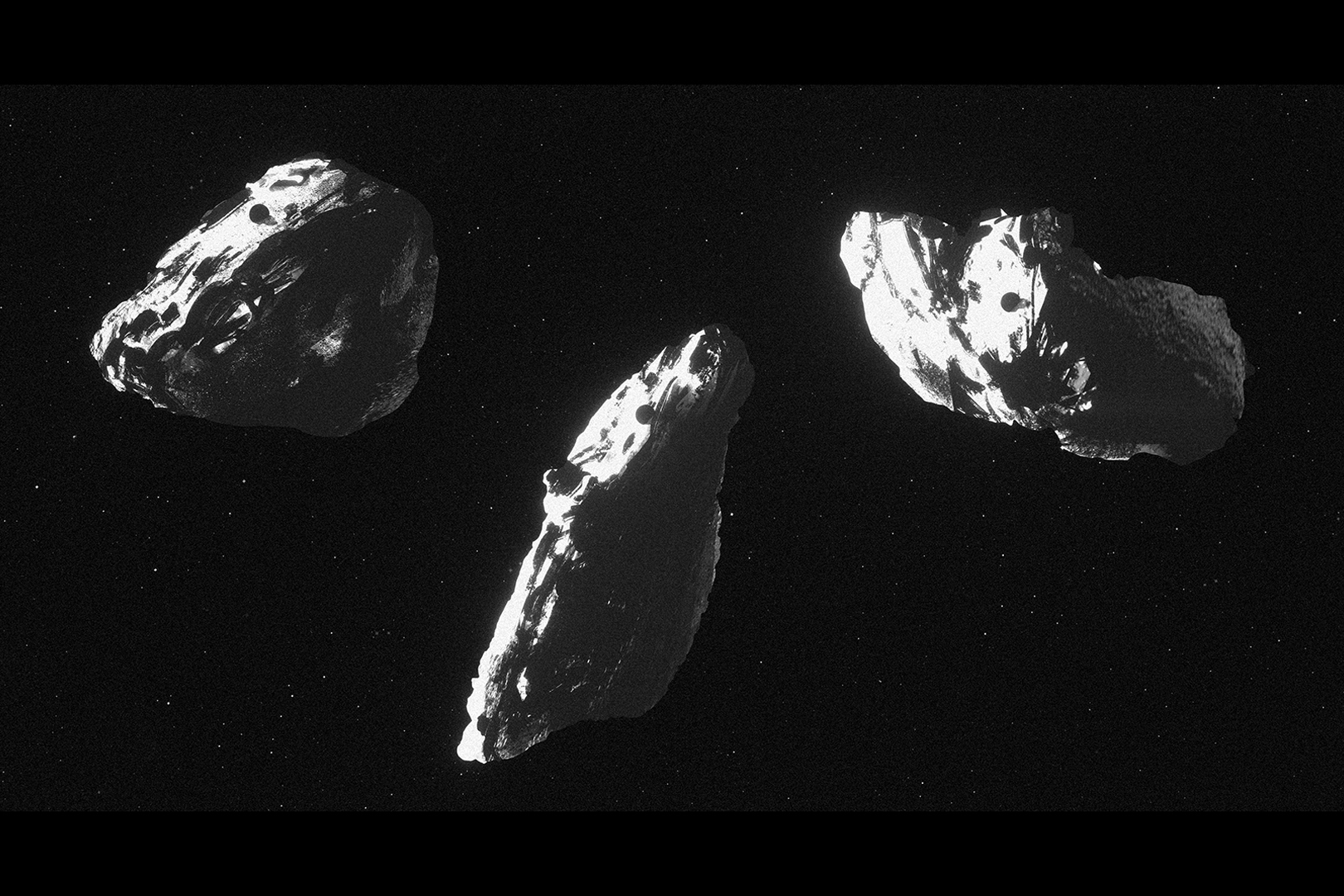 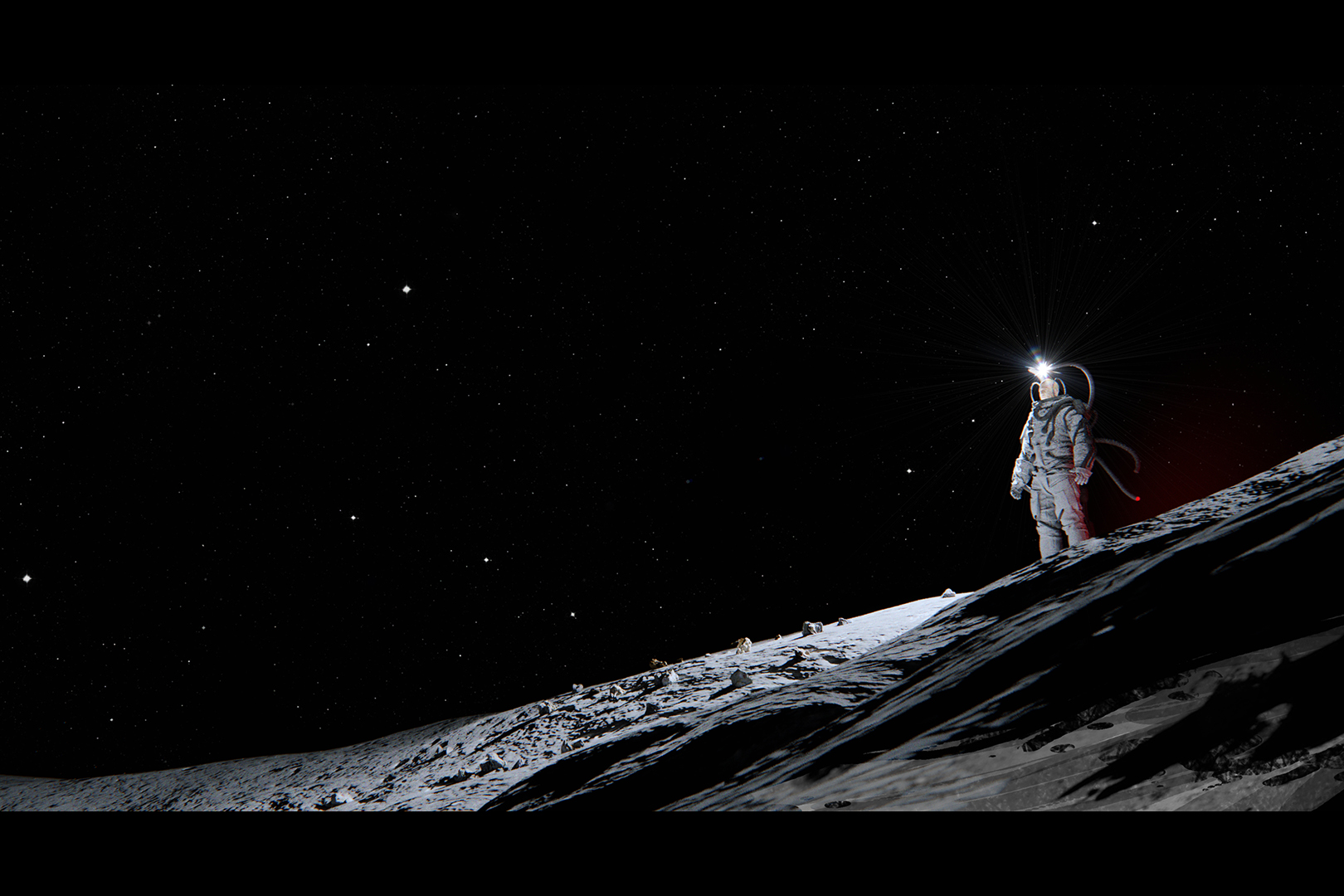 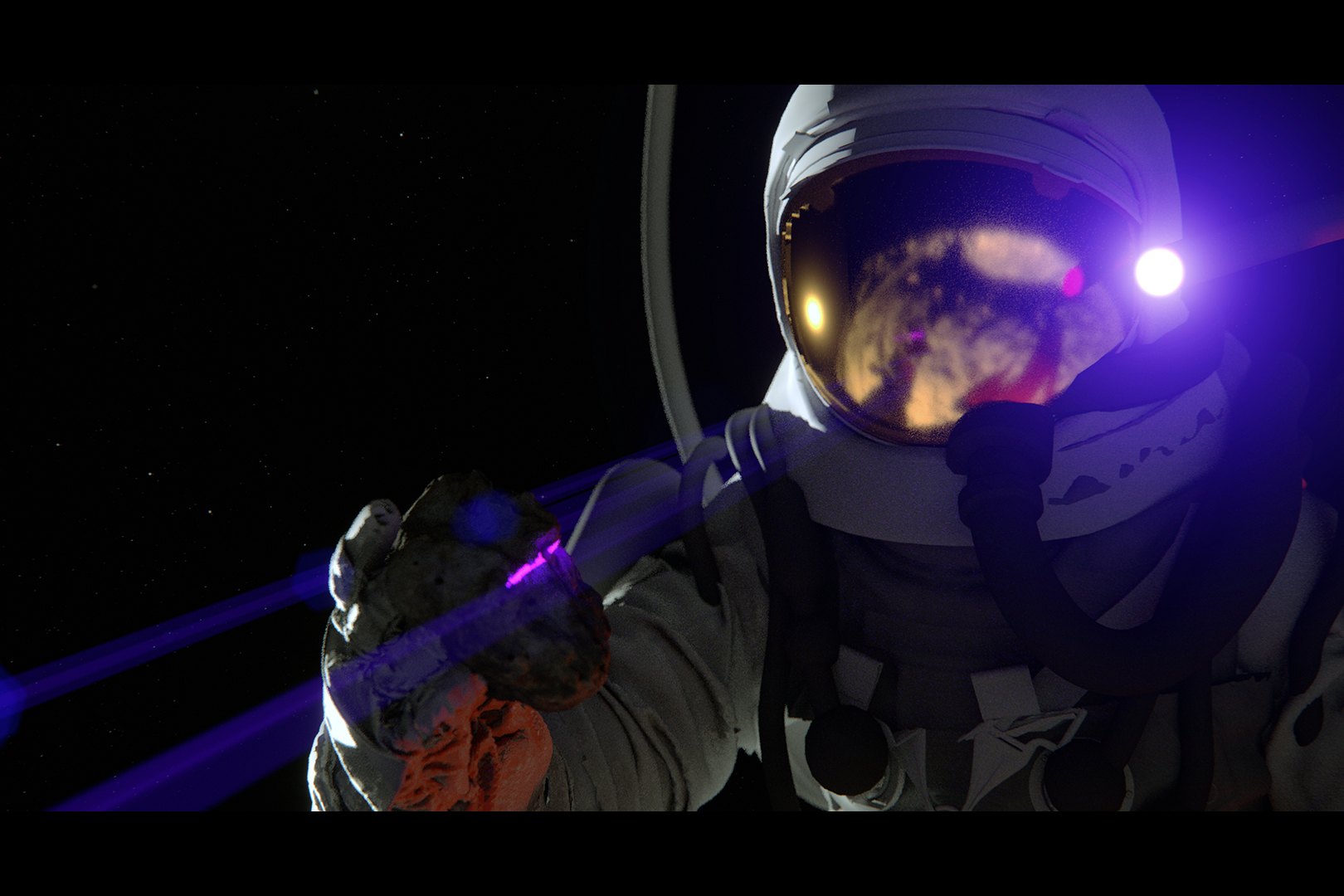 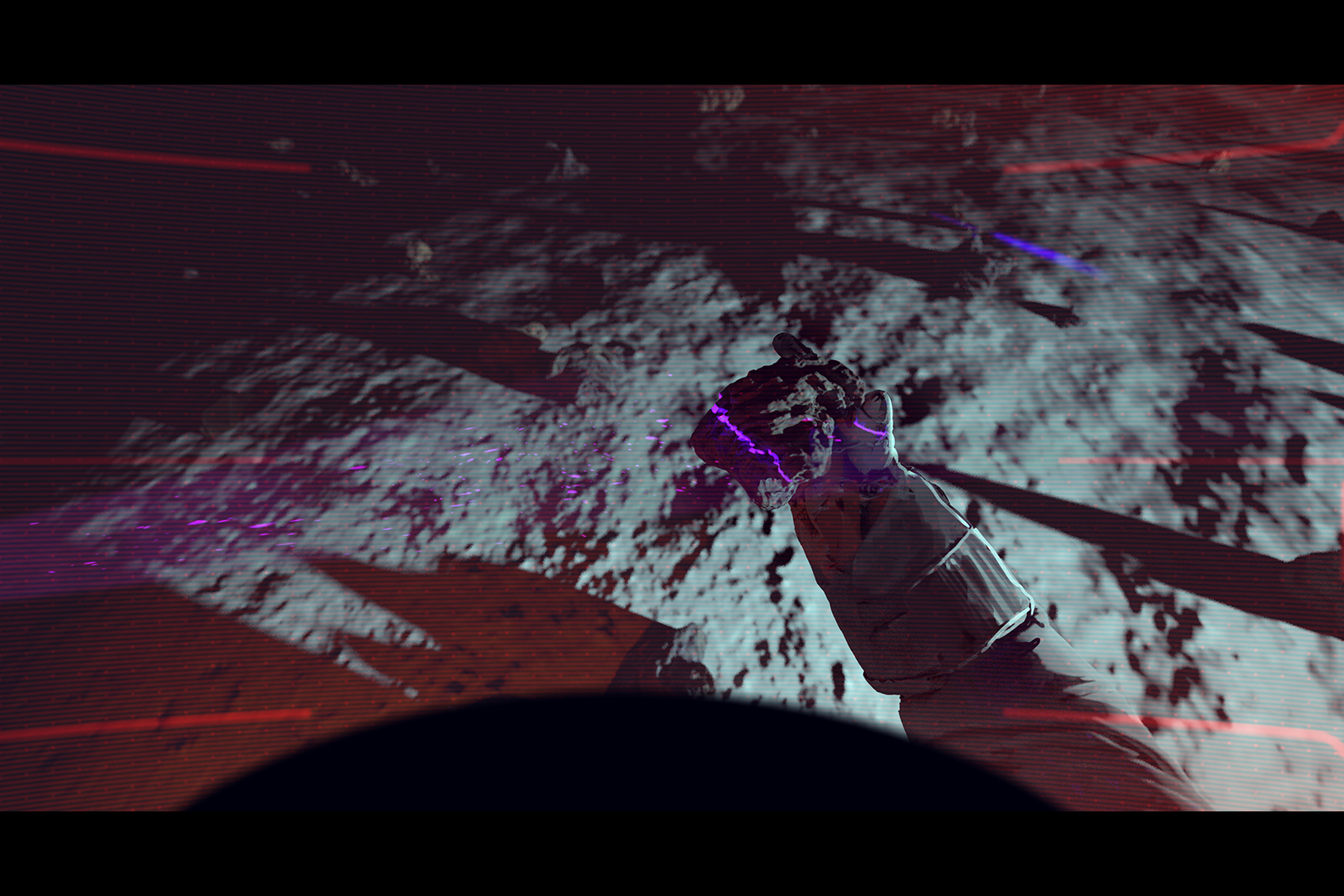 I would like to thank Prof. Wenzel S. Spingler very much for his competent and expert support of this project!